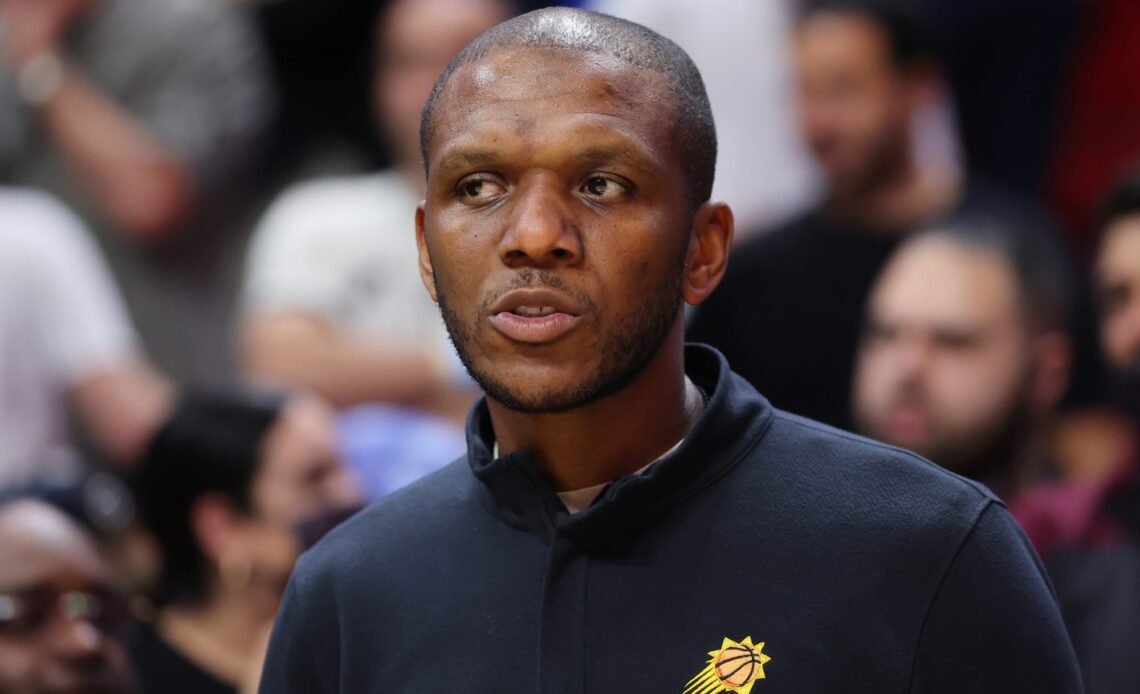 Having joined the organization after a successful playing career, James Jones has made quite the name for himself as general manager of the Phoenix Suns. The 41-year-old has been a key pillar in turning the fortunes of a franchise that was once a perennial cellar dweller in the league.

Jones joined the Suns as Director of Player Personnel in July 2017, before being named interim general manager of the franchise in October 2018.

A three-time NBA champion, Jones has proven he knows what it takes to put yourself in position to reach success. He was quick to impart his presence on the franchise, with little coincidence as to the rise of the Suns soon after the decision to make him general manager on a full-time basis.

Although Phoenix are yet to reach their ultimate goal of winning a championship, one mustn’t forget where the franchise has come from under Jones’ watch. Just over three years ago, ESPN insider Adrian Wojnarowski had this to say on the state of the Suns.

“This is an organization that is in a spiral in almost every way. It is a concern for the NBA. Owner Robert Sarver has not seemed to learn a lot of lessons throughout the years about his management style, his hands-on nature and his ability to put an infrastructure in place and allow it to build an organization.”

With no major trades having occurred in recent times, some fans believe Jones is now under pressure to deliver Phoenix another piece to contribute to their championship aspirations. However, having won the NBA’s Executive of the Year award just last year, Jones has build plenty of equity and trust over the past few seasons.

Here are the best three deals he’s made since becoming the Suns general manager.