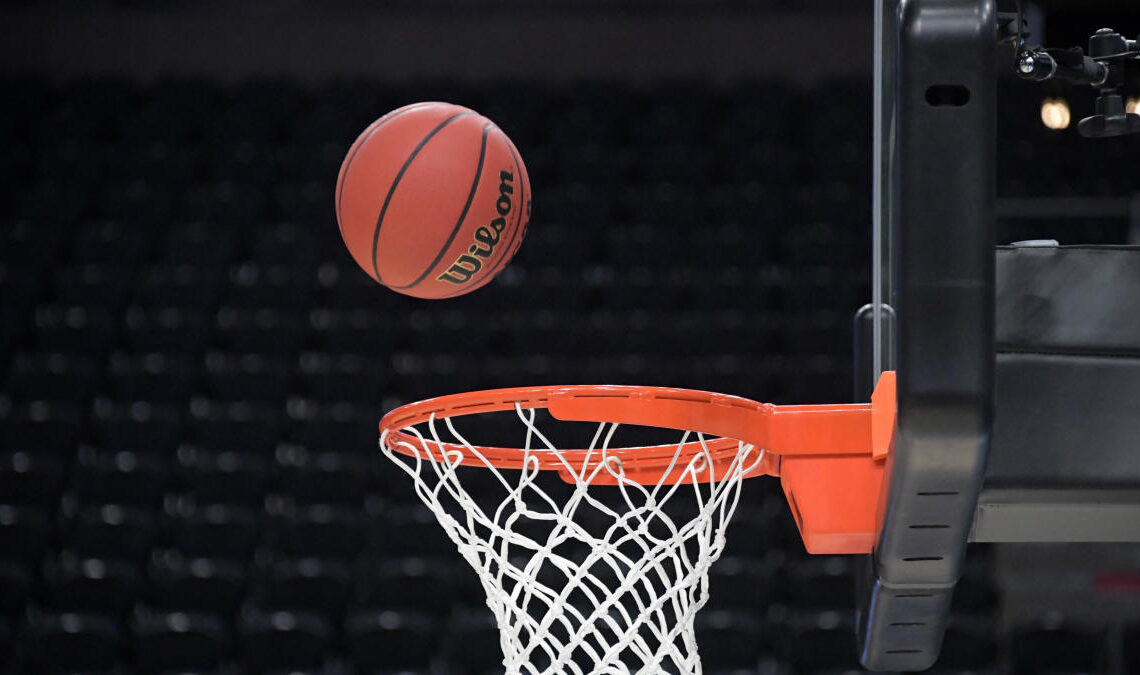 The Loyola-Maryland Greyhounds and the Bucknell Bison are set to square off in a Patriot matchup at 6 p.m. ET Jan. 30 at Sojka Pavilion. Both teams took a loss in their last game, so they’ll have plenty of motivation to get the ‘W.’

Last Monday, Loyola-Maryland lost to the Colgate Raiders on the road by a decisive 65-52 margin. One thing holding the Greyhounds back was the mediocre play of guard Jaylin Andrews, who did not have his best game: he finished with only seven points on 2-for-14 shooting in his 33 minutes on the court.

Meanwhile, the contest between Bucknell and the Navy Midshipmen this past Wednesday was not a total blowout, but with Bucknell falling 81-63 at home, it was darn close to turning into one.

Loyola-Maryland is the favorite in this one, with an expected 3.5-point margin of…