Tech Takeaways: A look back at the Hokies’ 78-75 win over Duke 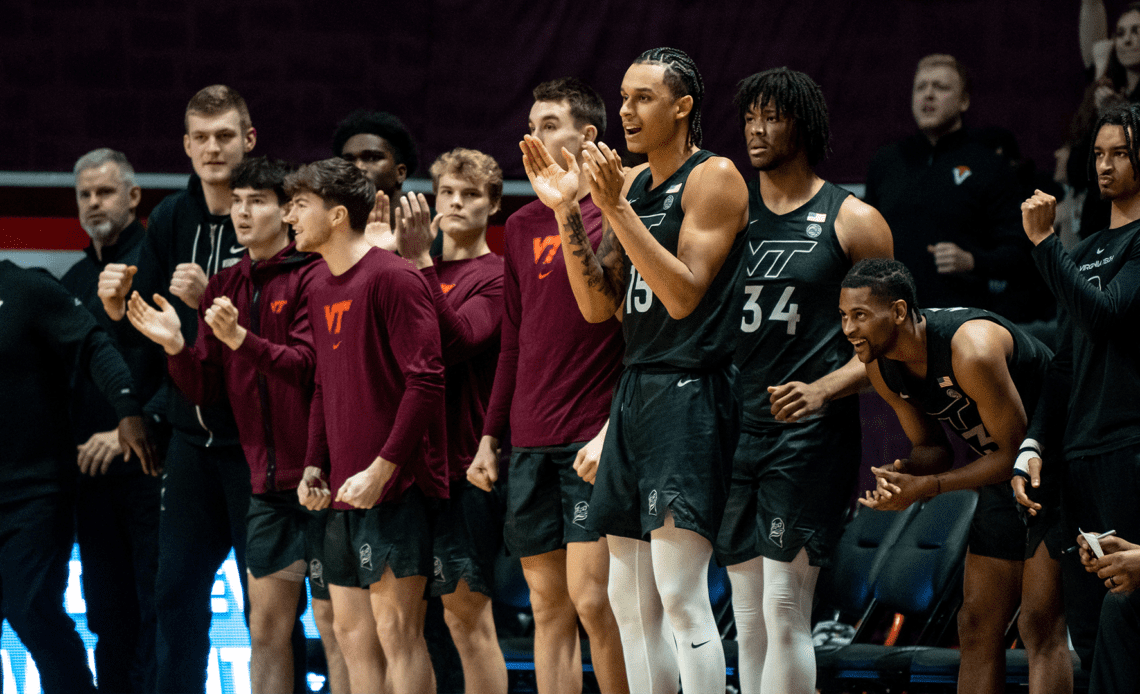 BLACKSBURG – After a tough run of seven games, including five decided by five points or less, Virginia Tech regained its rightful spot in the win column on Monday night. Grant Basile shined with 24 points and MJ Collins came up clutch down the stretch to propel the Hokies to a much-needed 78-75 victory.