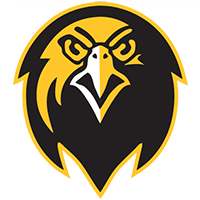 SWANNANOA, N.C. Visiting the Owls of Warren Wilson College, the Methodist women’s basketball team cruised to a 67-48 victory on Tuesday evening. The Monarchs never trailed in route to their second win over the Owls this season.