Which international players do Minnesota Timberwolves hold the rights to? 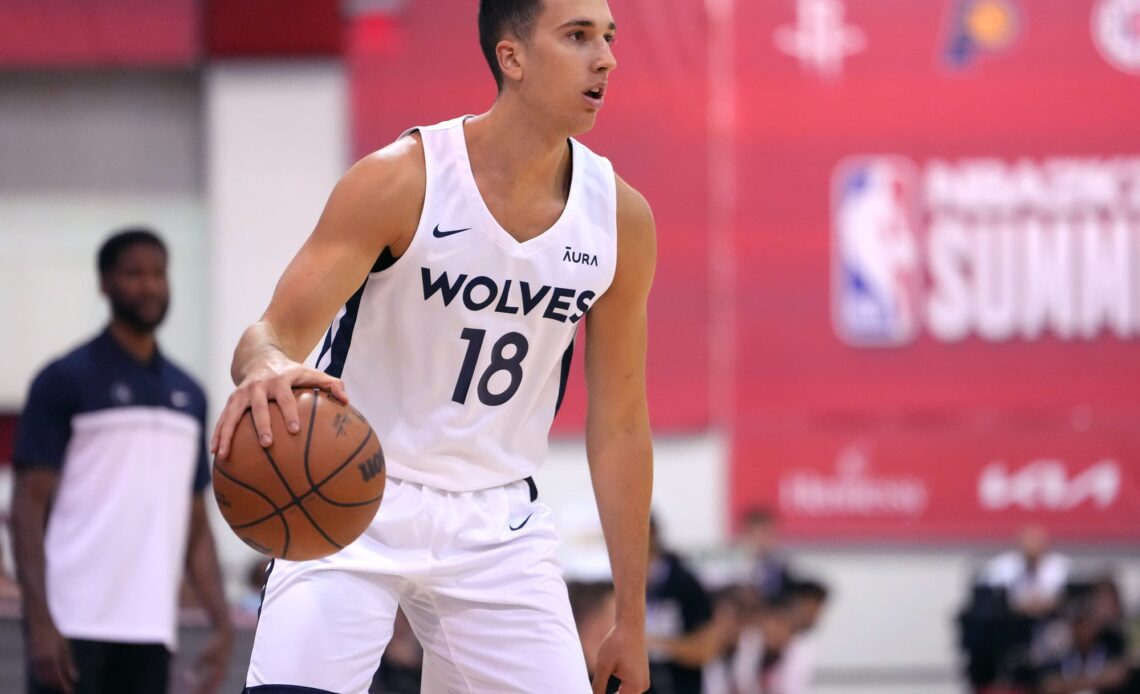 With the arrival and departure of the Thanksgiving Day feasting and the chance to reconnect with family and friends once more, the realization that another annual American tradition has passed is a melancholy mix of emotions. What comes next is the retail industry’s make-or-break day, and season, affectionately known as “Black Friday.”

Sales and shopping, the frantic hustle and bustle of purchasing presents to be given and gifted for Christmas are upon us, and that shopping propels the economy of industry and commercial enterprises.  But shopping is also something that can be part of the NBA at this time of year. As teams begin to recognize the signs of whether this season will be chalked up to a champion, a contender,  just getting closer, or better luck next season, NBA teams are beginning to get that itchy finger that inevitably means a player (or more) is on the move.

What of the Timberwolves? Do they have what it takes this season? Well, in the eyes of some, yes. After all, the Minnesota Timberwolves have a five-game winning streak right now, the longest active winning streak in the NBA. And this team is now 10-8, a far cry from the 5-8 that they had fallen to at mid-month.

Still, the Timberwolves have four players toggling between playing in the NBA and an assignment to the G-League in Wendell Moore Jr., Josh Minott, Two-Way contract center Luka Garza, and Two-Way contract wing A.J. Lawson.