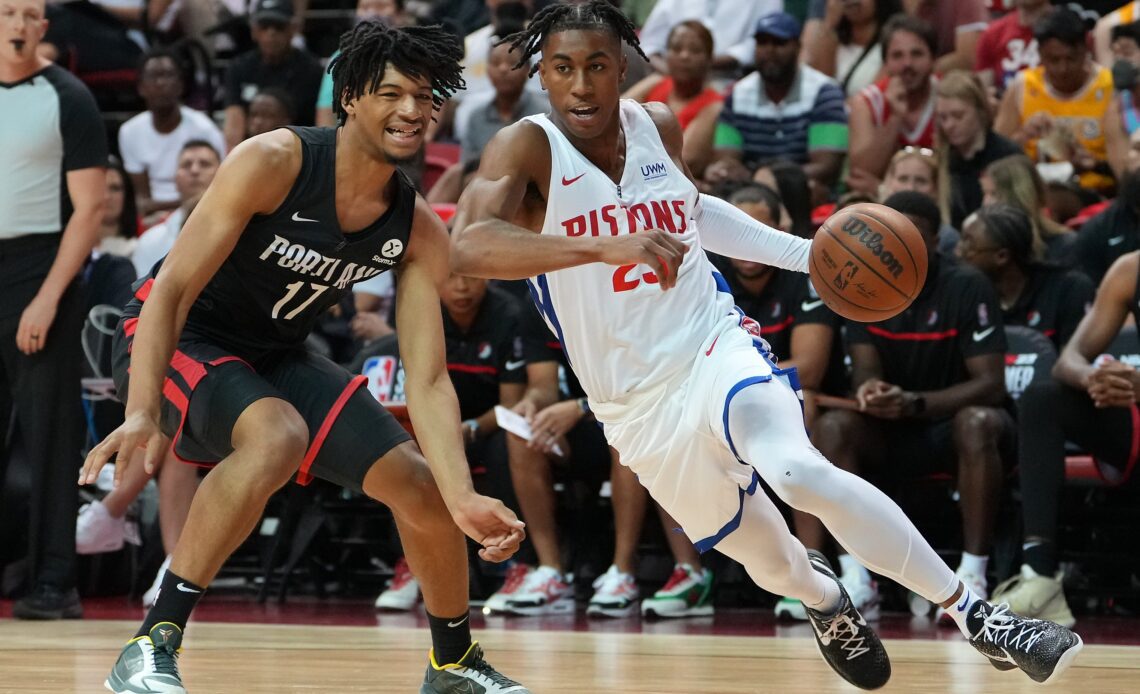 2K Sports on Tuesday offered a glimpse of the first batch of ratings for NBA 2K23 with the incoming class of rookies among those revealed prior to the official launch on Friday.

The latest iteration of the popular video game will feature Phoenix Suns guard Devin Booker on the cover of most editions. Hall of Famer Michael Jordan will grace the cover of two special versions while legends Sue Bird and Diana Taurasi will be on the “WNBA” edition.

J. Cole will serve as the cover star on the “DREAMER” edition.

The ratings of several players have been released recently, while some categories, such as the top shooters and dunkers, were also unveiled. The ratings for each rookie will be known on Friday when the game is live on all platforms. 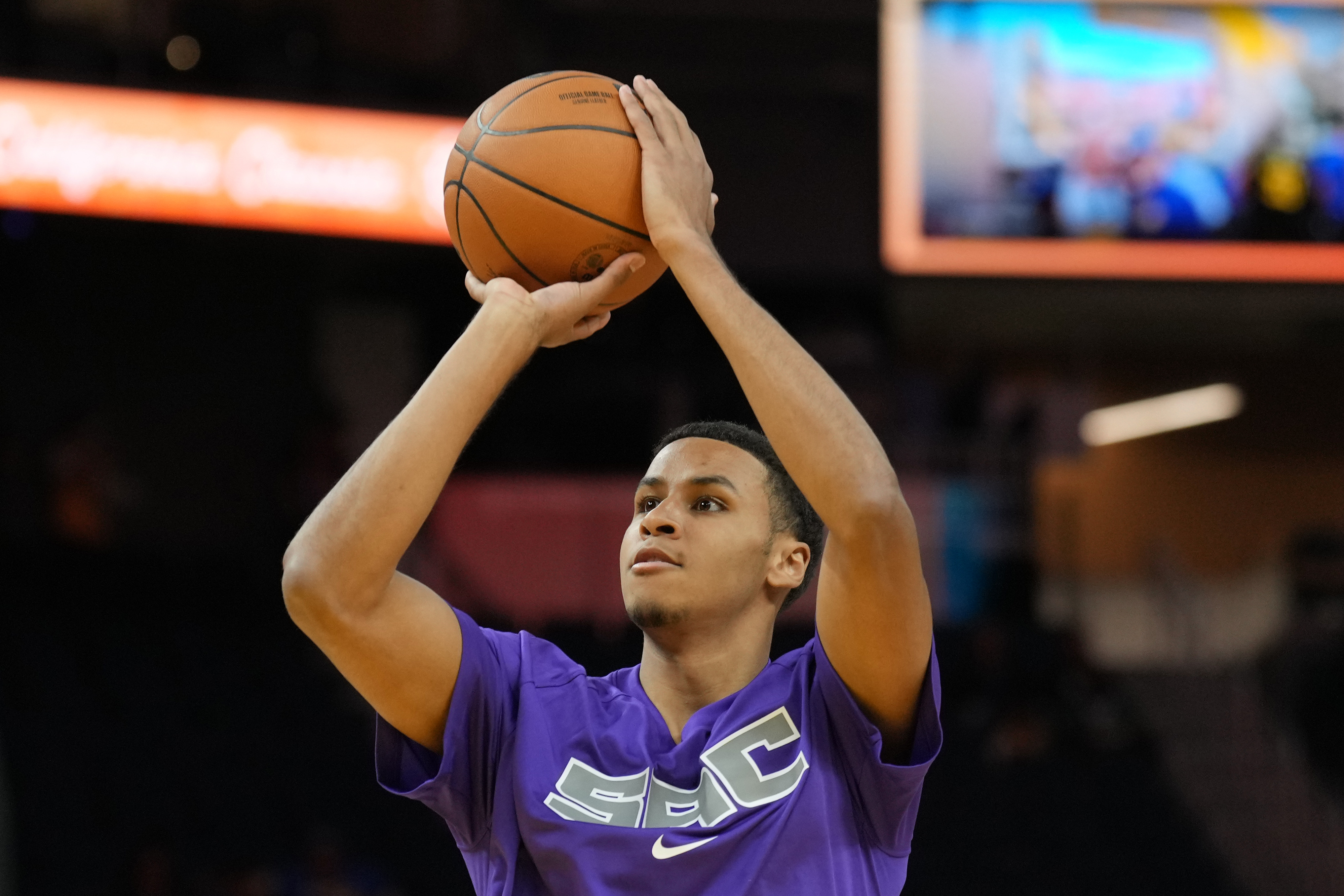 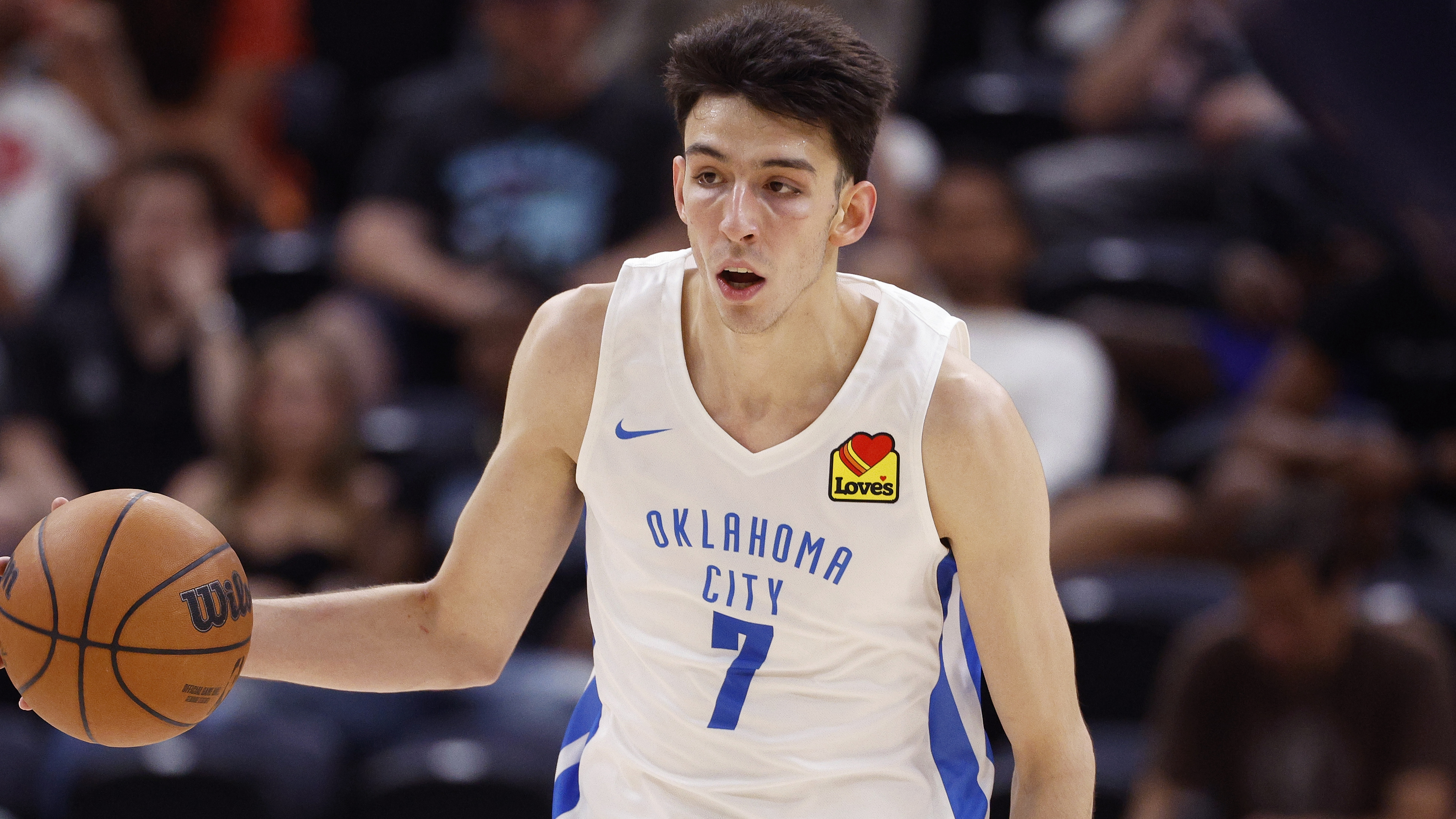 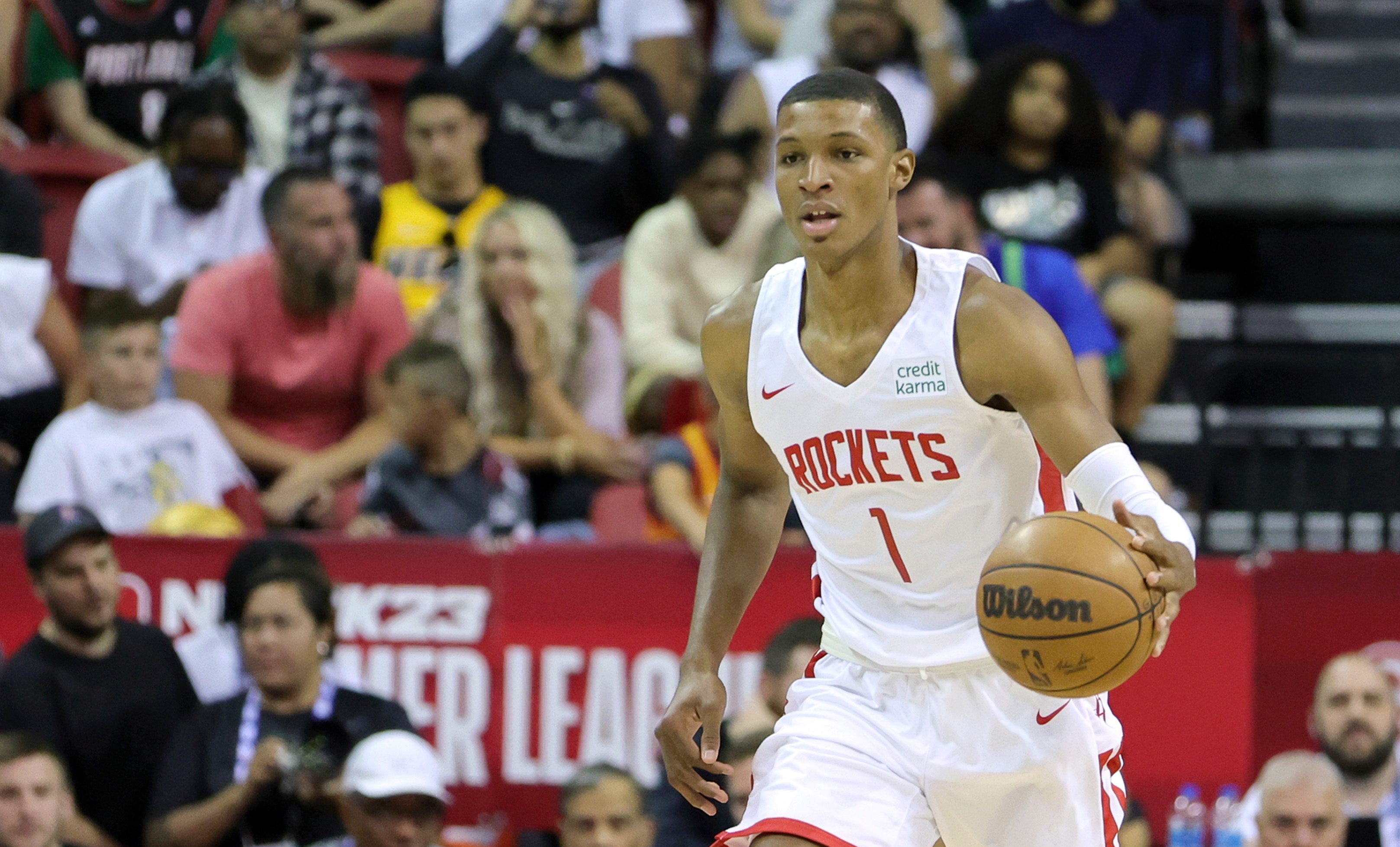 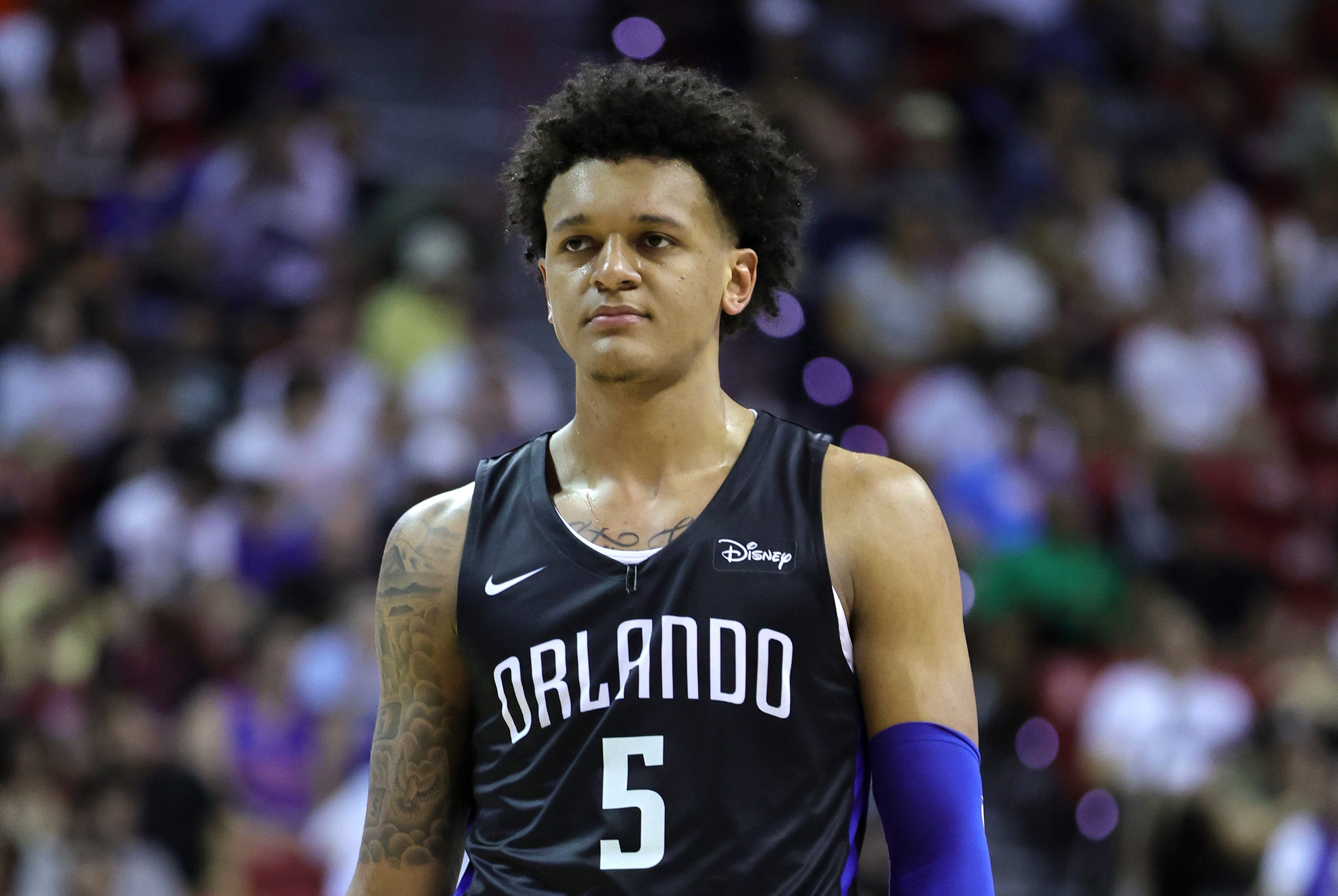