Everything We've Learned From The 2022 NBA Playoffs So Far

With the return of Trayce Jackson-Davis, the external expectation for Indiana should be to finish at or near the top of the Big Ten next season - Inside the Hall

Rhyne Howard is proving why she was the #1 pick

How to Watch NBA Playoffs Conference Finals for Free on YouTube?

Kenny Atkinson among finalists for the Lakers coaching gig 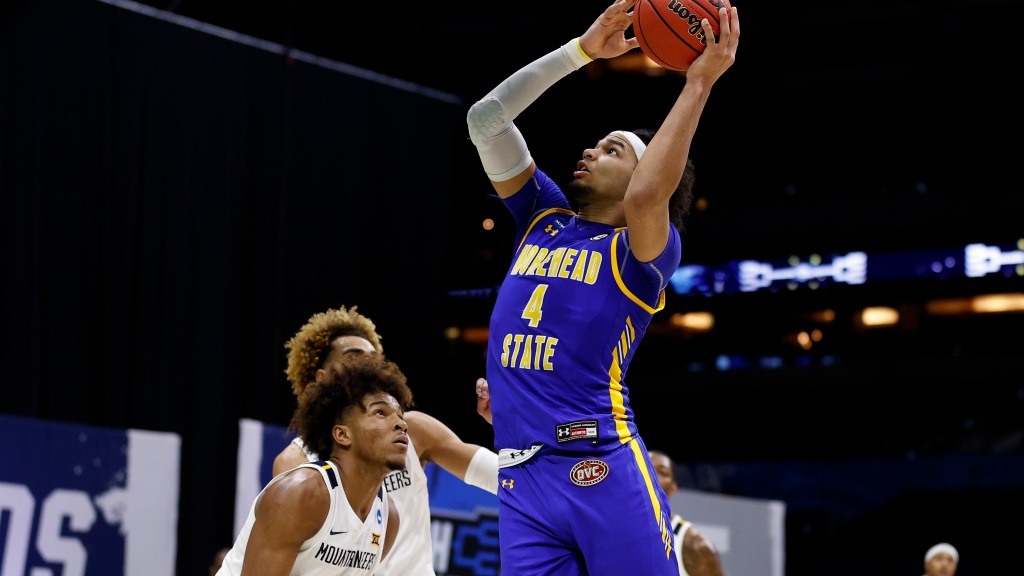 On Thursday, Johni Broome officially announced that he was withdrawing his name from the 2022 NBA draft. This comes two weeks after Broome chose the Tigers over the Florida Gators. This comes as great news for head coach Bruce Pearl and the rest of the program.

Broome spent two seasons at Morehead State prior to his transfer to the Plains this offseason. In the two seasons that he spent with the Eagle, he averaged 15.4 points per game and 6.6 rebounds per game. His most impressive stat is his blocks per game (2.9). This past season he was also the OVC Defensive Player of the Year.

Now that Broome has announced his plans, the program can put its best foot forward with hopes of having an even better season in 2022. The Tigers lost both Jabari Smith and Walker Kessler to the NBA draft. Meanwhile, two Auburn players have yet to make a decision on the future. Allen Flanigan and Dylan Cardwell both entered their names into the NBA draft. However, by not hiring agents, they both have the option to return. The expectation is that both will return.

Nonetheless, the Tigers have a solid frontcourt with the additions of Yohan Traore and Broome. Coach Pearl has also established some elite playmakers at the guard position as well as on the wing. It will be interesting to see how Broome performs on the big stage in a conference like the SEC.