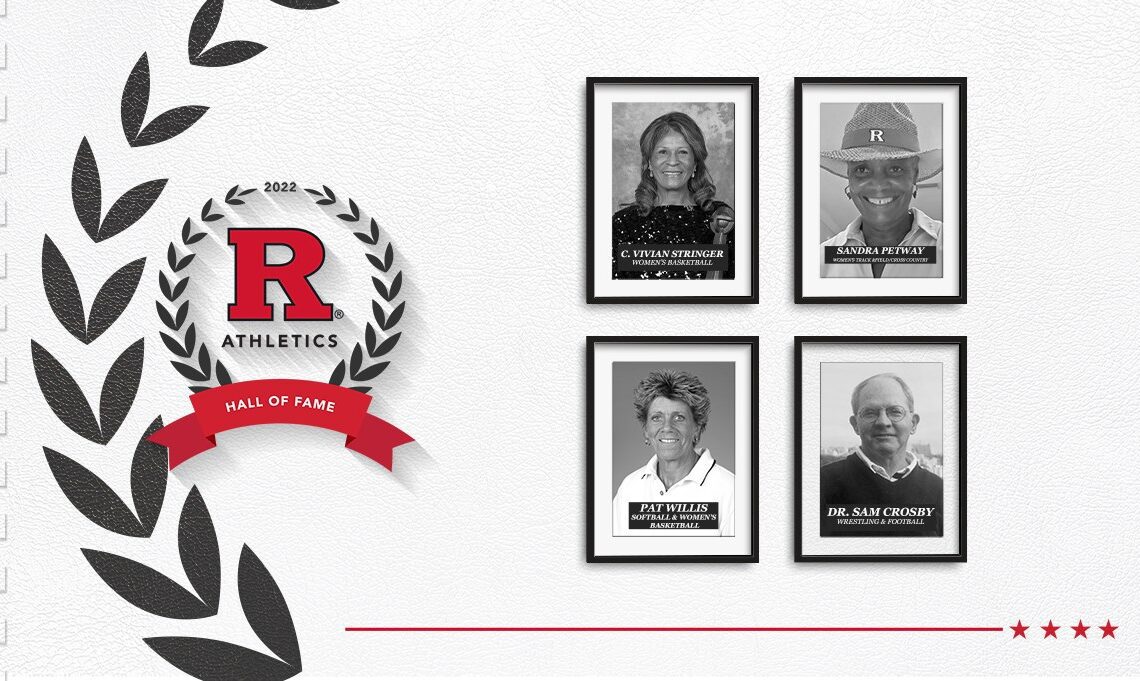 Pat Willis spent nearly three decades of loyal service to Rutgers University and its Department of Intercollegiate Athletics as both a softball and basketball coach before retiring in 2006.

Over her career, Willis groomed 50 all-conference honorees and almost 30 all-region selections, including 1998 BIG EAST Player of the Year Angie Catalano and 1993 All-American Carla Camino, a fellow member of the Rutgers Athletics Hall of Fame. Willis also successfully guided the Scarlet Knights in their transition from the Atlantic 10 Conference to the BIG EAST in 1996. While a member of the Atlantic 10, Rutgers had at least one player earn all-conference honors for 12 consecutive seasons.

In 1981, Rutgers posted a 28-3 record under the leadership of its second-year head coach, winning the Eastern Association for Intercollegiate Athletics for Women (EAIAW) title before advancing to the AIAW College World Series in Oklahoma. In 1984, the second year of membership for RU in the Atlantic 10, the Knights earned their first conference title and reached their first NCAA Tournament, finishing the season with a 22-14 slate.

Beginning in 1993, Willis and Rutgers began a three-year run that saw it win 90 games and the 1994 Atlantic 10 Tournament title, advancing to the NCAA Tournament for the second time in school history. Willis’ 1993 team amassed a school-record 34 wins, including her 350th career victory.

Rutgers softball joined the BIG EAST for the 1996 season and just one year later the Scarlet Knights earned their first-ever BIG EAST Tournament berth. After making its first appearance in the postseason tournament in 1997, RU returned in 1998 to pick up the school’s first win in a BIG EAST Tournament game.

Before taking over the reins of the softball program in 1980, Willis served as an assistant to the program’s first-ever head coach, Jody Vogt, for two seasons which included an appearance in the 1979 AIAW College World Series.

Willis also worked with the Rutgers women’s basketball program for five seasons from 1979-84 as an assistant coach, helping head coach and eventual Naismith, Women’s Basketball and…