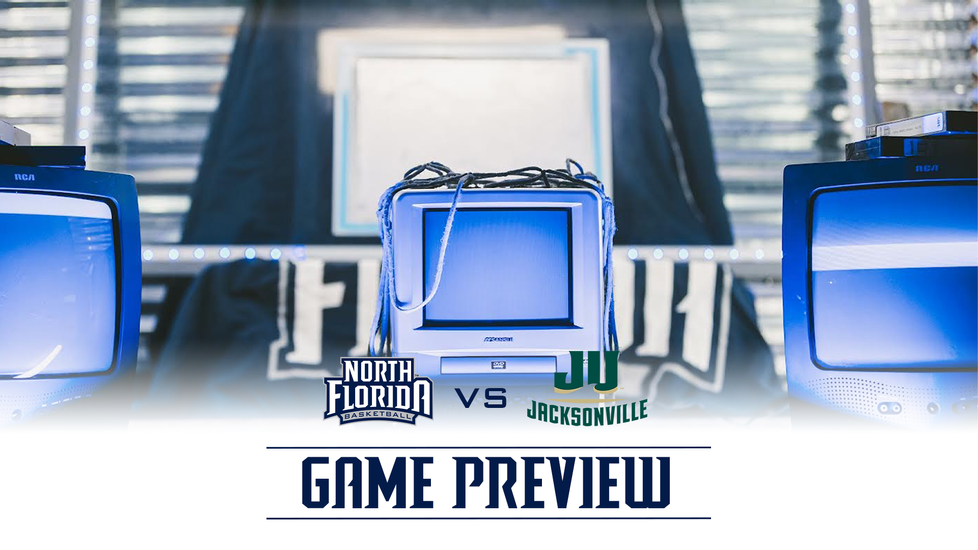 
JACKSONVILLE, Fla. – North Florida women’s basketball returns to the First Coast to prepare for back-to-back games against crosstown rivals, JU, in the River City Rumble. UNF makes the trip to JU on Thursday, Jan. 26, at 7 p.m., with another game played just two days later on Saturday, Jan. 28, at 2 p.m., in UNF Arena.

Both Thursday and Saturday’s conference matchups will be broadcasted on ESPN+. Updates for each game will be made through live stats, as well as on Twitter at OspreyWBB.