5 young players who could benefit from a trade 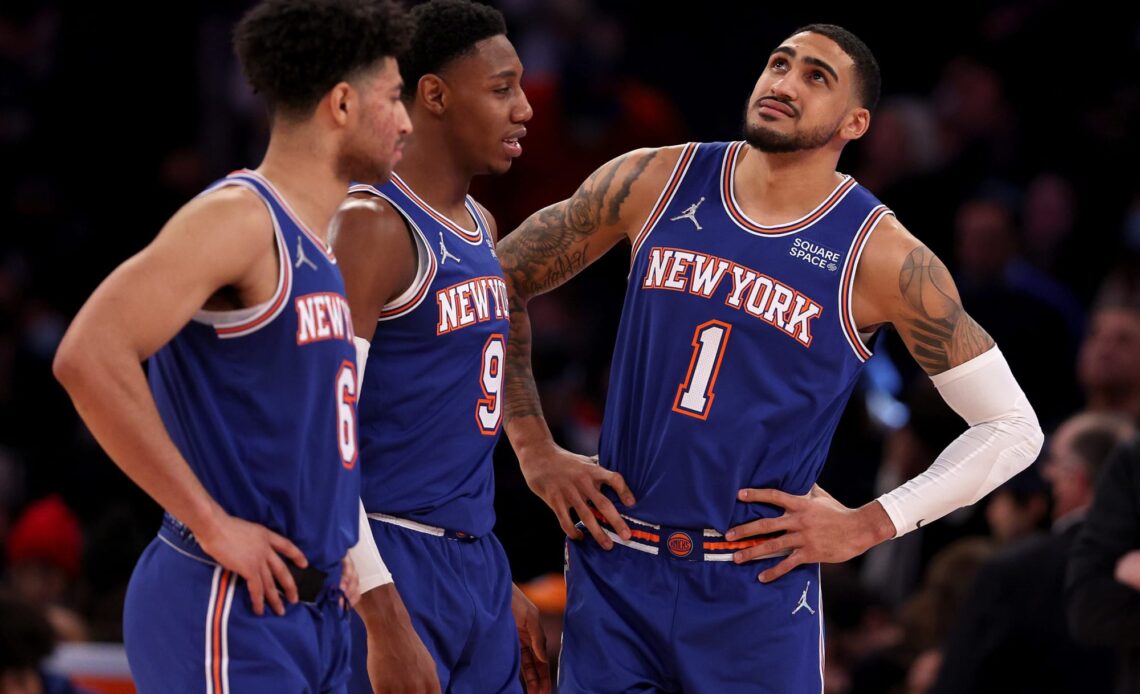 It felt as if we hit a crucial part of the NBA trade period on Monday when the Los Angeles Lakers acquired Rui Hachimura from the Washington Wizards. While it was by no means a major deal, it could well be the start of a number of deals made before the February 9 deadline.

Hachimura was dealt for guard Kendrick Nunn and three second-round picks. Not only does it give the Lakers the big, strong-bodied forward they desperately need, but it should give Hachimura increased opportunity after being a part of a logjam of wings in Washington.

Hachimura might be the first recent lottery pick to find a new home ahead of the NBA trade deadline. The 24-year-old isn’t the only newly-drafted player who may thrive in a new environment. It’s an important time for first-to-fourth-year players, particularly those who will enter free agency in the offseason or are eligible for a contract extension. Let’s take a look at five more young players who could do with a change of scenery.

This is the most obvious one. Reddish has already moved teams on his rookie contract, dealt by the Atlanta Hawks to the New York Knicks around 12 months ago. The 23-year-old hasn’t been able to make it work in New York either though and has now been completely out of Tom Thibodeau’s rotation since December 3. Reddish has often flashed two-way potential, but it’s going to have to be at a third team if it’s to materialize.

After an impressive first season that saw him named to the All-Rookie second team, Duarte has been unable to capture that same form in 2022-23. He averaged over 13 points and shot the ball at 37% from beyond the arc last season, but that’s dropped to less than eight points and 30% three-point shooting this season. At 25 years of age, contenders may be more interested in Duarte than most second-year players.

Another of the Knicks’ young players, Toppin is much less likely to be moved than Reddish but nonetheless could do with greater opportunity. New York won’t voluntarily move the hyper-athletic forward, though perhaps they get enticed by a more win-now piece they deem an upgrade.

If you’re a seller with no intent on winning games across the second half of the season, you could do a lot worse than acquiring Toppin and giving him 25-30 minutes per game to see what he really has.

The second pick in the 2020 NBA draft, Wiseman simply needs some continuity to kickstart his career. That begins with his body, having…