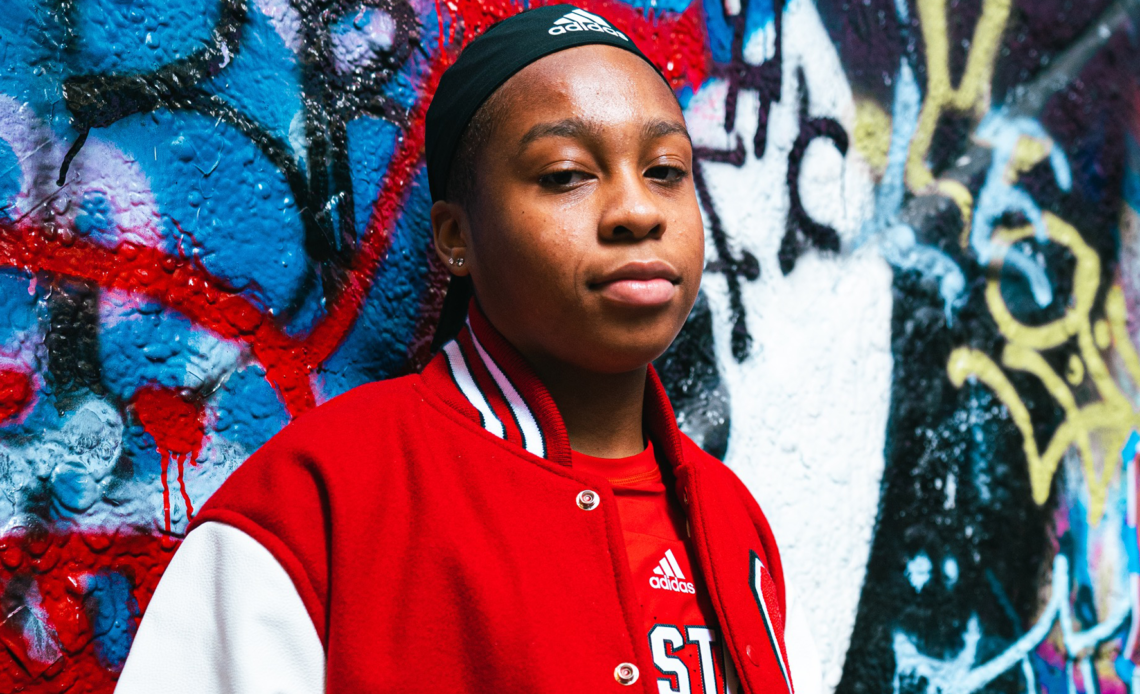 
CHICAGO – NC State women’s hoops signee Zoe Brooks was selected to participate in the upcoming 2023 McDonald’s All-American Game, as announced on Tuesday afternoon. Brooks is the first incoming freshman signee to make the final roster for the event since Jakia Brown-Turner in 2019.

A native of Plainfield, N.J., Brooks was recognized among 24 of the top high school seniors in the nation who were selected to the final roster. She will represent the East Team in the prestigious annual event, with the 2023 edition set to take place in Houston on Tuesday, March 28. ESPN2 will televise the All-American Girls Game at 6:30 p.m. EST that day.

Brooks is the No. 9 player in ESPN’s Class of 2023 rankings with a scouts grade of 97 and a five-star rating. She won the 2022 WNBA Skills Challenge alongside former Oregon standout Sabrina Ionescu and was also a 2022 Team USA Trials participant. Brooks is already a three-time All-State honoree in the midst of her senior campaign and already reached the 1,000 career point milestone last year as a junior.

The future Wolfpack guard is one of four members of the Class of 2023 who signed to play for NC State starting next season. The Pack also received commitments from ESPN No. 55 Mallory Collier, ESPN No. 56 Laci Steele and ESPN No. 71 Maddie Cox, with those four players making up the best-ranked class in the ACC and the highest-ranked class in program history (No. 4).