What to expect for Rutgers vs Penn State 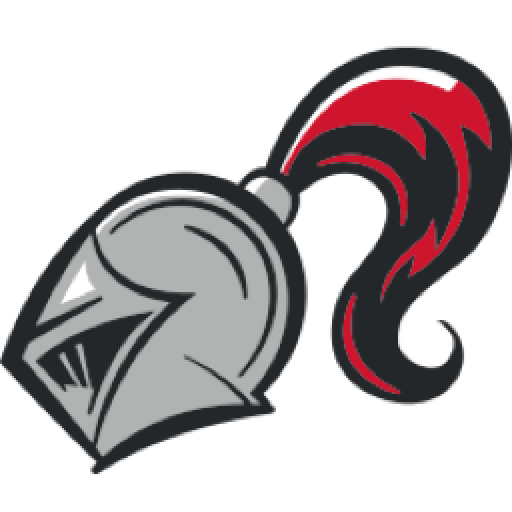 The Scarlet Knights will be looking to get back in the win column as they welcome Penn State to Piscataway. So far in January, Rutgers has been tough to beat and posted a 4-2 record. That stretch has helped them climb the Big Ten Standings and the national rankings. However, they will be facing a highly motivated Penn State team.

January has not been as kind to the Nittany Lions through six games; they have gone 3-3. As a result, they have fallen in the Big Ten standings with wins at a premium. An upset win over Rutgers, however, could be the perfect medicine.

To shock the world in Piscataway, Penn State must conquer its road demons. So far this season, they are 1-3 on the road. Beating this Rutgers team at Jersey Mike’s Arena will be a challenging task.

To help you prepare for the game and make smart decisions, here are the latest details from Tipico Sportsbook.

Tuesday night will mark the first matchup of the season between these two teams. During the 2021-2022 campaign, Rutgers was 0-1 against their Big Ten rival. However, entering this game Rutgers has the upper hand. They currently are in second place in the Big Ten standings while Penn State is in sixth. With only one game separating these two teams, a lot will be at stake in this matchup that should be full of fireworks.

Cam Spencer: Through Rutgers’s first 19 games, Spencer has been the team’s leading scorer. In January, the Rutgers senior has added two 20-point games to his resume. Spencer will be critical as the Scarlet Knights look to get back in the win column after losing their latest game to Michigan State.

Jalen Pickett: So far this season, the Nittany Lions offense has run through Pickett. The Rochester native is averaging a team-high 17.9 points and 7.9 rebounds a game. In Penn States’ latest win, he had a season-high 13 rebounds. As Penn State locks to pull off an upset, they will need Pickett at his best.

Take Rutgers in this one. After losing to Michigan State on Sunday, the Scarlet Knights will enter this matchup highly motivated. They will be looking for redemption defensively and have the crowd on their side. Penn State will be a…