UCLA stays on top despite loss to Arizona The Pac-12 continues to prove itself as a solid basketball conference at the top, although the bottom half remains pretty ugly as we inch closer and closer to March.

The big result this past week was UCLA’s loss to Arizona. The Wildcats were led by Azuolas Tubelis and Oumar Ballo, who combined for 30 points and 18 rebounds to down the Bruins and hand them their first conference loss.

However, Mick Cronin’s squad remains atop our power rankings, with only one loss to their name and a very solid resume on the year.

USC moves up to three with a nice week, and they have a chance to really make a statement and push for an NCAA Tournament at-large bid with a win at home against UCLA this week.

Without further ado, here are our Pac-12 Power Rankings for the fourth week of January:

Cal hosted Oregon State this past week, perhaps the easiest game on their Pac-12 schedule, and they got beat by a score of 68-48. That kind of year for Mark Fox’s team, with very little sign of improvement coming. 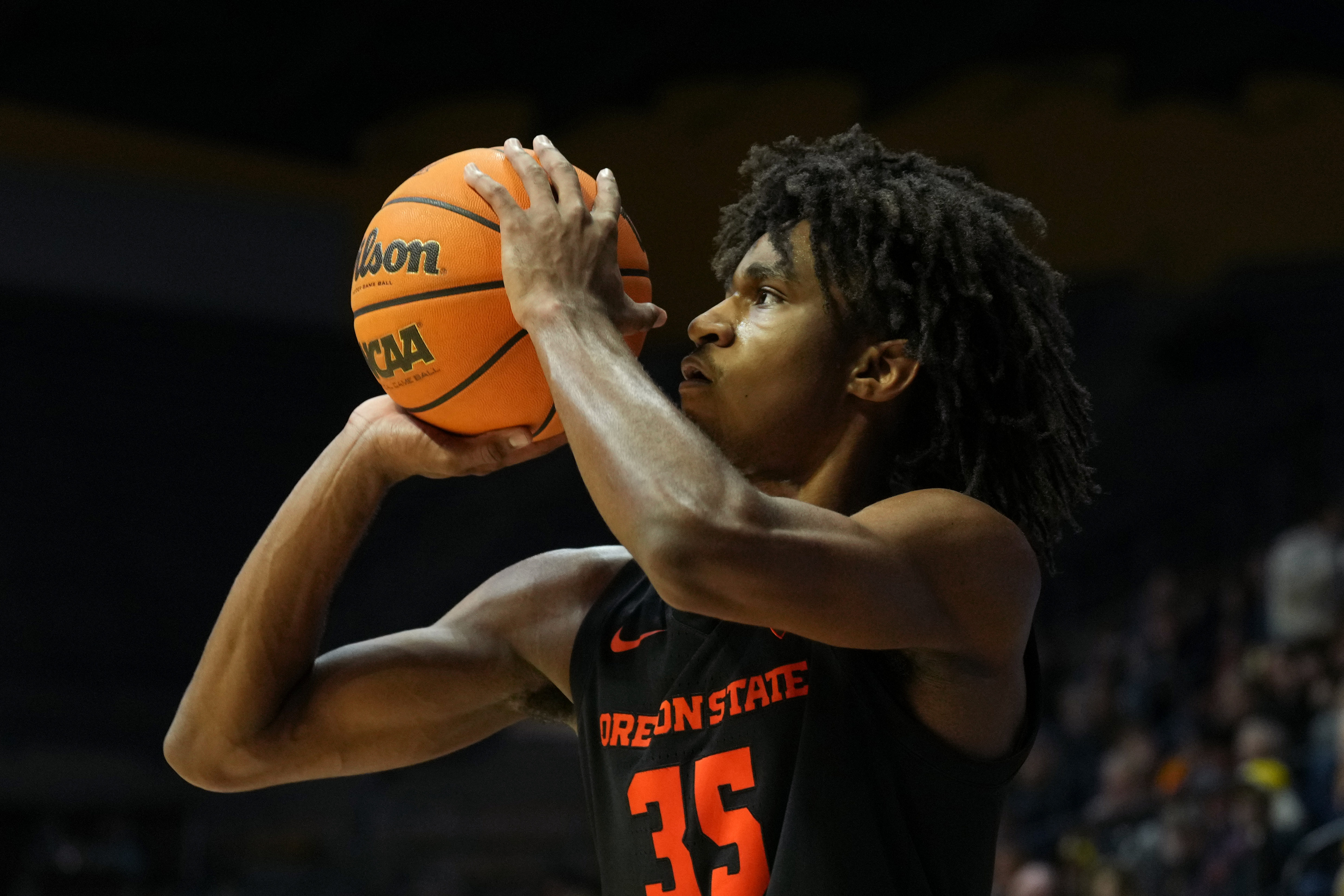 The Beavs managed just 46 points against lowly Stanford last week, but rebounded with a 20 point blowout victory over Cal to move to 8-12 on the year and 2-7 in Pac-12 play. 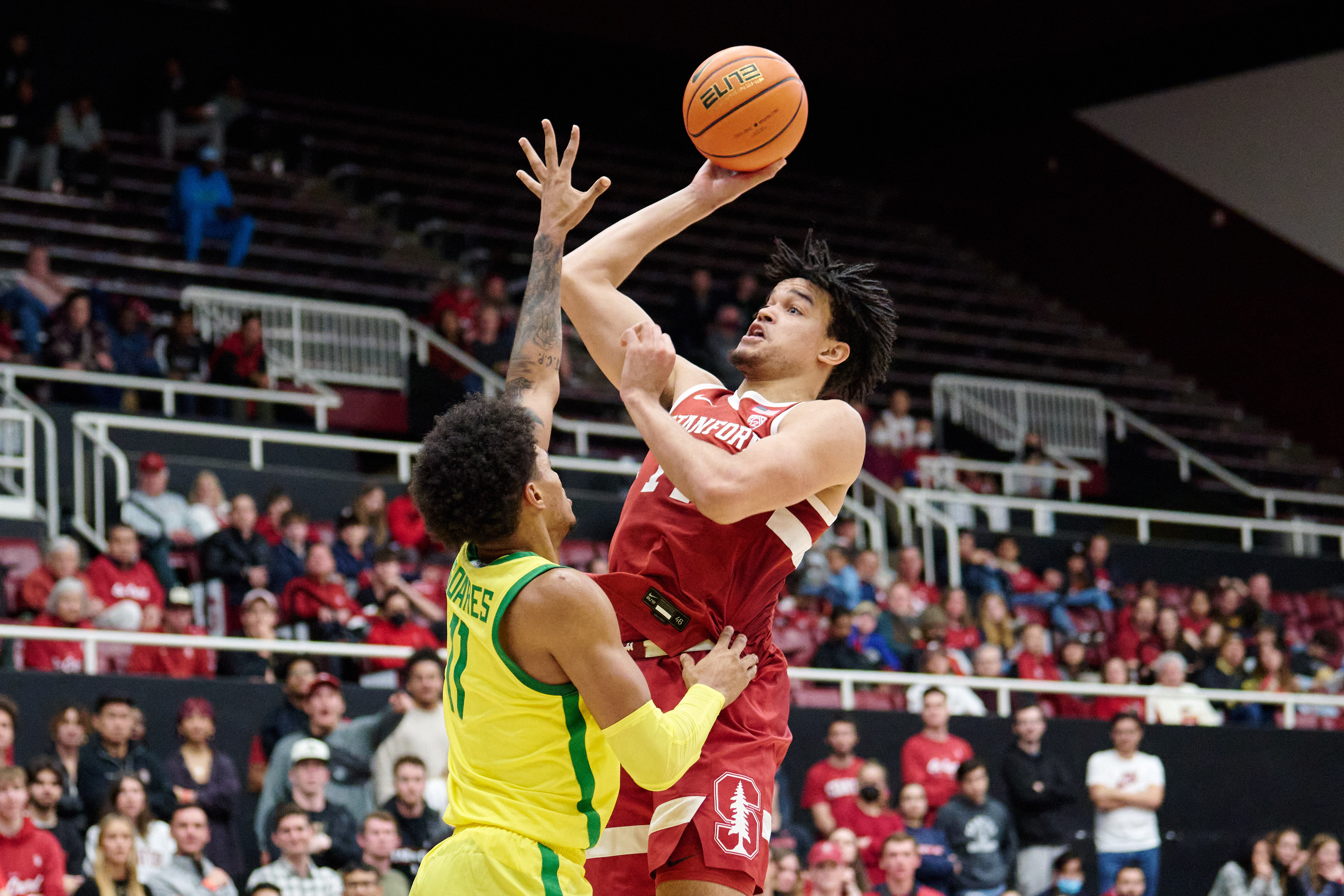 Stanford had a fantastic week, blowing out Oregon State by 21 points and defeating Oregon to move to 7-12 on the year. The pair of wins were the school’s first in conference play. 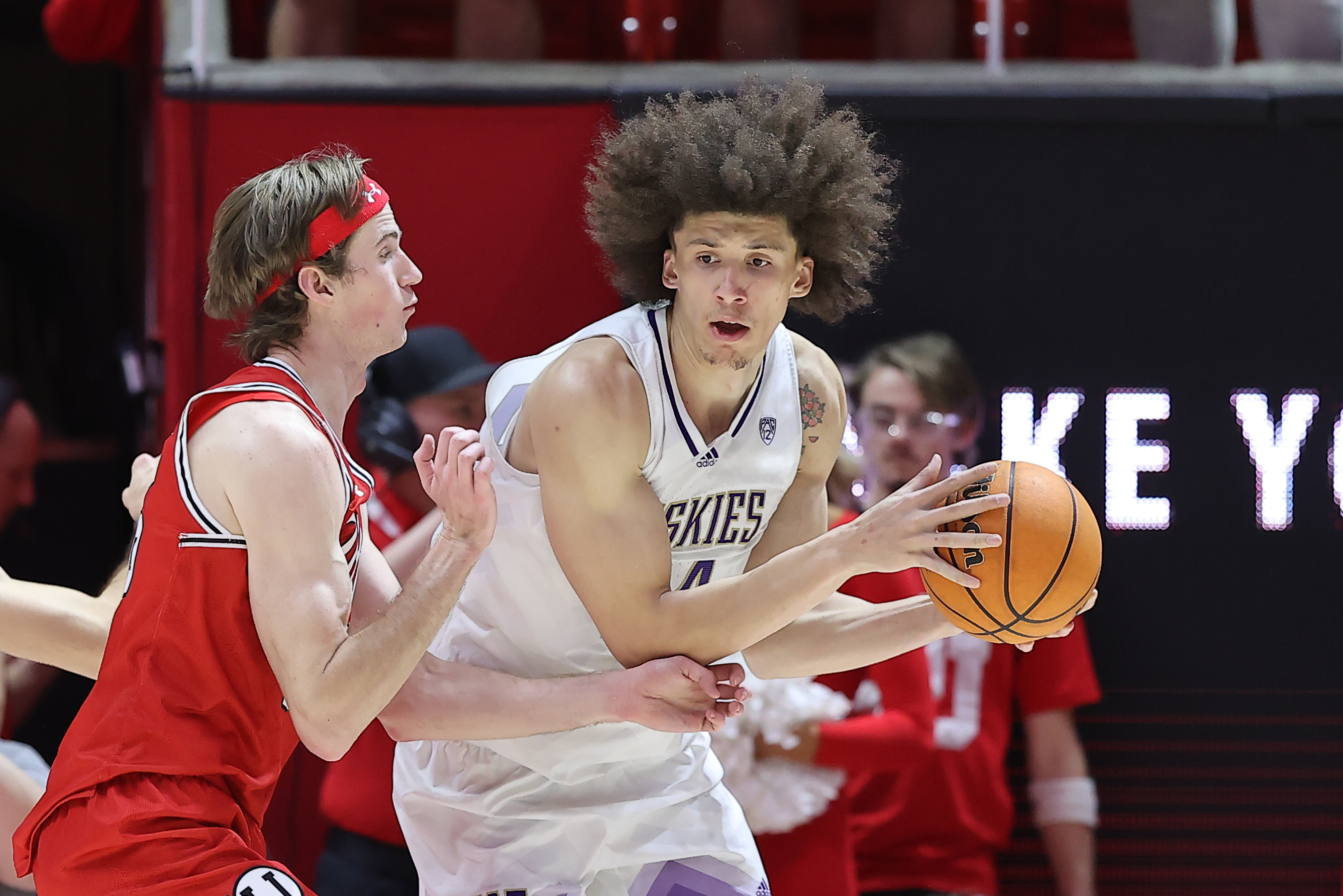 The Huskies took care of business on the road against Colorado, but fell by 25 points to a surging Utah squad to move to 4-6 in Pac-12 play this year. 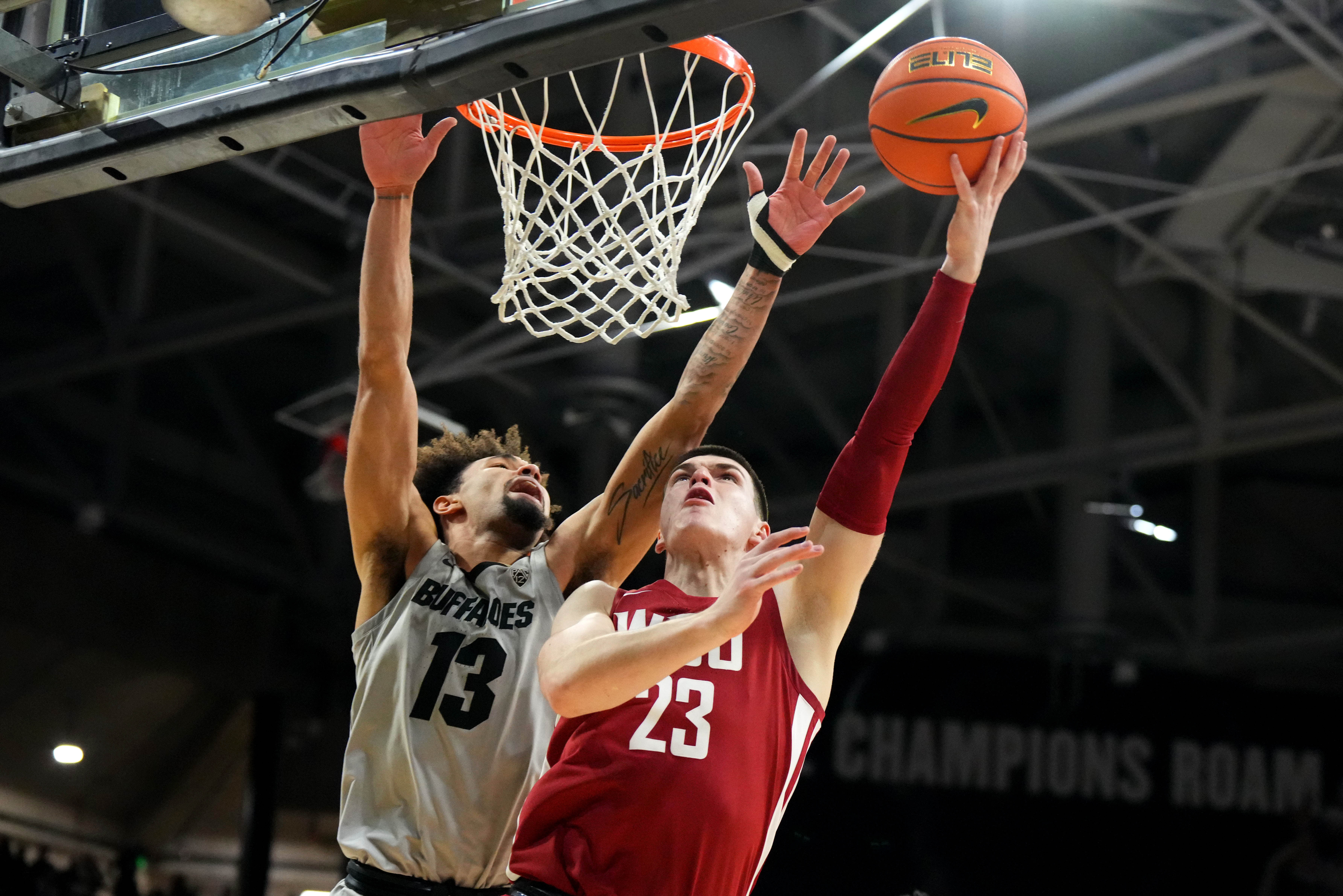 It was a rough week for Kyle Smith’s team, who went on the road and lost to both Utah and Colorado.

They are now 4-6 in conference play and 9-12 overall, with a tough road ahead against the Arizona schools, USC, and UCLA.