Texas vs Oklahoma State by the numbers The Texas Longhorns face the Oklahoma State Cowboys on Tuesday night. On the surface, the game presents an opportunity for Texas to catch its breath. That might not be the case.

The Cowboys are playing better basketball of late as evidenced by their last two performances. Last week saw the Pokes defeat Iowa State and Oklahoma at home.

Iowa State is responsible for Texas’ third loss of the season after a dominant home win over the Longhorns. That the Cowboys could defeat a team of that caliber speaks to how seriously Rodney Terry’s team must take its next opponent.

Texas enters the game 5-2 in conference play in pole position at No. 2 behind Kansas State at 6-1. In a wide open conference, Tuesday night presents an opportunity to stay in the Big 12 regular season title race.

Here’s a look at how the teams match up. 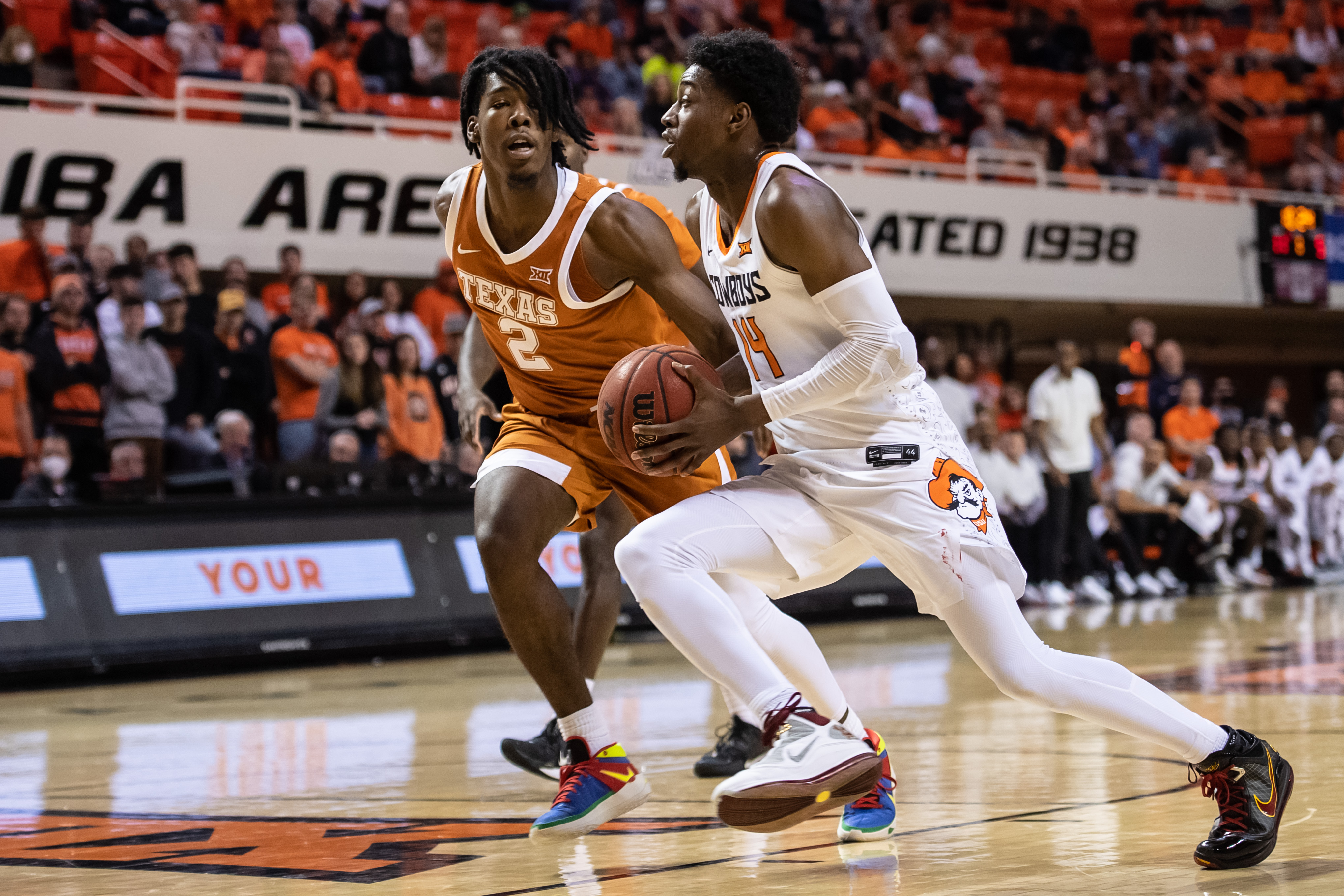 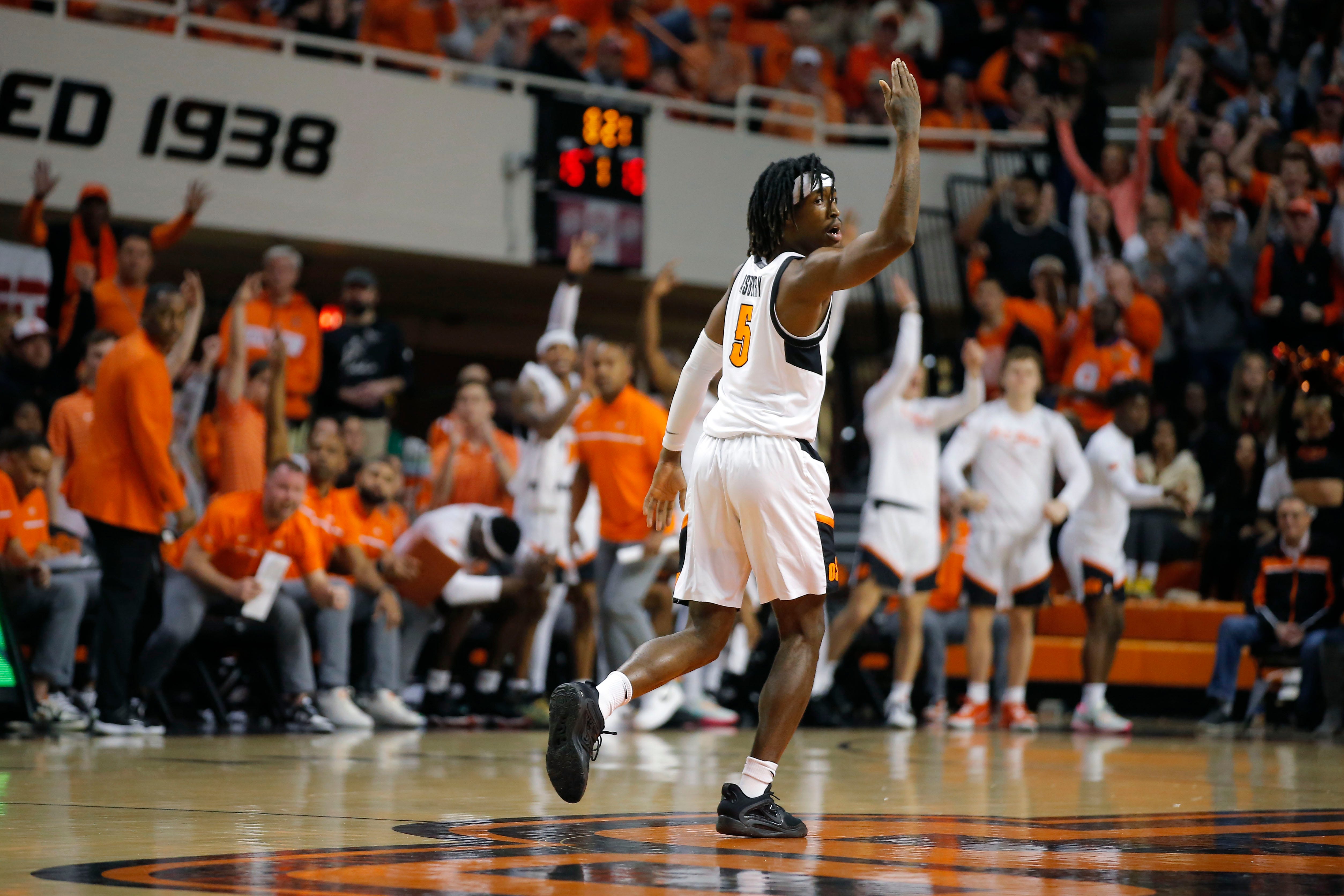 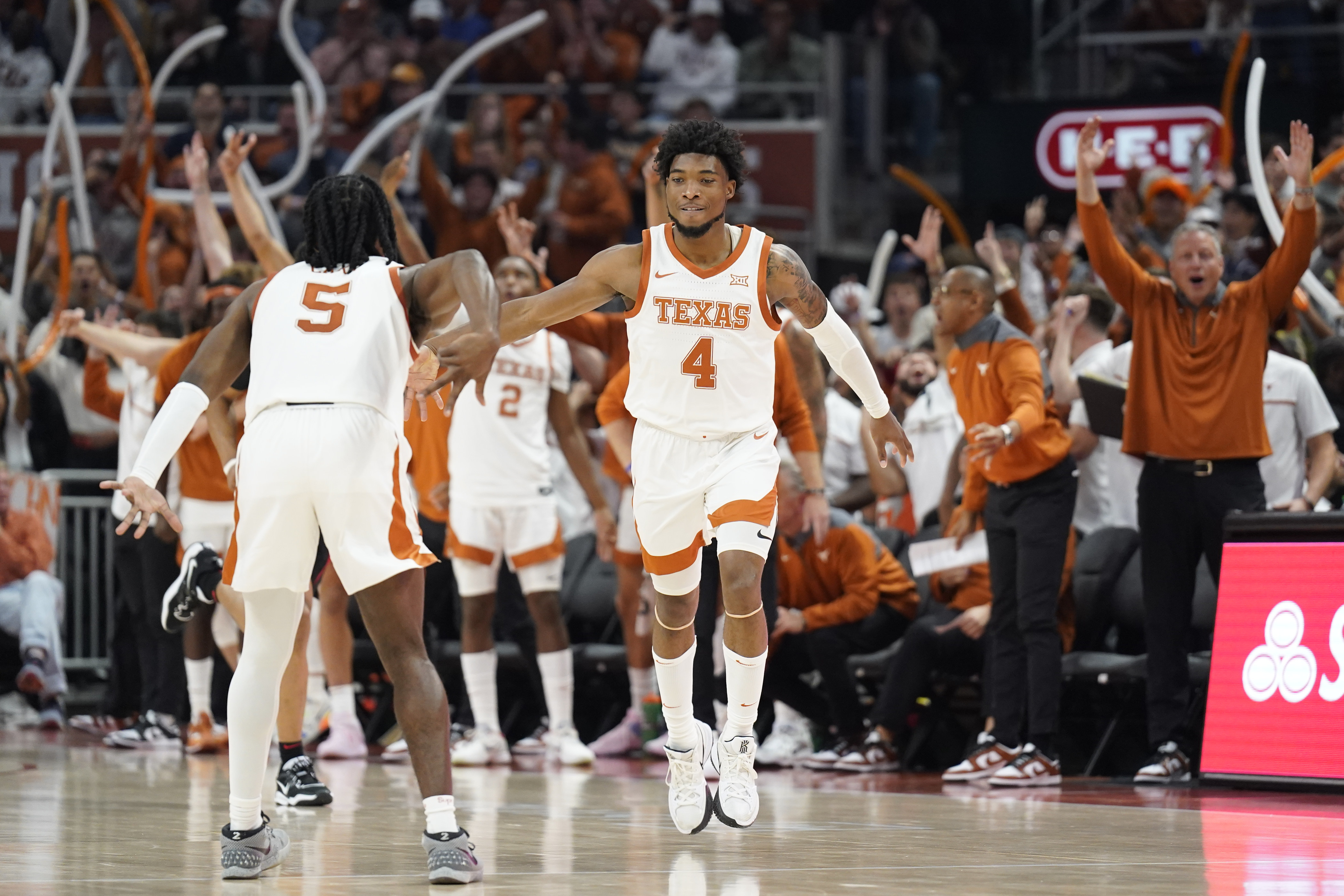 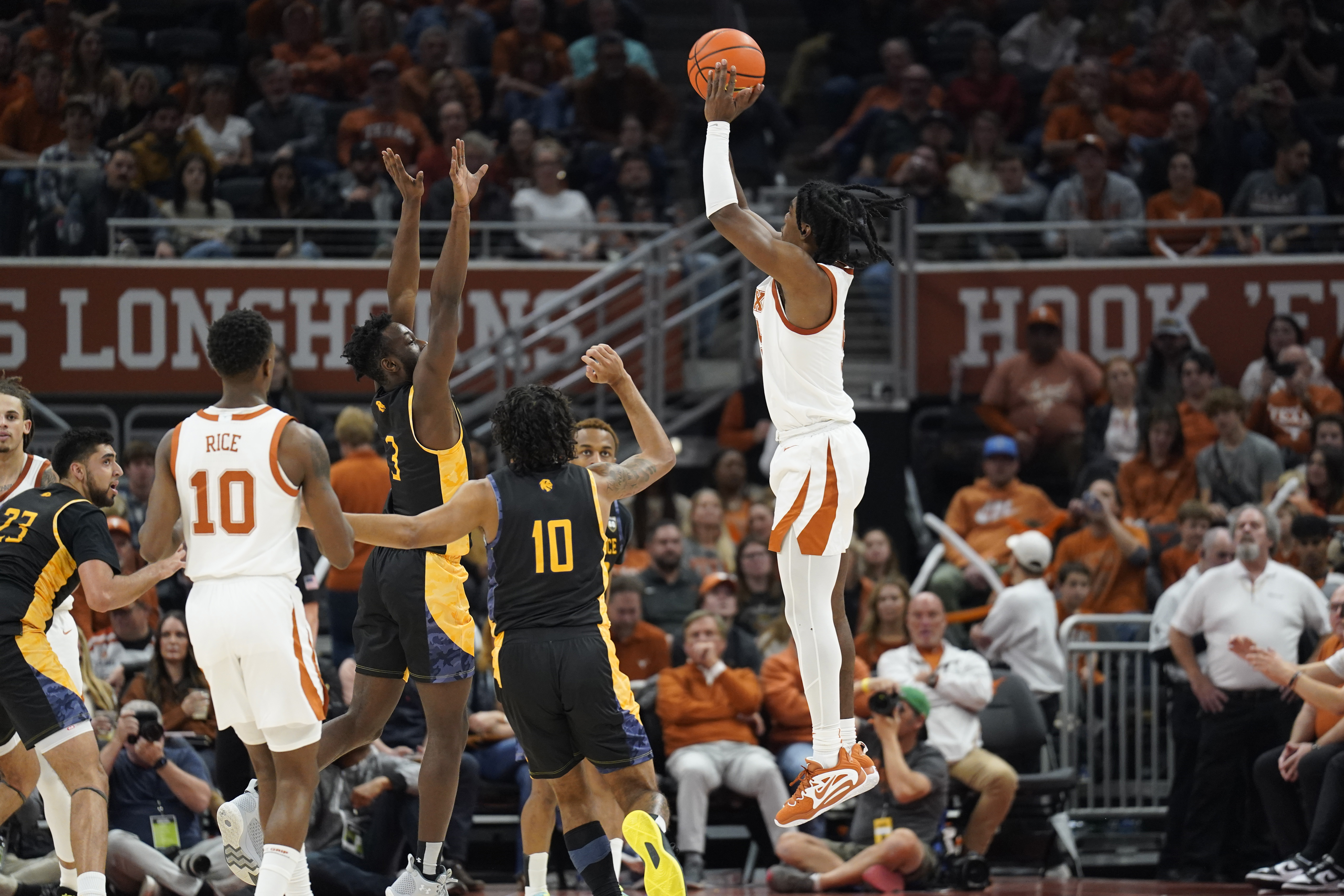 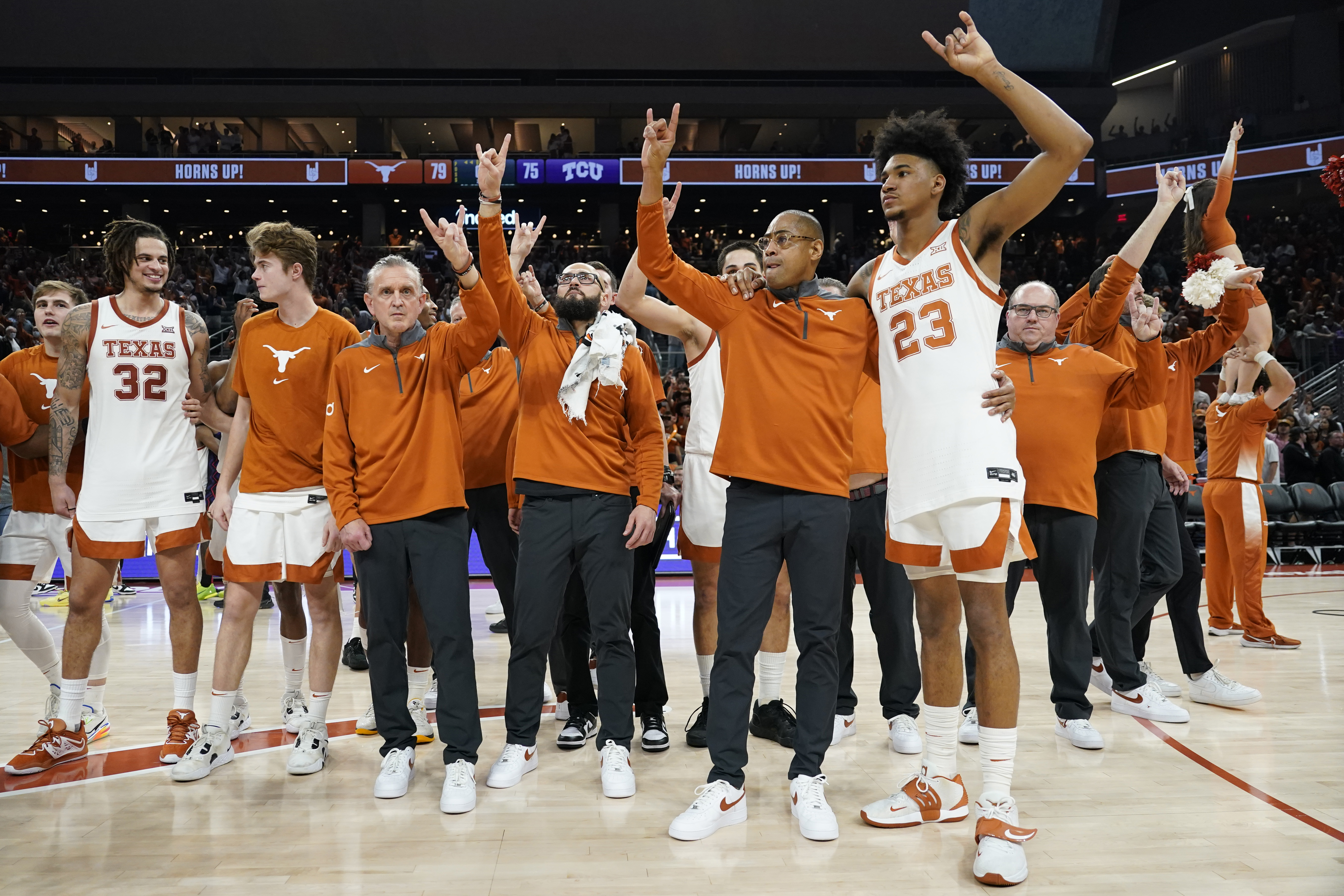 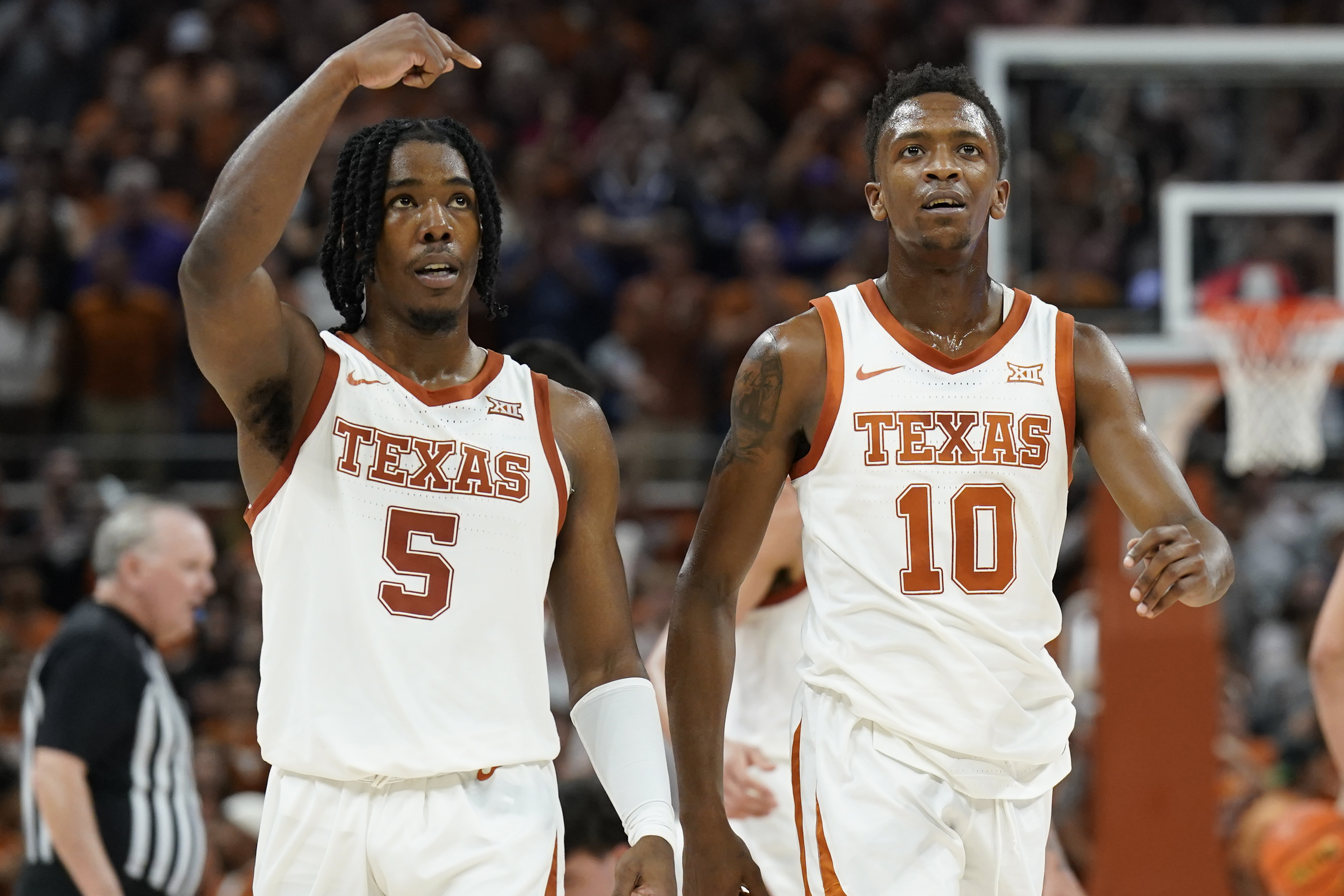