The Middle Tennessee Lady Raiders went 3-0 last week and averaged a margin of victory of 21.3 points per game in wins over UAB, Charlotte and Louisiana Tech to earn NCAA.com Team of the Week.

Middle Tennessee (16-2, 9-0 Conference USA) currently hold the fourth longest active winning streak in the country at 14 and are ranked 20th in the latest NCAA Evaluation Tool (NET) rankings. The winning streak is the longest by a Lady Raider team since they won 17 in a row from Nov. 29, 2013 to Feb. 5, 2014.

In addition, the Lady Raiders, who started 9-0 in conference play for the first time as a member of Conference USA, have C-USA’s highest scoring offense at 75.2 points per game and are holding opponents to a conference-low 55.4 points per game.

The duo of Kseniya Malashka (16.2 points per game) and Savannah Wheeler (16.1 points per game) lead the team in scoring. Malashka dropped 28 points against Charlotte on Jan. 19 in a 65-41 win and Wheeler followed with 29 vs. Louisiana Tech on Jan. 21 in the 68-50 victory. Both players accomplished scoring milestones as well, with Wheeler reaching 1,500 career points, while Malashka surpassed 1,000 career points.

Middle Tennessee lost its season opener, 76-75 on the road against Mercer on Nov. 7, and fell to Texas Tech 72-67 at the Las Vegas Invitational on Nov. 25. Since, Middle Tennessee has won 14 games in a row.

The Lady Raiders will look to run its winning streak to 15 when they return to action on Jan. 26 at home against Florida Atlantic. 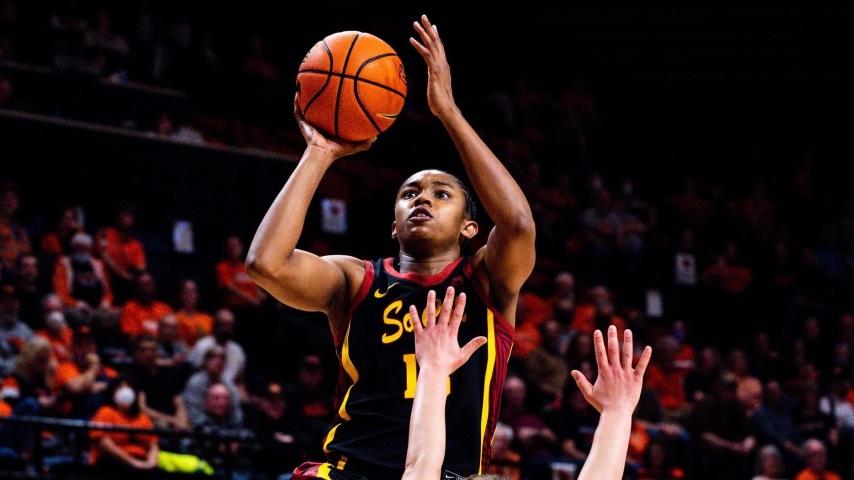