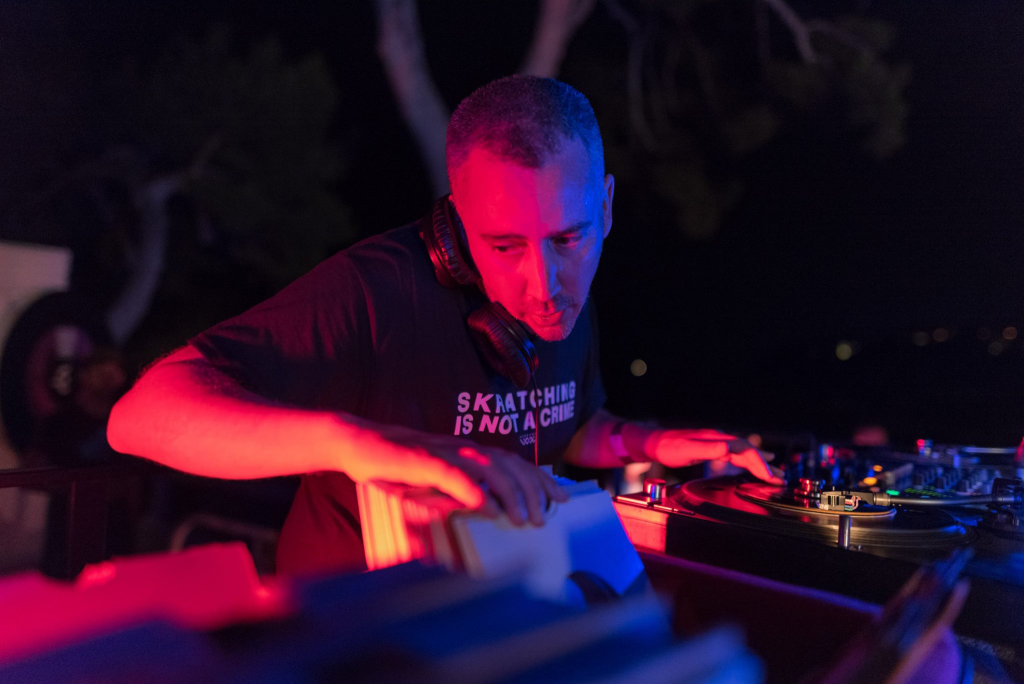 He’s one of the most legendary names on the DJing circuit, a multiple World Champion and pioneer of his craft … so you can expect an incredible performance from Burnley-born DJ Woody this Sunday afternoon in Birmingham at the British Basketball Cup Finals.

“Every performer wants their performances to be memorable.”
DJ Woody said.

“I guess on the one hand I really want people to appreciate
the creativity that I bring to performances because I am different, but on the
other I just want to be known as somebody who can rock a crowd!

Performing the WBBL Cup Final Halftime Show and keeping the energy going through the BBL Slam Dunk Contest, Woody is a father to two daughters and detailed how special participating in the event is going to be for his whole family.

“The whole family is coming to Birmingham. I’m sure the
girls will be really excited to see the Women’s Final and it is great for them
and all the young people that will be in attendance to see such great role
models on court.

“As a father to two daughters, to see the rise of women’s sport and more positive role models taking the spotlight for young women and girls to look up to is fantastic and I am really excited to see that happen with basketball as well.”

The last remaining tickets for the British Basketball Cup Finals are available for purchase here, or if you are unable to join us in Birmingham then you can watch the action LIVE on Sky Sports Arena and YouTube!