After a two-city road trip, the Auburn Tigers return to Neville Arena on Wednesday to face the Texas A&M Aggies in a key SEC matchup.

The No. 16 Tigers will put their five-game winning streak, as well as their 27-game home winning streak, on the line Wednesday night at 8 p.m. CT to face one of the SEC’s surprise teams of the season. After starting the year 8-5 with losses to teams such as Memphis, Colorado, and Wofford, Texas A&M has won seven of its last eight games and sits at 5-1 in SEC play.

Texas A&M looks to get back on track after losing its first SEC game last Saturday against Kentucky at Rupp Arena, 76-67. Tyrece Radford led the team in points with 22, and three other Aggies reached double-figures, but they could not slow down the Wildcats in the second half, who outscored them 47-36 in the final 20 minutes.

Who has been the driving force behind Texas A&M’s recent uptick? Does Texas A&M have a shot at upsetting the Tigers at home? To help us answer those questions, we invited Cameron Ohnysty of Aggies Wire to join today’s edition of Behind Enemy Lines.

Without further adieu, here is the latest installment of Behind Enemy Lines.

Their consistency on defense, and one of the most underrated team stats, rebounding at the guard position. Tyrece Radford and Dexter Dennis both average just over five rebounds per game, as the reliance on Henry Coleman and Julius Marble to snag every board makes their jobs a whole lost easier. Overall, Buzz Williams has emphasized the fundamentals due to the lack of “flashy” scoring options compared to the likes of Alabama, Auburn, and Tennessee, so playing tough man to man/ press defense paired with offensive sets designed to score at the rim will only open up outside shooting, while hopefully tiring out the opponent. Against Kentucky, turnovers and a 3-16 3-point outing eliminated the playing formula I just described, usually resulting in a loss. 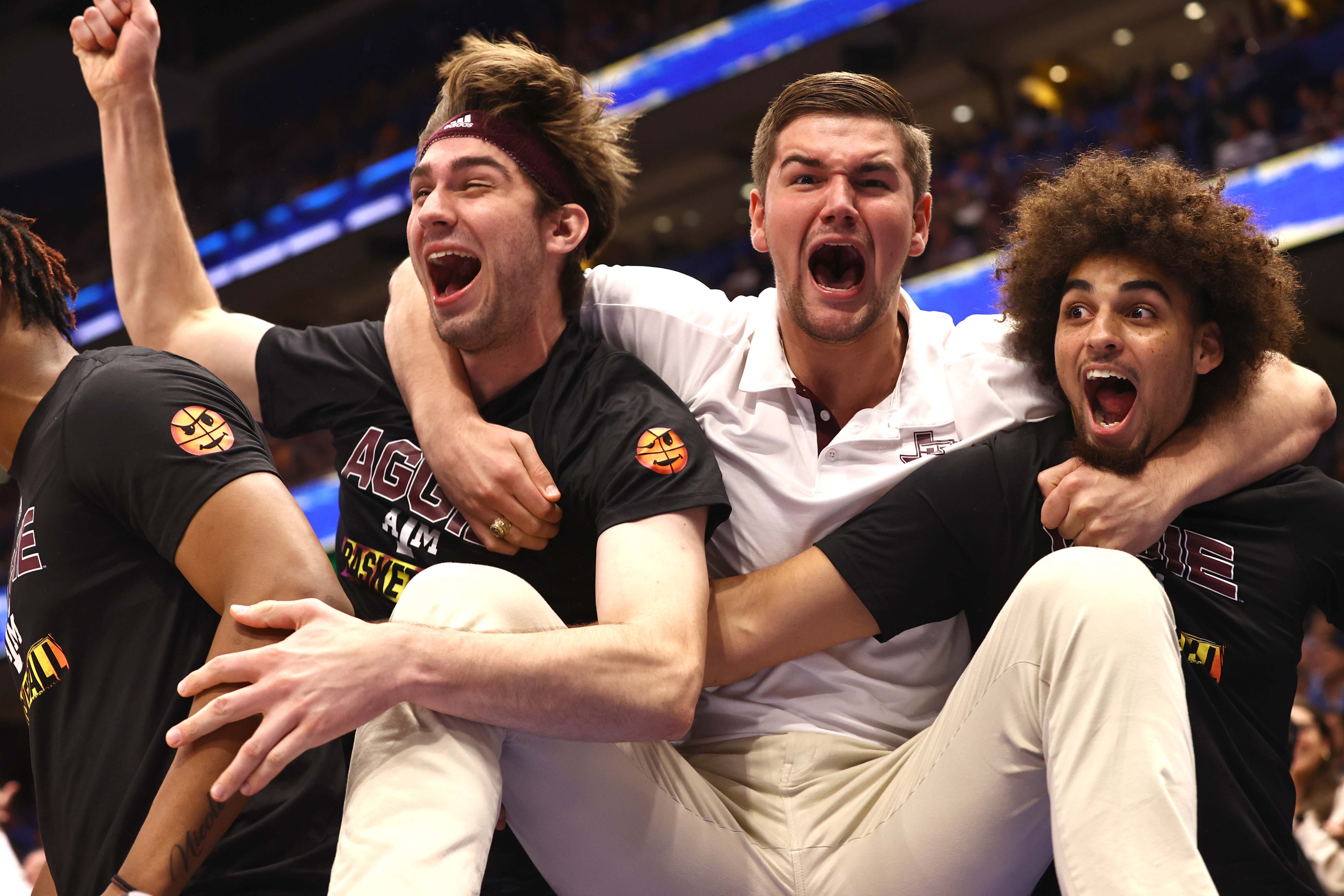 The Aggies had a strong end to last season. Is there a chance that they could make a similar run this season?