Auburn won both of its road contests last week by an average margin of 16.5 points.

Because of the wins, Auburn’s stock keeps rising in the national polls. The Tigers remain a top-20 team in both the Associated Press poll as well as the USA TODAY Coaches Poll.

Auburn’s schedule will become increasingly difficult this week, as they face two ESPN Basketball Power Index top-30 squads in Texas A&M and West Virginia. The Aggies just lost their first SEC game of the season last Saturday, and West Virginia got off to a strong start in nonconference play by defeating teams such as Florida, UAB, and Pittsburgh.

How does Auburn stack up with the rest of the country according to the ESPN BPI? Take a look below.

Auburn climbs two spots to No. 20 in the ESPN BPI overall rankings after earning wins over LSU and South Carolina last week. 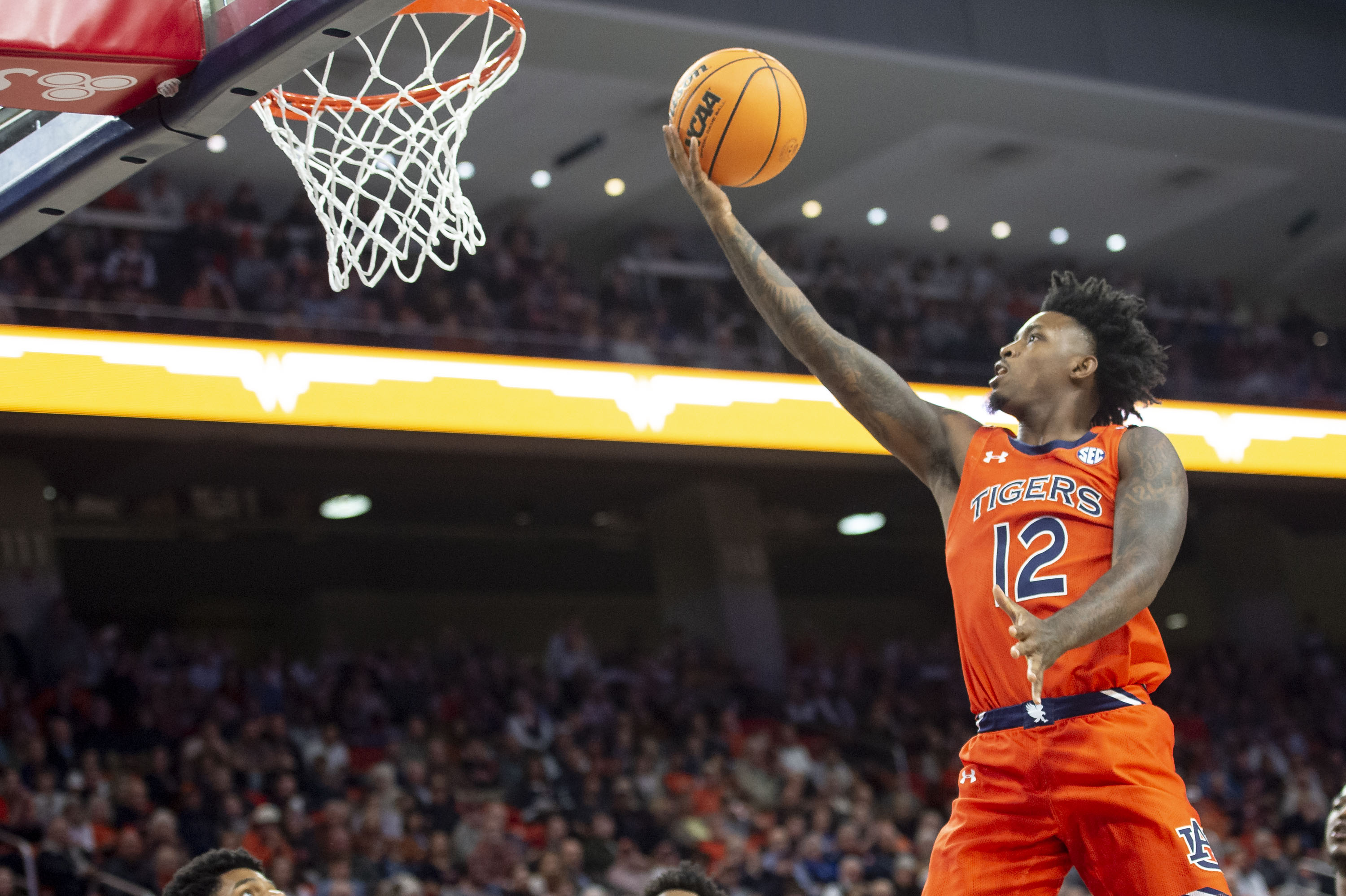 Auburn’s 16-3 record is the third best in the SEC, trailing only Alabama and Tennessee. 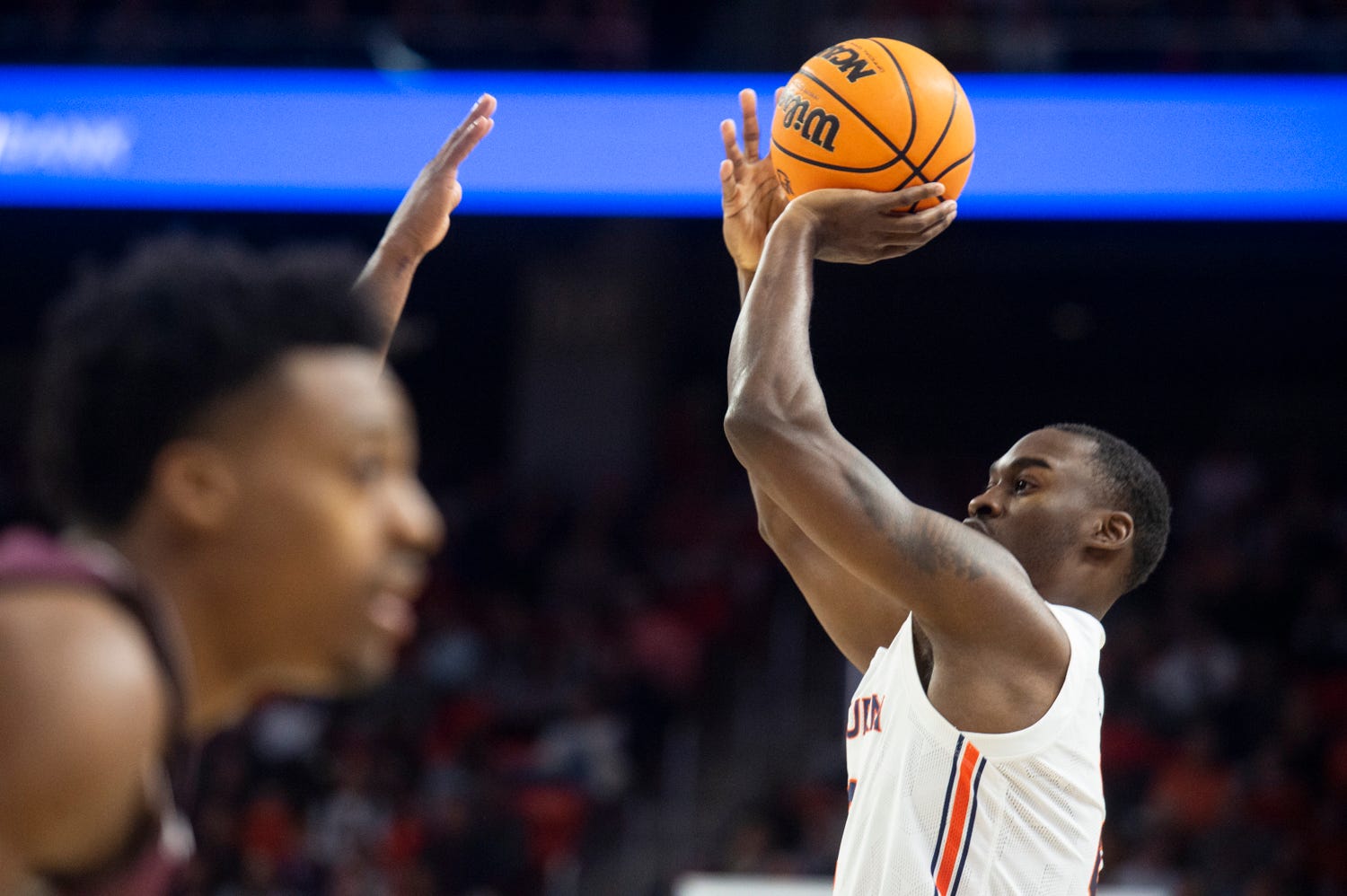 Auburn has earned quality wins over Arkansas and Northwestern, while its’ lone quality loss is to Memphis. 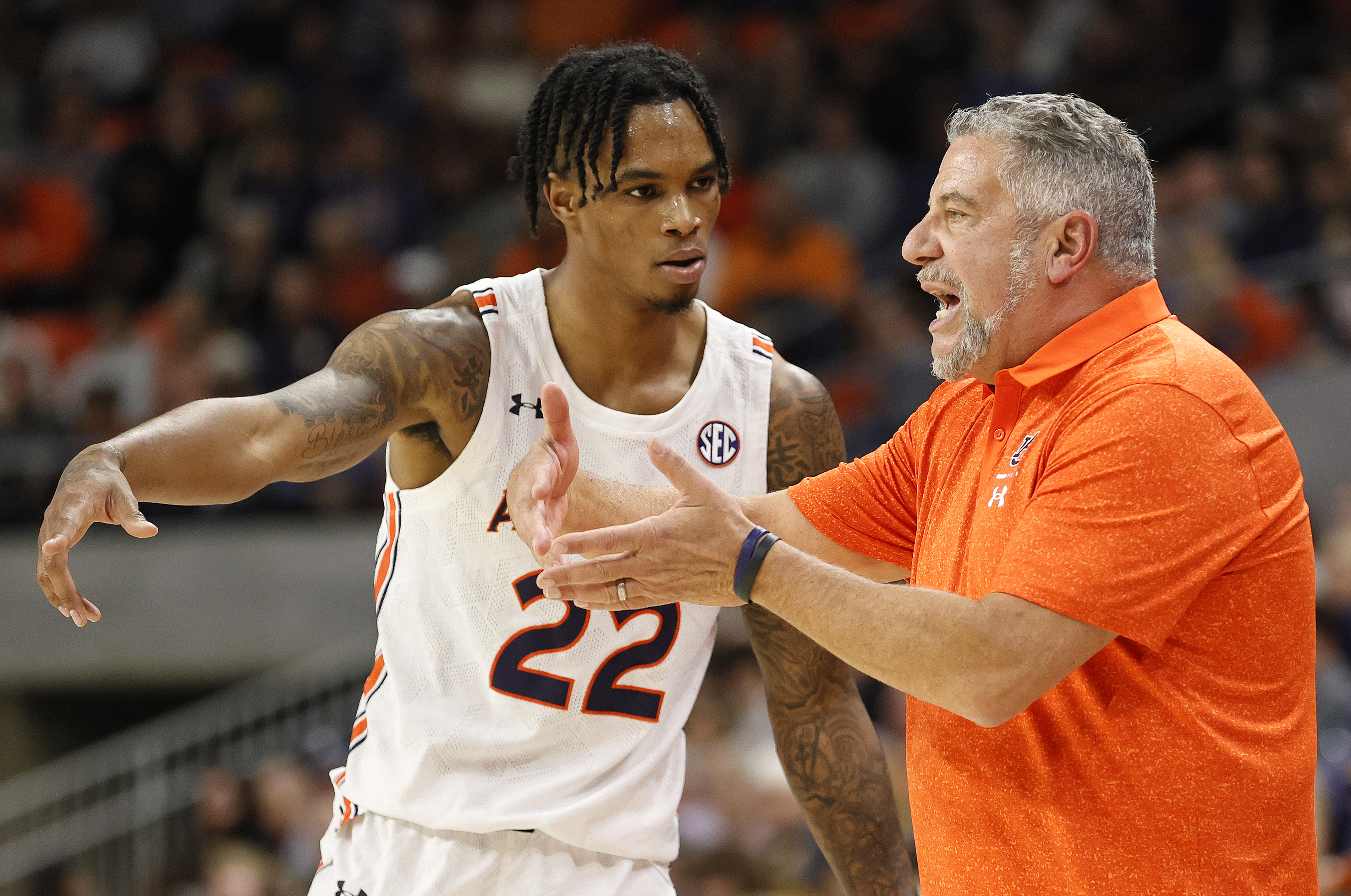 Auburn has won five games in a row, and will be put to the test as they play teams such as Texas A&M, Georgia, Tennessee, and Alabama in the coming weeks. 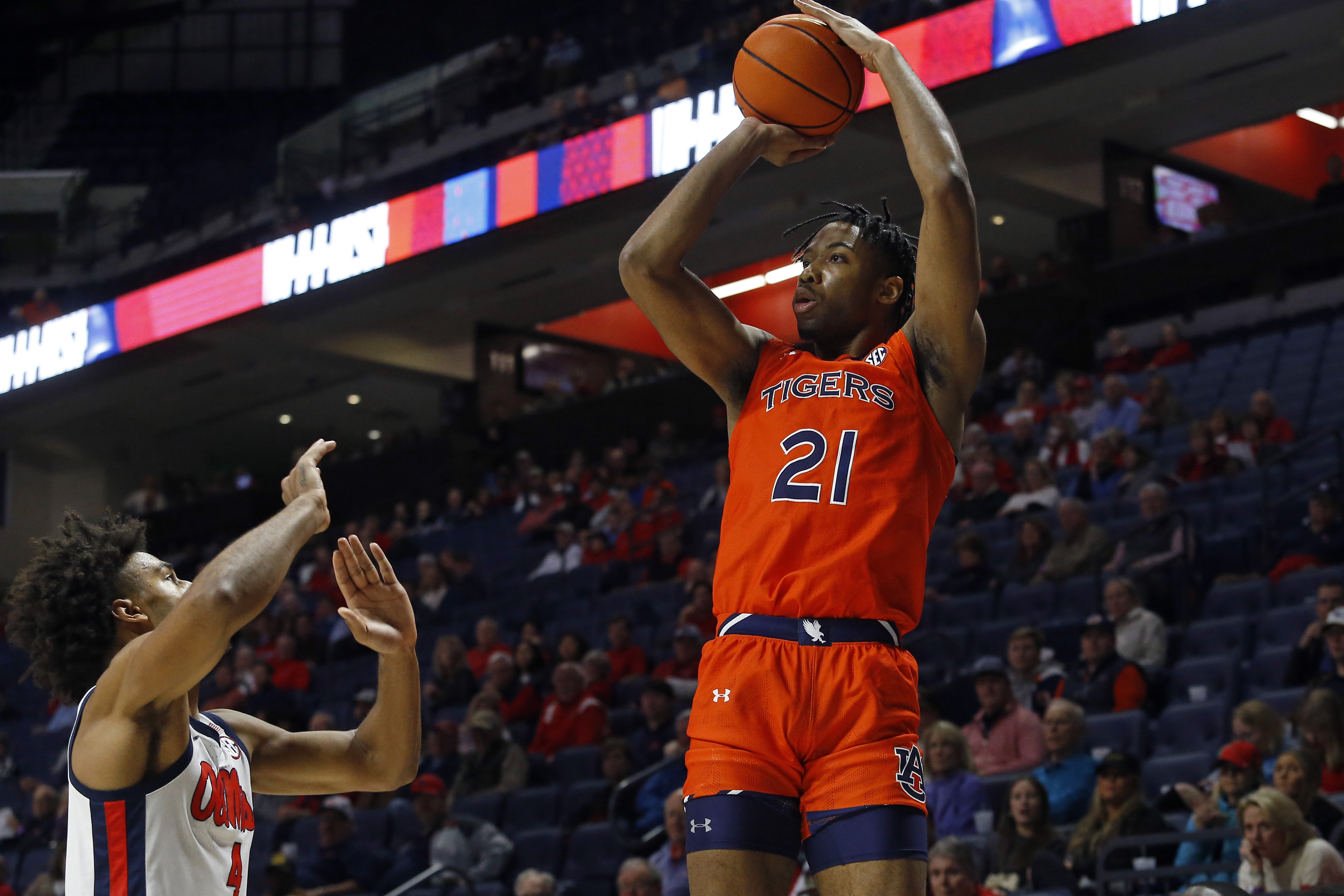 Auburn rises from No. 5 to No. 3 in this week’s SEC, trailing just Alabama and Tennessee. 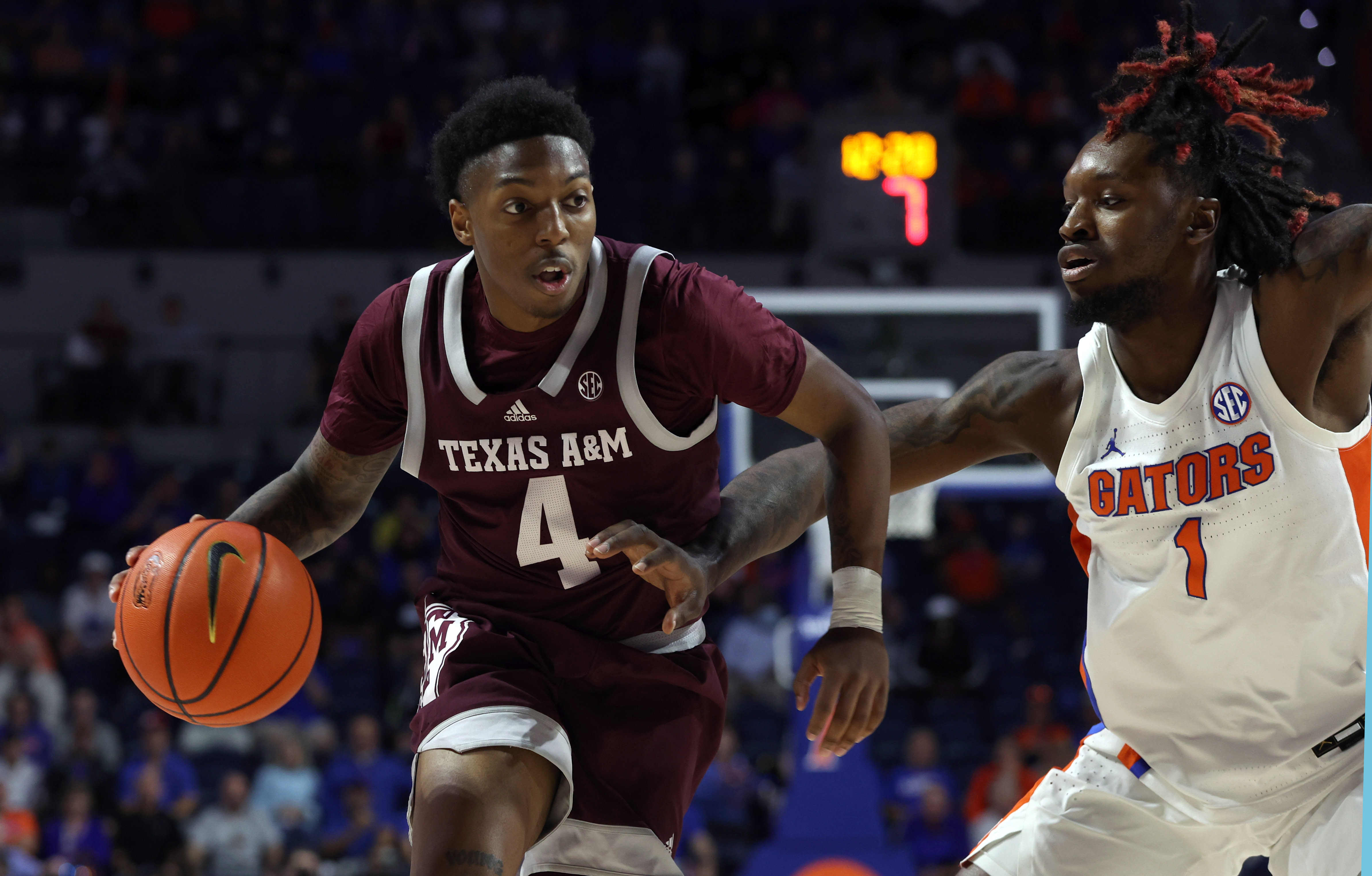 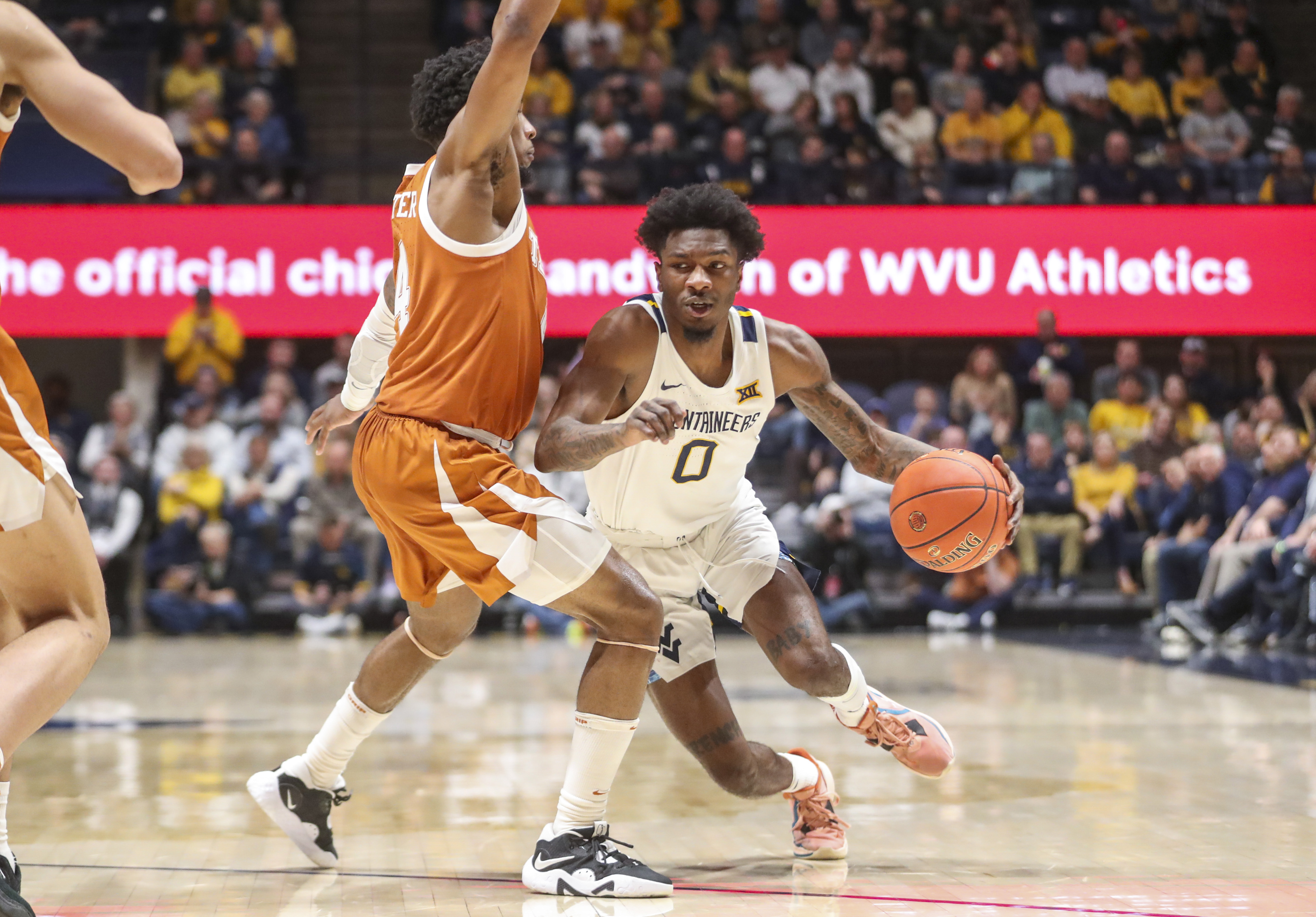 West Virginia will be the second Top-30 team that Auburn will face this week. The Mountaineers are 11-8 overall, but hold a 1-6 record against Big 12 teams.