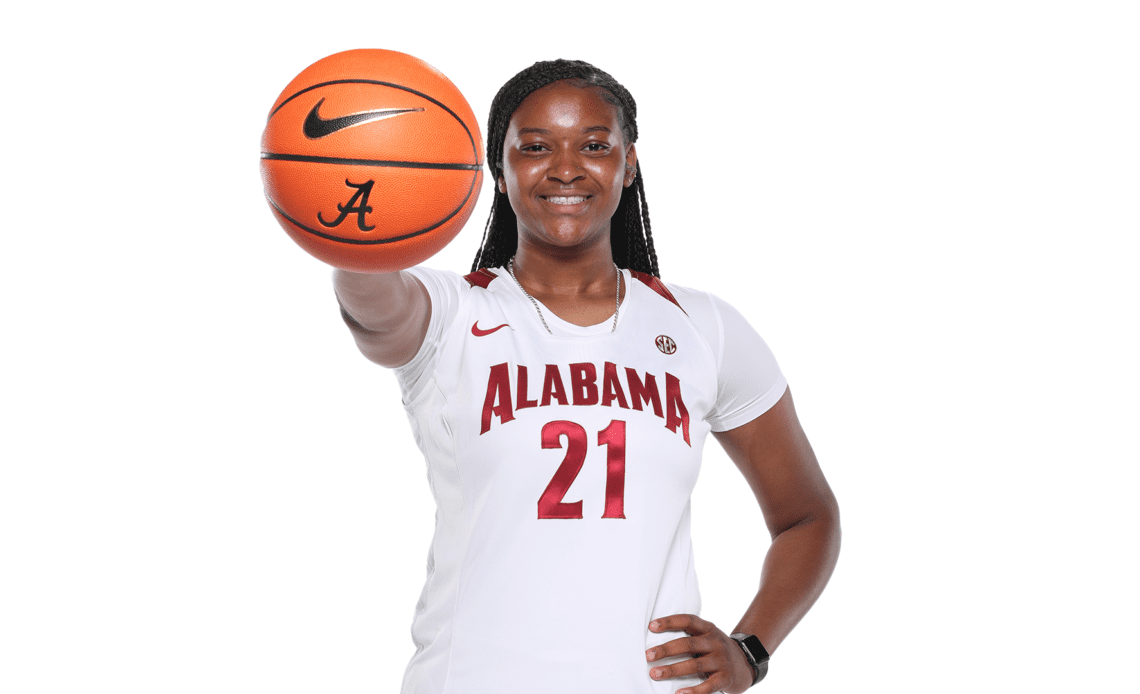 One of the top recruits in program history, Cody is one of 24 high school players selected for the McDonald’s All-American game. The contest will be held March 28, 2023 at the Toyota Center in Houston.

Cody, a native of Valdosta, Ga., is considered one of the top interior players in the class of 2023. The 6-4 forward is the 22nd-ranked recruit in the country according to ESPNW and was named the top post player in the state of Georgia. She has been named to the Naismith Girls High School Player of the Year watchlist twice, receiving notice in both 2022 and 2023.

Cody is the first Alabama signee in 13 years and just the second in program history to be named a McDonald’s All-American, joining Kaneisha Horn who earned the honor in 2010.