The Aggies’ seven-game winning streak coming to end was quite the disappointment, yet the loss can only be a positive learning experience for a team that has been extremely consistent since the start of conference play, while perhaps their biggest challenge this season comes on Wednesday night as they travel to Alabama to face a surging Auburn Tigers team inside the always intimidating Neville Arena.

Against the Wildcats, the Aggies were once again led by their starting unit consisting of Julius Marble (12 points), Henry Coleman III (10 points, 6 rebounds), Wade Taylor IV (8 points, 6 rebounds, 7 assists), Dexter Dennis (10 points, 6 rebounds), and Tyrece Radford, who scored 20 points out of his 22 in the second half. However, 16 turnovers and a lack of success from 3-point land (3-16) did them zero favors in crunch time, as Kentucky’s Antonio Reeves scored a season-high 23 points while hitting key shots in the final minutes.

Facing Auburn for the first of two meetings this season, Head coach Bruce Pearl is very familiar with Buzz Williams’ system, Yet Williams still holds the upper hand after defeating the Tigers in the SEC Tournament less than a short year ago.

Ahead of Wednesday night’s matchup, Aggies Wire caught up with Taylor Jones of Auburn Wire to get his take on the game, and if the Tiger’s 5-game winning streak will provide sustained momentum heading into what should be an exciting SEC showdown.

Auburn started out as a defensive-heavy team. To the point, that Bruce Pearl admitted that he relies on his defense heavily while the offense figures it out. Since losing to Georgia on January 4, Auburn has made the most of their offense opportunities. Everyone is playing more confidently, which has allowed for a more efficient system. 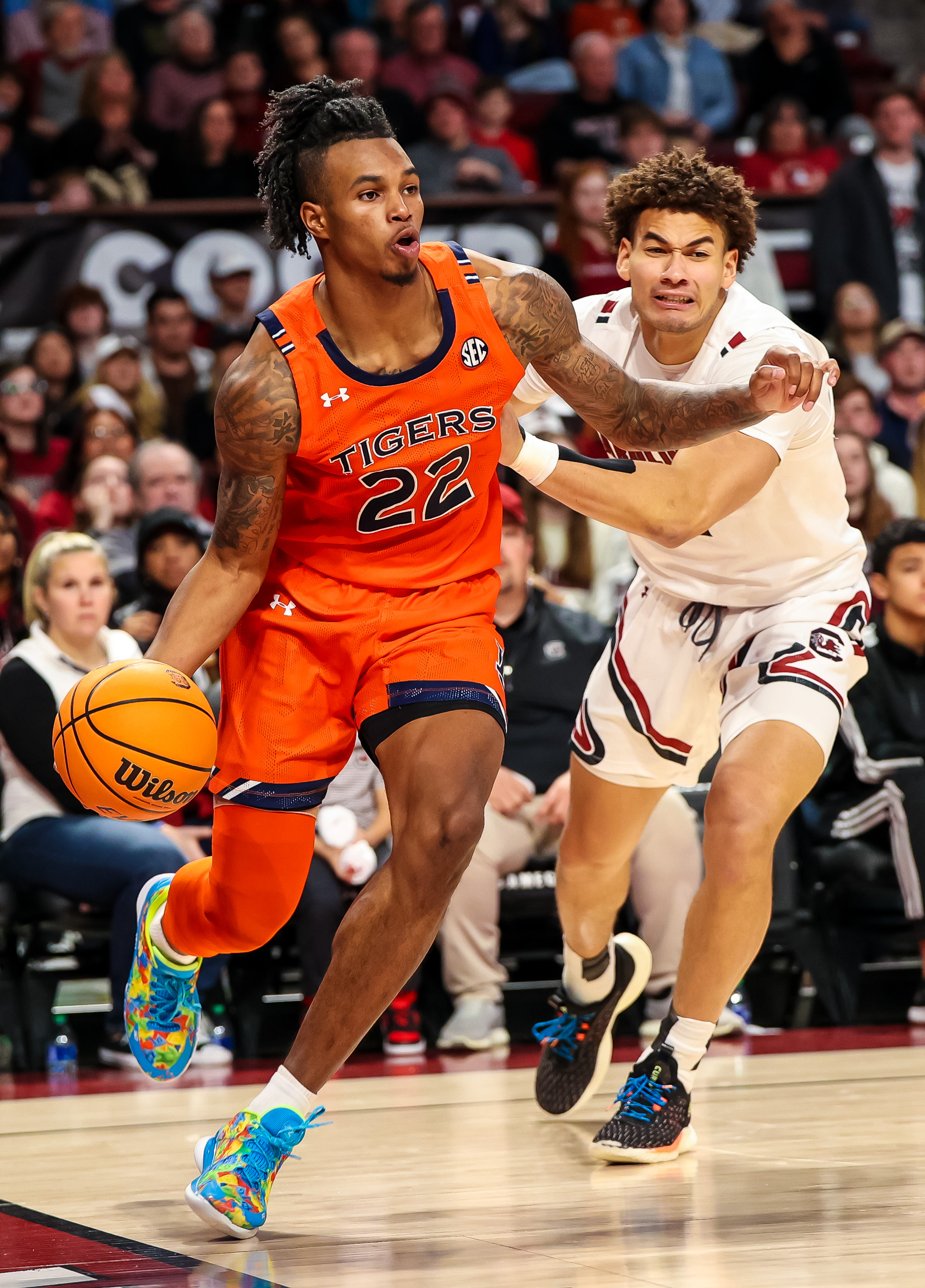 I feel more confident now than I did at the…