The 2018 NBA draft is nearly five years old, which means enough time has passed to give proper re-evaluations of the class with the benefit of hindsight.

The HoopsHype staff decided to conduct a re-draft exercise for the class recently, which includes undrafted players.

The Oklahoma City Thunder, fresh off of a first-round exit handed to them by the Utah Jazz with Russell Westbrook, Paul George and Carmelo Anthony, did not own a first-round pick in this class.

Instead, the only picks they owned were two late second-round picks in the 53rd-selected Devon Hall and the 57th-selected Kevin Hervey.

Someone who was a first-round pick in this class was Shai Gilgeous-Alexander, who went 11th overall and was subsequently traded to the LA Clippers.

Gilgeous-Alexander enjoyed a solid rookie campaign before being traded to the Thunder in the notorious 2019 Paul George trade. Since then, he’s blossomed into a legitimate star and is on his way to his first career All-Star appearance.

Let’s take a look at where Gilgeous-Alexander landed in the re-draft.

“If we were judging solely on this season, Shai Gilgeous-Alexander would rank ahead of Young for No. 2, though career accomplishments to this point made us give the nod to Young. Still, Gilgeous-Alexander is now one of the most exciting young players in the league, capable of putting up 30 on any given night but in ways you have never seen before, with crafty dribbles, head fakes and floaters the likes we have rarely ever seen.” 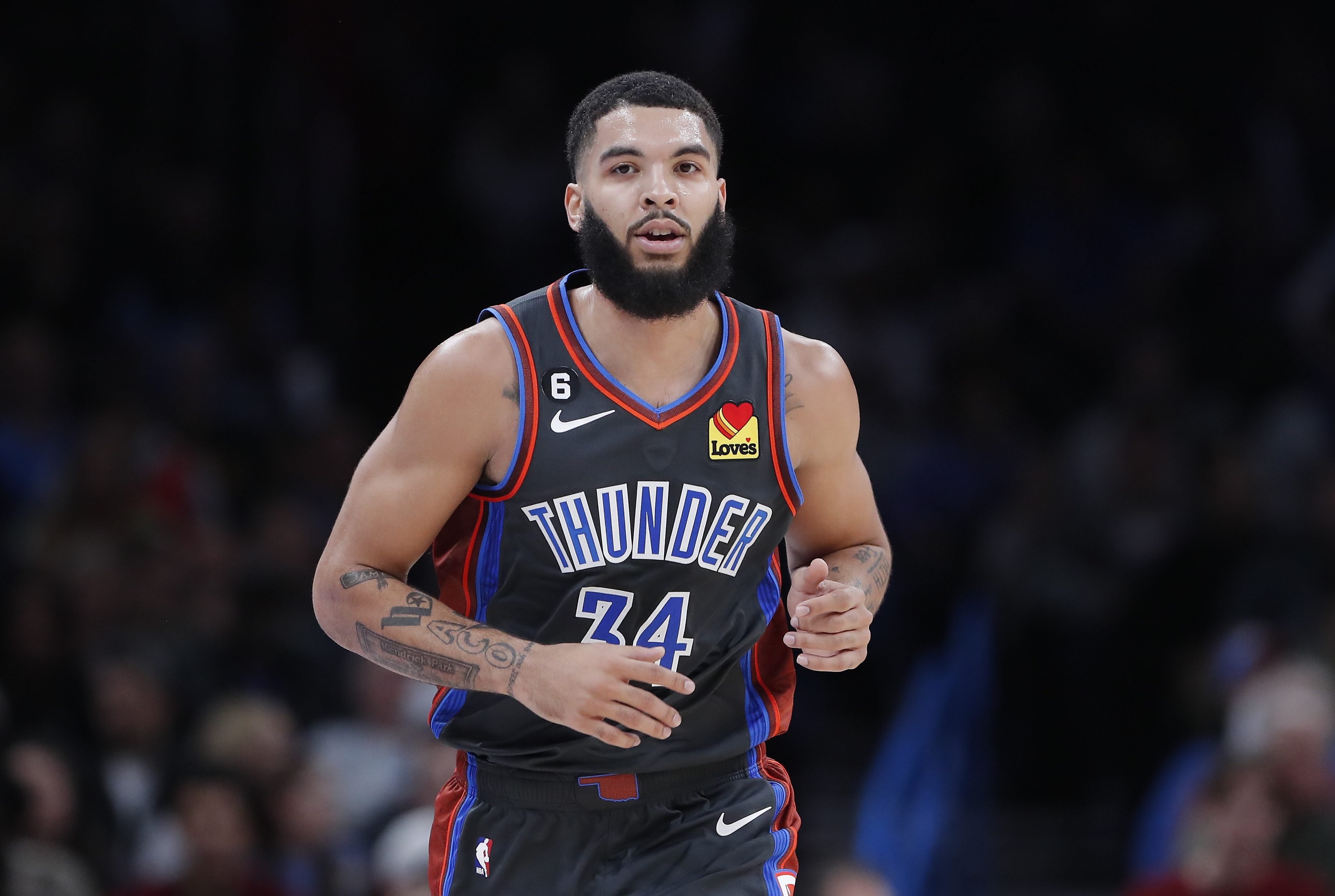 The only other Thunder player on the roster from the 2018 draft class is Kenrich Williams, who went undrafted out of TCU.

In this exercise, Williams remained undrafted.