Football season might be over at USC, and Trojan fans who invested a lot into the 2022 season might still be stung and wounded by the way that season ended in the Cotton Bowl versus Tulane. However, one tweet from a USC fan should pick everyone up in the land of Troy.

It was impossible to avoid noticing how much better USC men’s basketball looked on Saturday against Arizona State. A team which frankly looked like an NIT team for much of the season suddenly looked not only like an NCAA Tournament team, but a really good NCAA Tournament team — a No. 4 or No. 3 seed — in a blowout of ASU.

The final score was 77-69, but USC led 77-53 with under five minutes left before basically turning in early and allowing the Sun Devils to score the final 16 points of the game. The contest was a rout. USC overwhelmed an ASU team which had been very strong up to that point in the season.

The whole difference was Vince Iwuchukwu, who played just 14 minutes but scored 12 points and grabbed 5 rebounds in that short period of time. The 14 minutes were still modest as a total sum, but a lot more than the six minutes he played the previous week against Utah and the five minutes he played against Colorado.

The main point: We got to see what Iwuchukwu is capable of.

That leads us to this USC fan tweet which is worth a larger conversation:

USC will have top 10 teams in both football and basketball next season. That’s the tweet. ✌️

Let’s dive into this discussion, shall we?

USC would love to make the four-team College Football Playoff next season, but if the Trojans don’t get there, they still have a very good chance of being a top-10 team. If they go 11-2 or 12-2 in this season’s Pac-12 (plus Notre Dame being a road game), they will finish in the top 10. 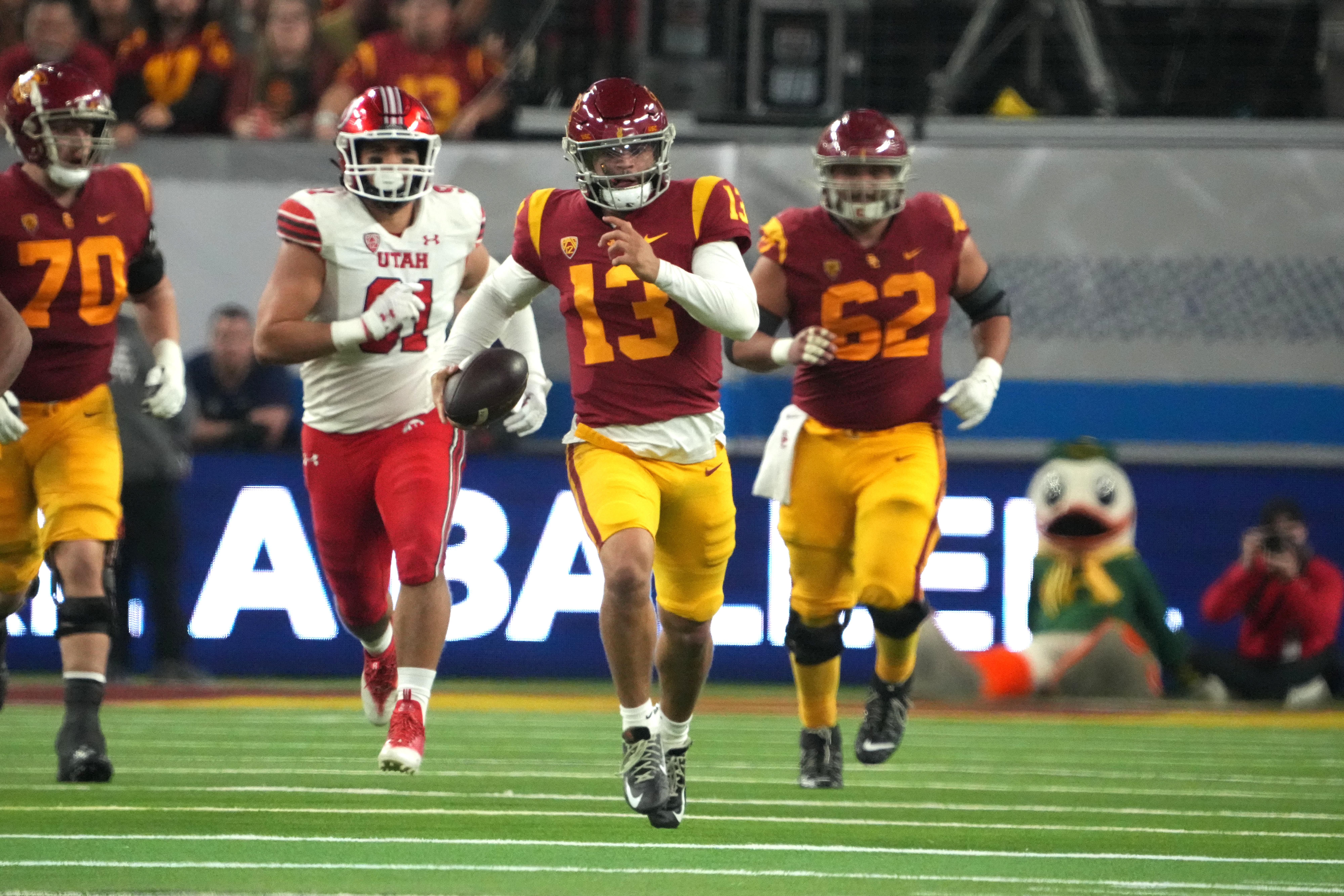 The path to a top-10 finish for USC football seems pretty clear-cut: Win at…