The top teams in the NBA continue to perform at a high level: Several contenders in each conference have turned in great runs of late.

The Memphis Grizzlies and Denver Nuggets each saw their lengthy winning streaks snapped over the weekend. Meanwhile, the Boston Celtics pushed their win streak to nine games after defeating the Toronto Raptors on the road.

Elsewhere, other teams positioned down the standings look to be turning things around behind some impressive runs of their own. It has created some competitive playoff races in each conference as teams look to hang around ahead of the trade deadline next month.

To make further sense of it all, Rookie Wire took a look at the NBA and ranked each team from worst to first. We come back each week and provide our latest assessment of the best teams and those that are rising.

The Rockets have lost 13 games in a row to claim the worst record in the NBA. They last won on Dec. 26. Since then, the Rockets are 29th in offense and 30th in defense, and they have been outscored by 14.5 points per 100 possessions.

For more coverage on the Rockets, visit Rockets Wire 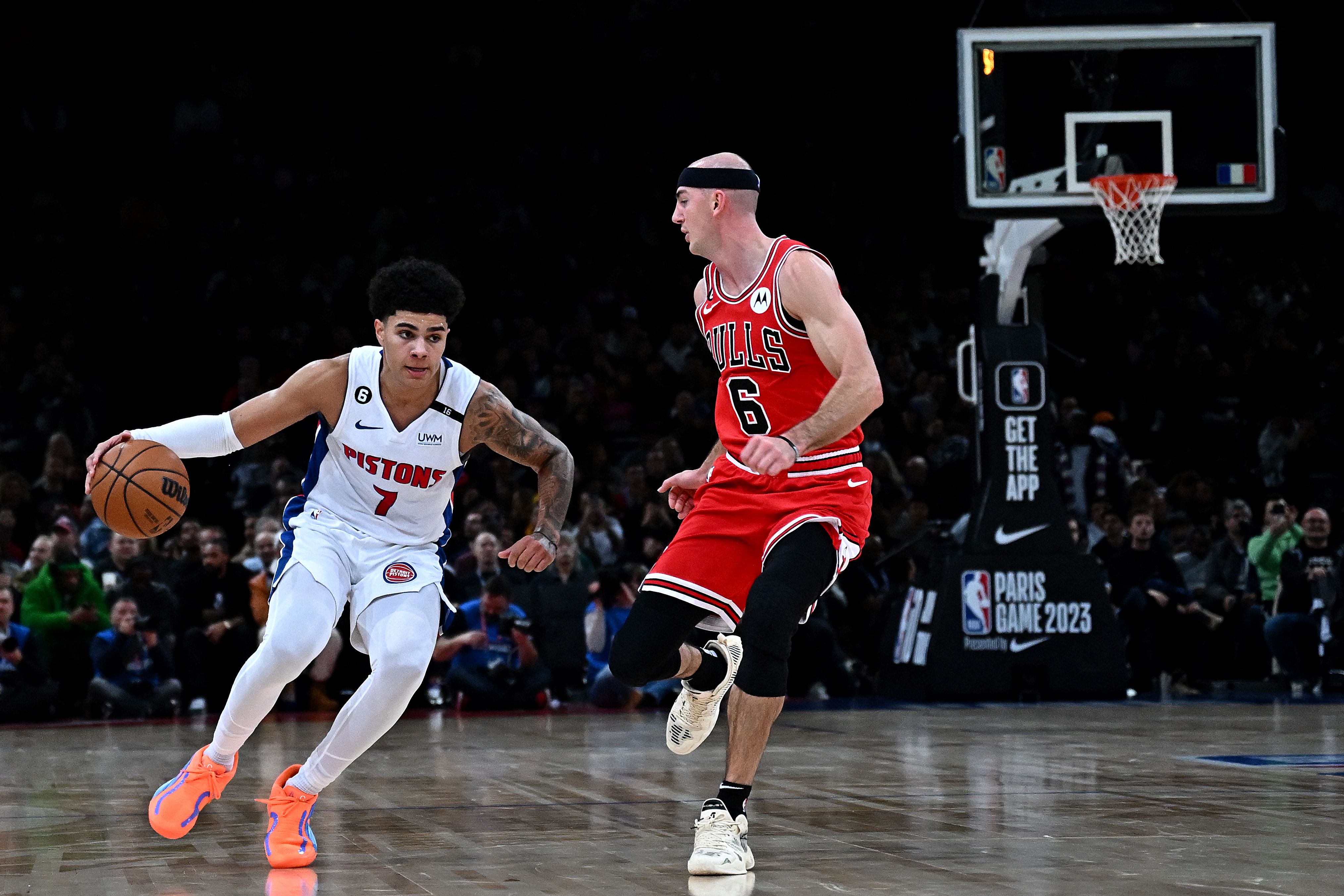 The Pistons had just one game last week, a 126-108 loss to the Bulls in Paris, France. The game was a homecoming of sorts for Killian Hayes, who grew up in France and played there prior to moving to the NBA. He had four points and a game-high eight assists. 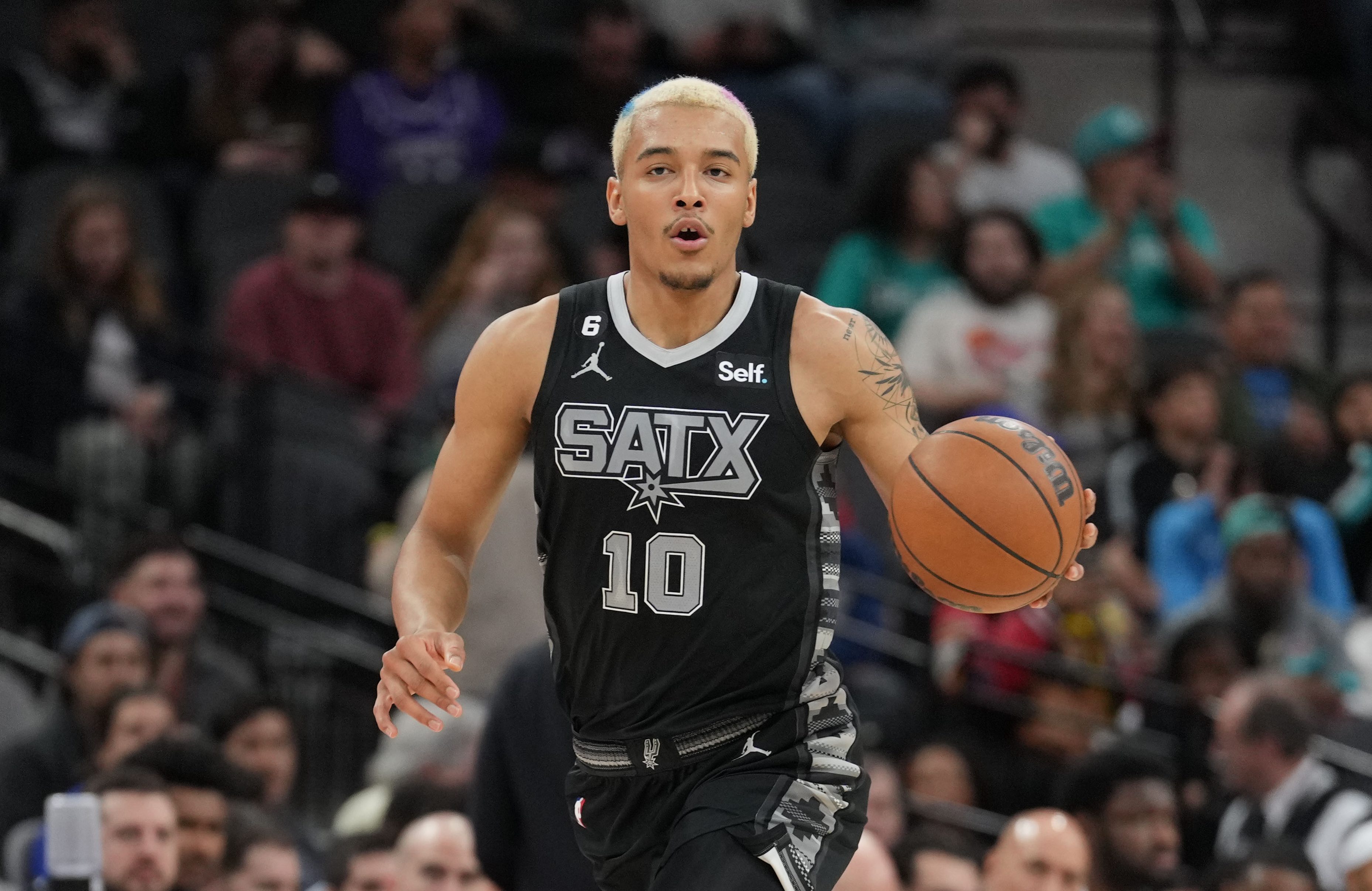 The Spurs have two wins in 2023 and are almost one of the three worst teams in the NBA. They are a game and a half behind the Hornets for the third-worst record, which, of course, would ensure they are one of three teams with the highest odds of landing the top pick. There is still much of the season left to play out, but the Spurs should be in the Victor Wembanyama sweepstakes over the second half of the year. 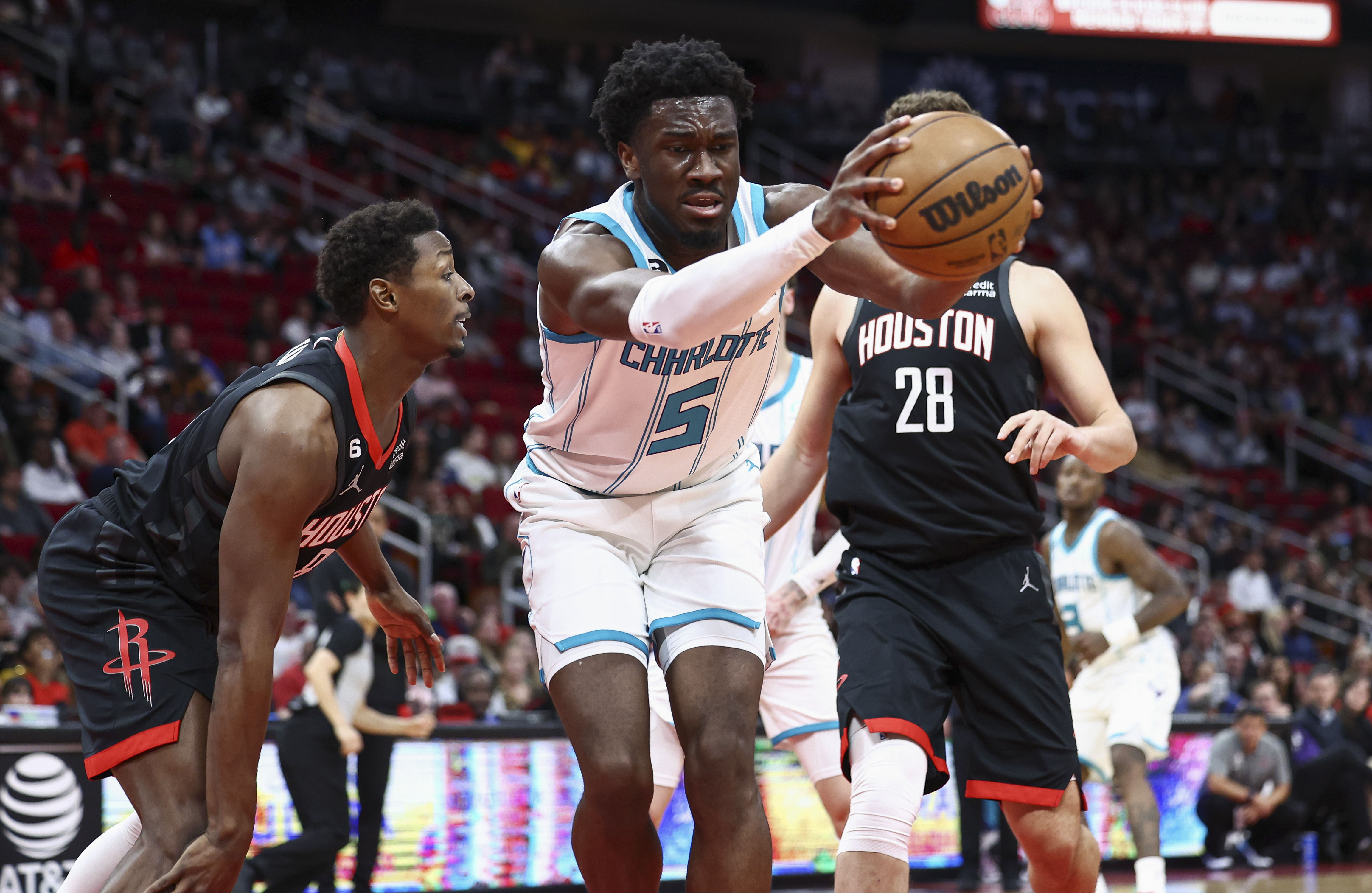 The Hornets snapped a five-game losing streak on Wednesday and have won back-to-back games for the first time since Nov. 23-25. The team could be without LaMelo Ball again moving forward, though, after the former All-Star reinjured the same ankle that cost him time at the beginning of the season. 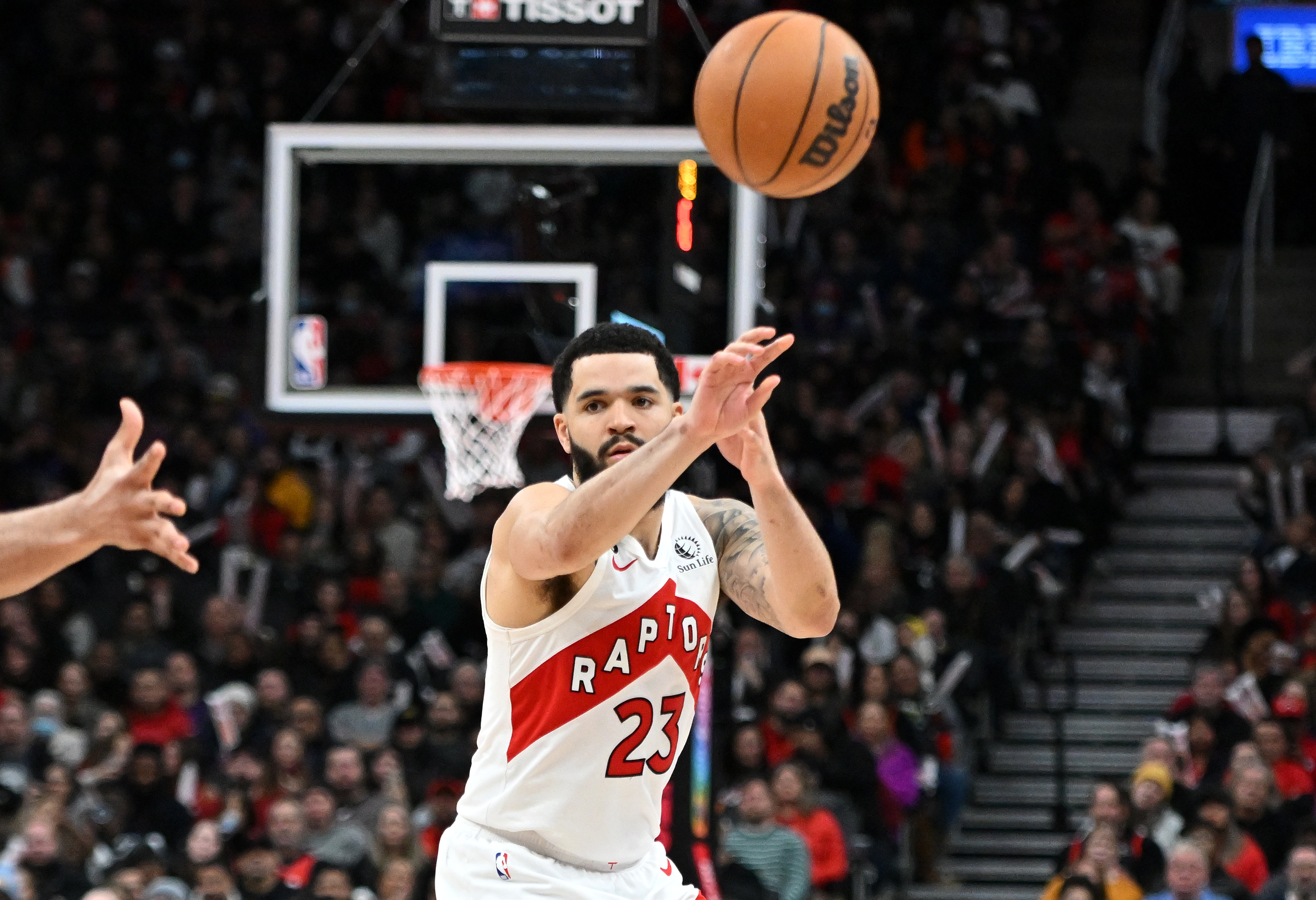 Toronto has lost four out of its last…