Arkansas falls out of rankings, Alabama up to No. 2 The only real surprise is that it didn’t happen sooner.

But Monday, the latest release of the Associated Press Top 25 in men’s basketball didn’t feature Arkansas. It’s the first time all season the Hogs have failed to be ranked. They were No. 25 last week.

Arkansas was inside the Top 10 four weeks ago. A four-game losing streak dropped the Hogs to 1-5 in the SEC to start the year, though, and each week, they dropped. The Razorbacks did, however, pick up a few votes, enough, in fact to finish with nine points worth.

Alabama, one of the teams to beat Arkansas during that stretch, went up two spots to No. 2 in the nation. The Crimson Tide are one of only three ranked teams in the SEC. Tennessee went up five spots to No. 5 while Auburn went up one spot to No. 15.

Arkansas’ nine points worth of votes were the next highest total for an SEC team. Missouri had eight and Kentucky had three.

You can see the entire AP Poll below. 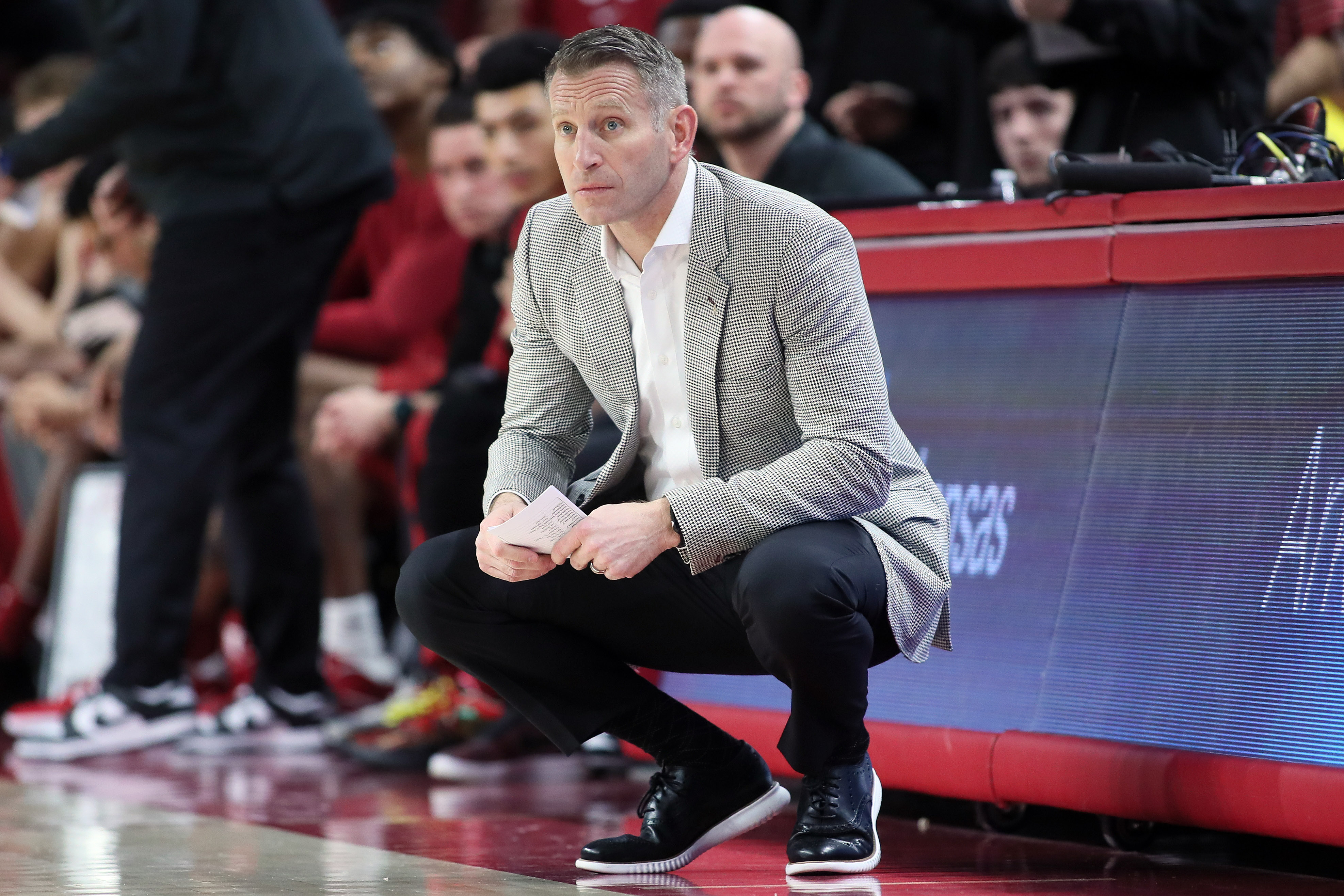 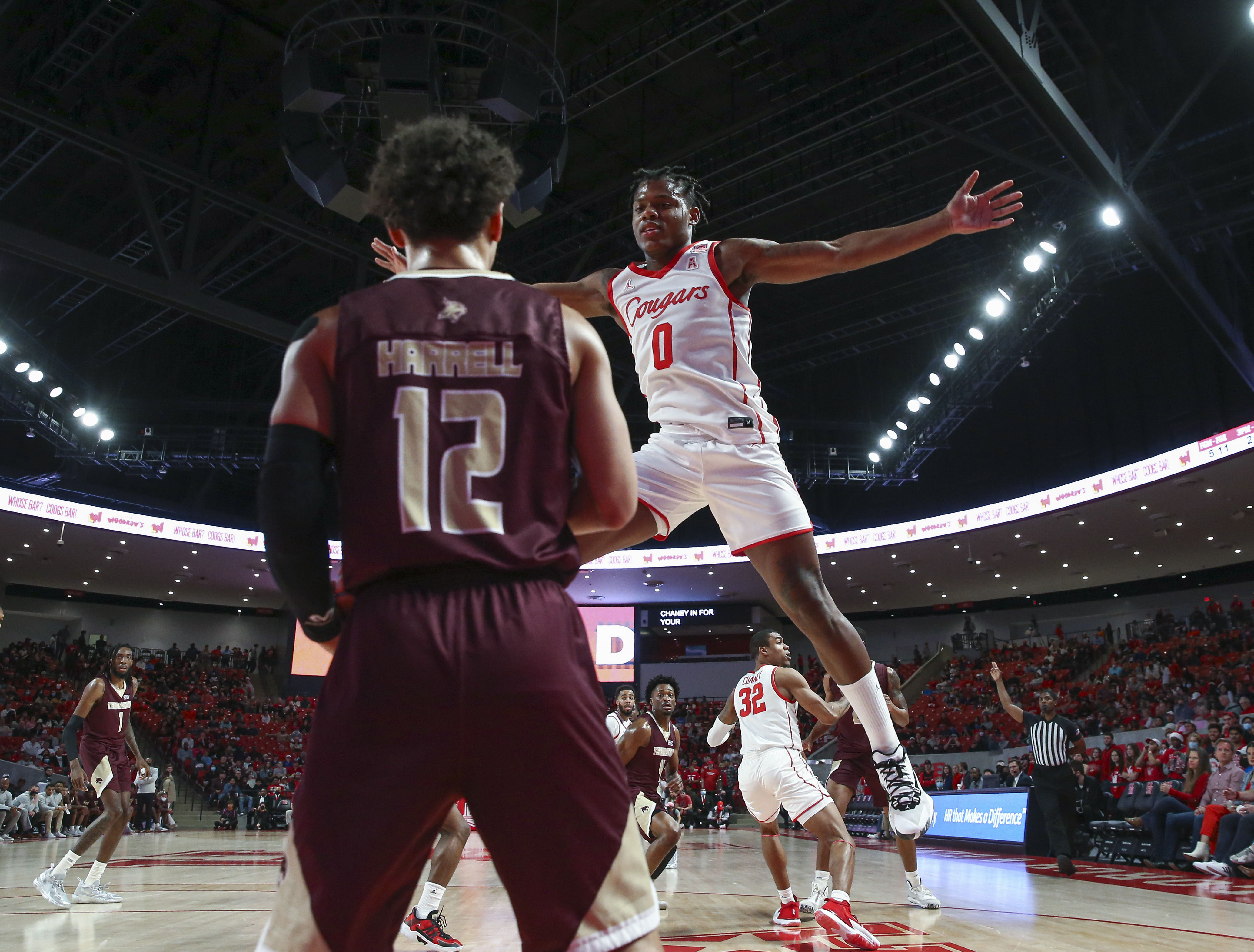 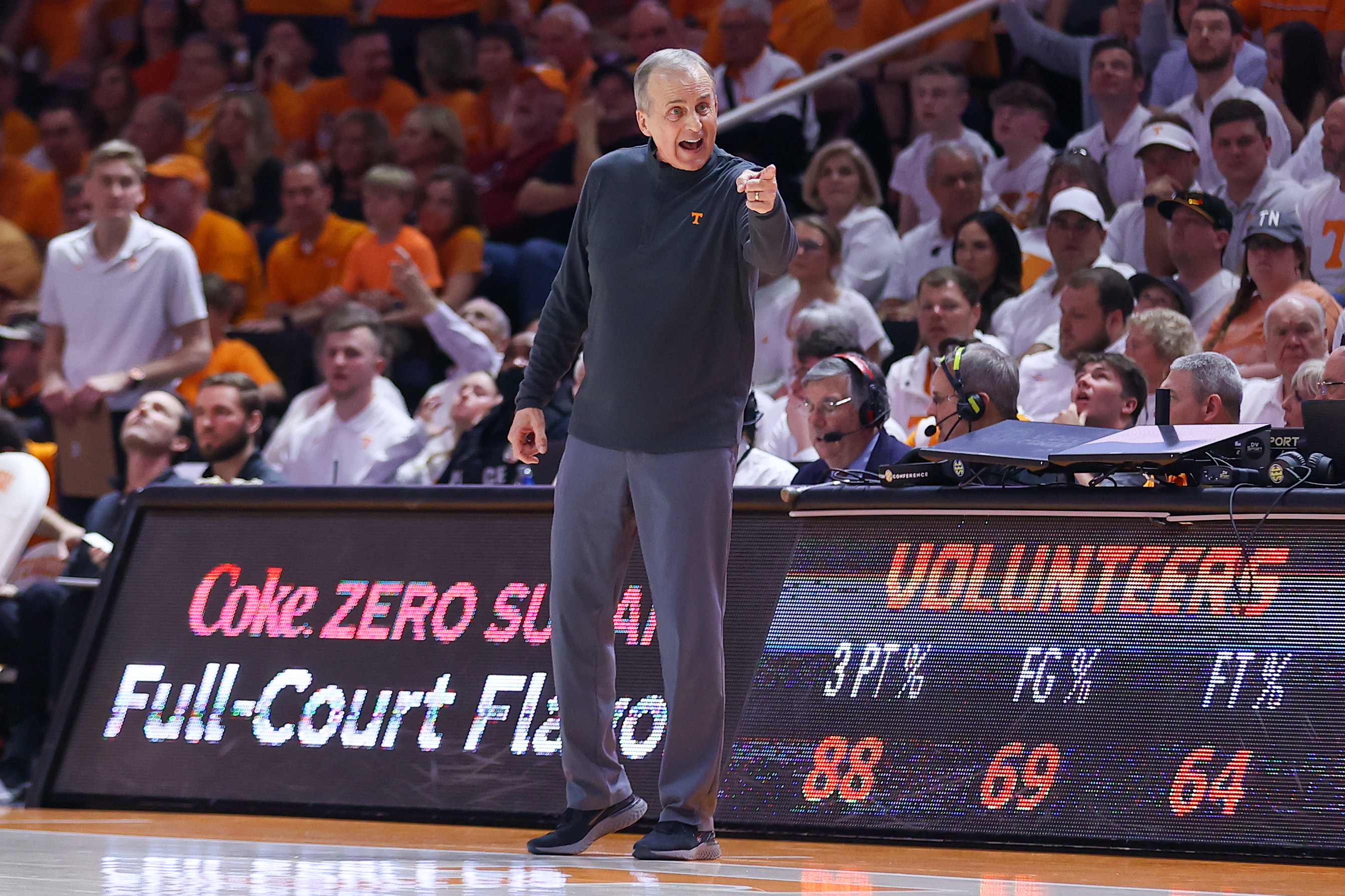 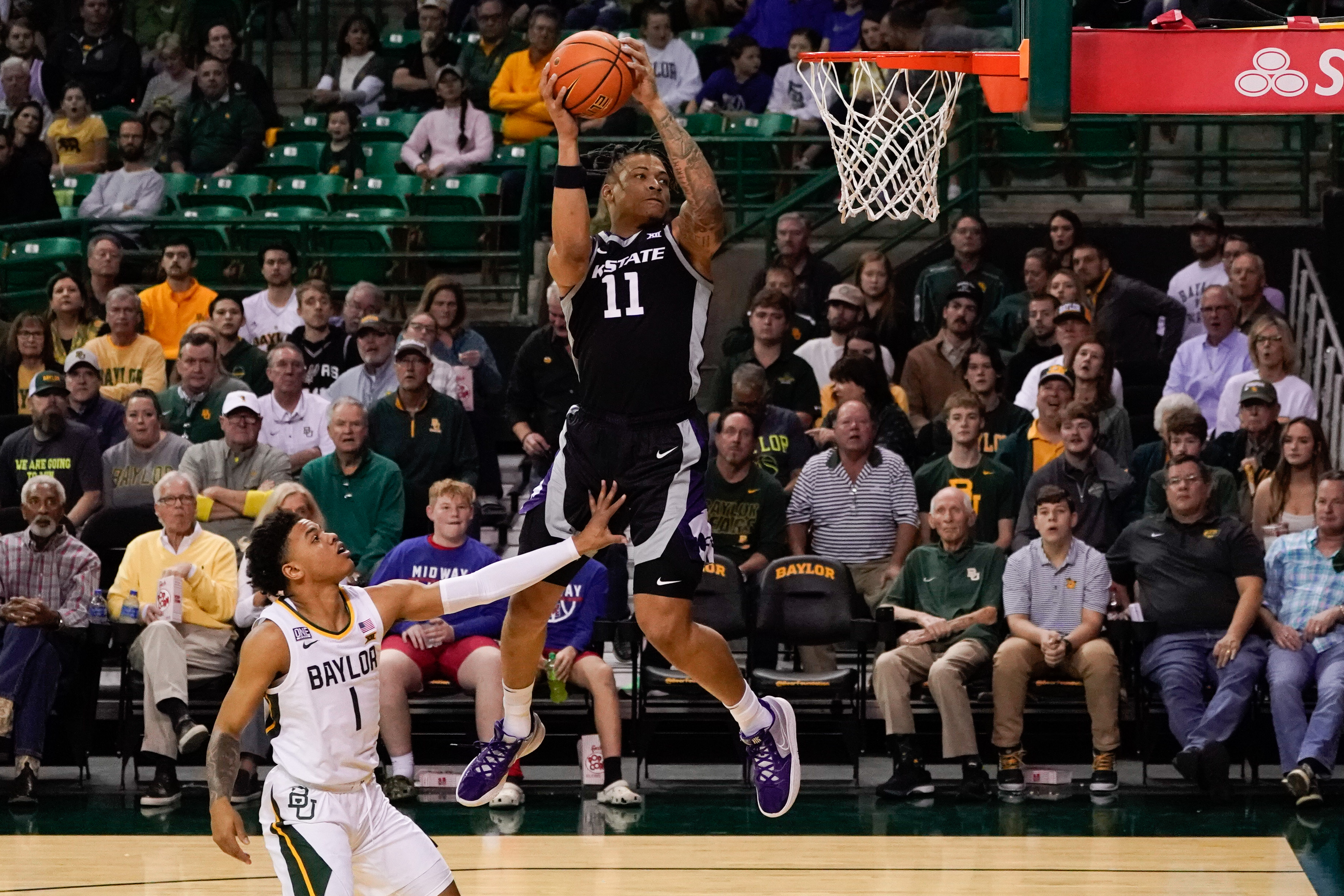 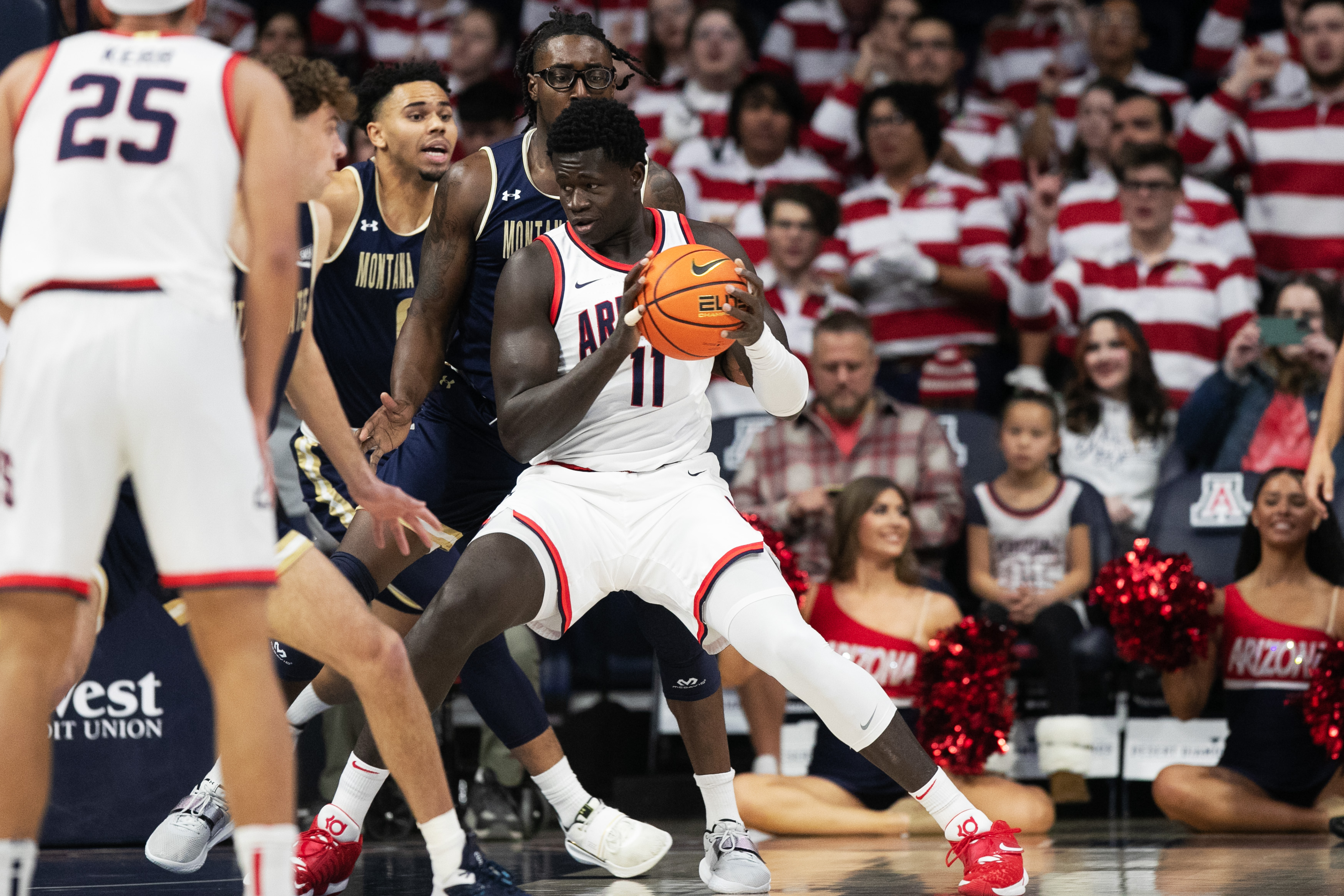 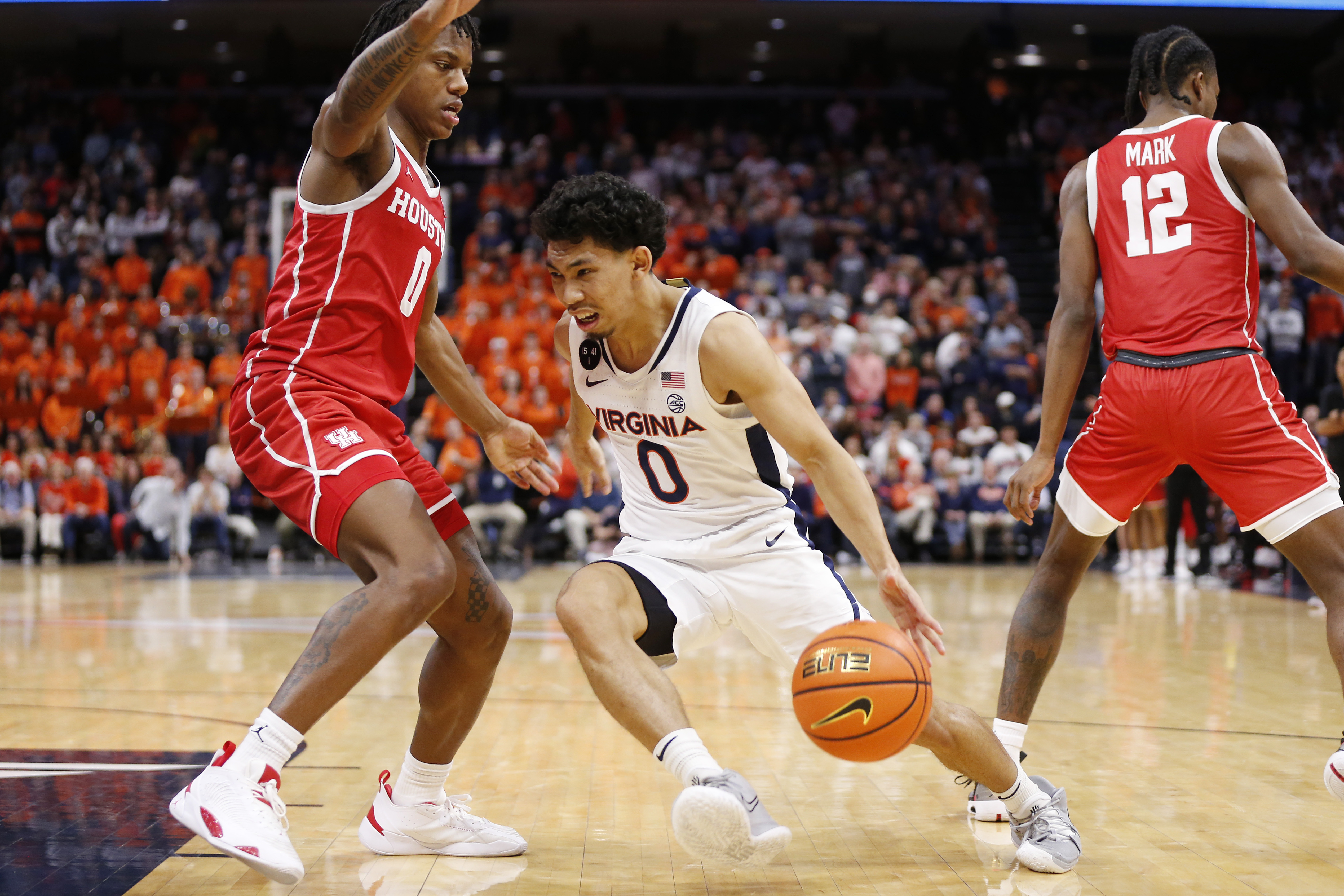