Dorian Finney-Smith, Josh Green likely to be activated vs Hawks after absences since December 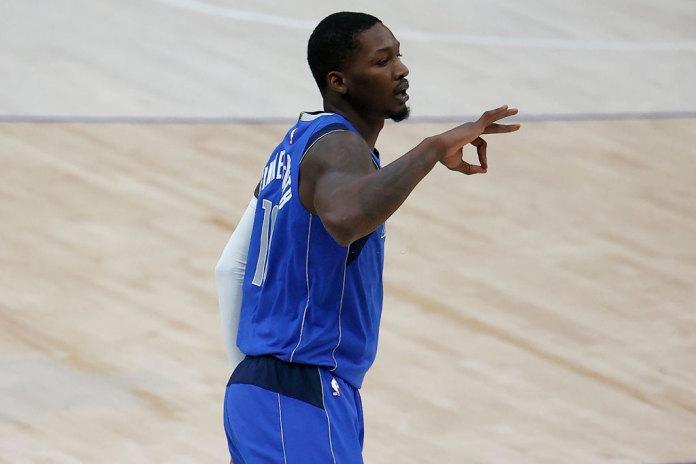 Dorian Finney-Smith and Josh Green are likely to make their return for the Dallas Mavericks on Wednesday against the Atlanta Hawks, sources told ESPN’s Adrian Wojnarowski.

Both players have participated in the Mavs’ practice this Tuesday per coach Jason Kidd, which may suggest that a comeback could happen tomorrow.

Finney-Smith has been out since Dec. 19 due to a right adductor strain. Meanwhile, Green has missed 20 straight games as he made a necessary recovery from his sprained elbow issues.

The impending return of the two can’t even be more rejuvenating for Dallas especially at their wing spot, as the club has been suffering from a decimated roster that opted for Kidd to shuffle hard his deck of players within his rotation.

Thankfully, the Mavs will enter the Wednesday contest against the Hawks with the fifth-best record in the Western Conference at 24-21.