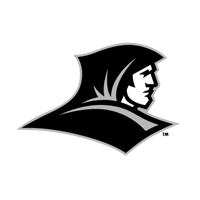 Short Story: The University at Albany men’s basketball team fell to UMass on Monday night, 87-73. The Great Danes struggled in the first half, committing 10 turnovers and shooting just 25% from the field. The second half was a different story, with UAlbany shooting above 50% and outscoring UMass 52-41. Gerald Drumgoole Jr. led all players with 20 points.

Head Coach Dwayne Killings: “I didn’t think we quit today. That was a really good UMass basketball team, they are off to one of their best starts in probably eight years… I thought we came out with a lot of pop. I thought we were focused, executed out game plan and a little later in the game thewy [UMass] made the game hard… We’re playing a hard schedule for a reason, and I think it’s going to prepare us for league play.”