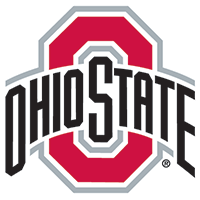 PORTLAND, Ore. — Kyle FIlipowski and Ryan Young both turned in career-high performances on Thursday afternoon, as the eighth-ranked Blue Devils defeated Oregon State in their first game of the Phil Knight Legacy, 54-51. Filipowski scored a career-high 19 points en route to tallying his fourth double-double of the season, while Young grabbed a career-high 15 boards alongside 11 points.

Stay tuned for a full recap.