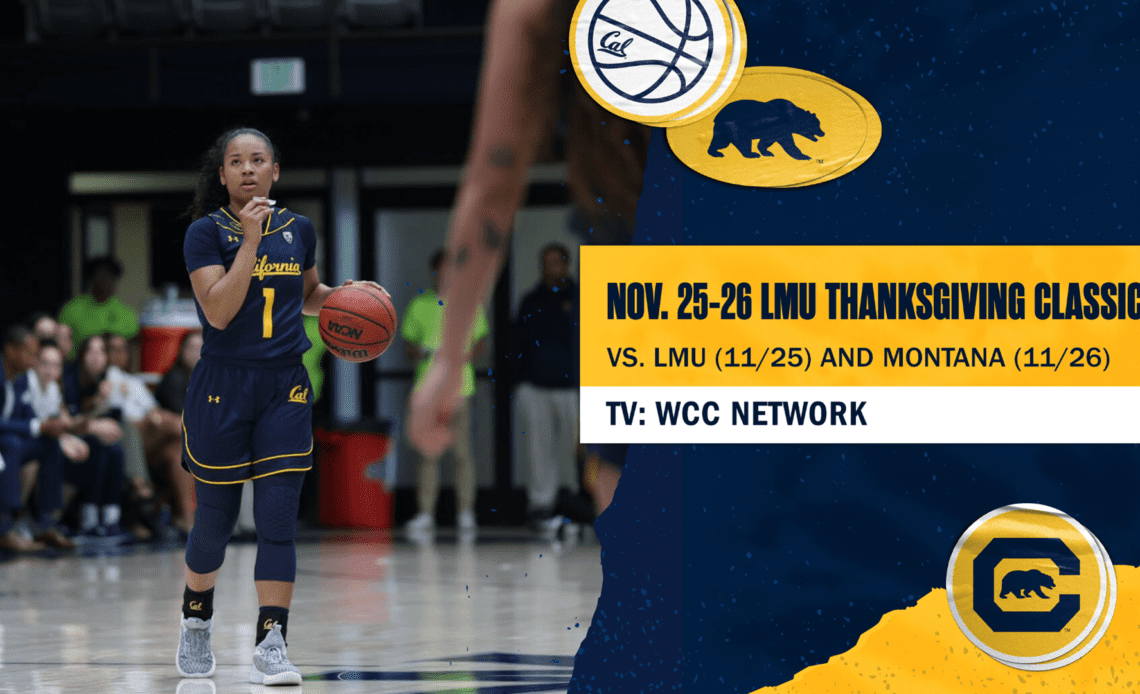 Cal Will Play LMU And Montana

BERKELEY – The California women’s basketball team (3-1) hits the road to take on LMU (1-3) and Montana (2-2) at the LMU Thanksgiving Classic in Los Angeles, CA.

The game against LMU is just the second all-time meeting between the two teams with the last occurrence taking place on Nov. 28, 2007 in a 75-54 home win for Cal and features a siblings matchup as Jayda Curry will play against younger sister Layla. The game against Montana will be the fifth in the series with the Grizzlies holding a 3-1 lead.