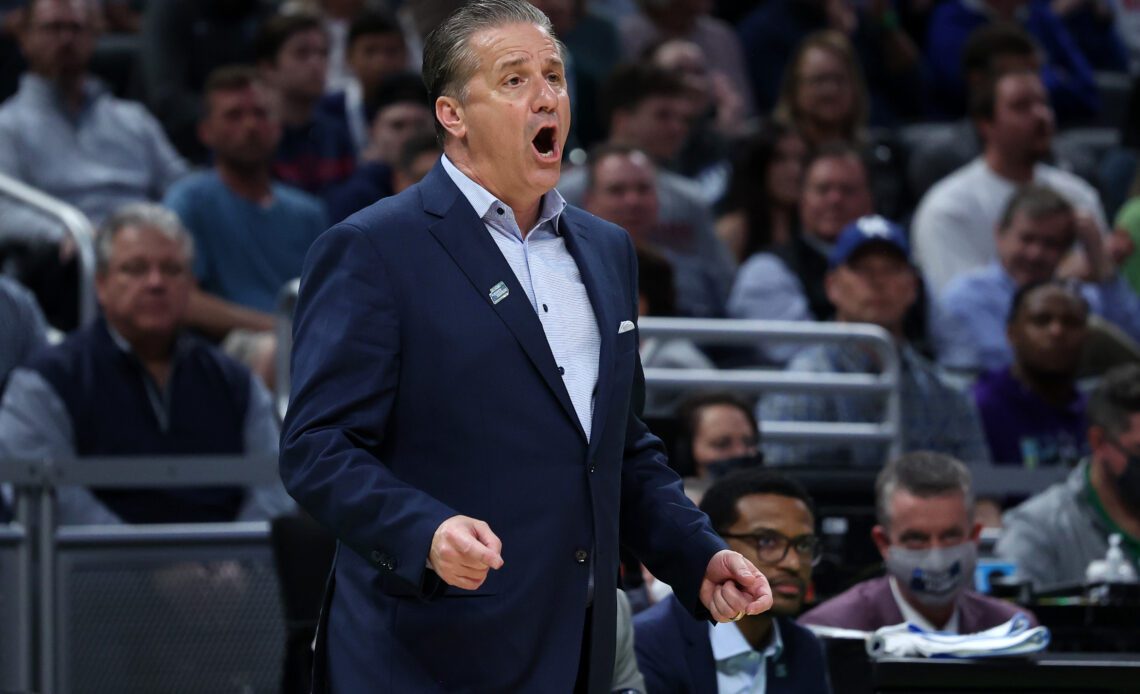 The loss of Jabari Smith and Walker Kessler should not affect the future of Auburn Basketball.

That is what the initial KenPom believes, as they have placed Auburn in the No. 13 spot to open the 2022-23 season.

The KenPom ranking is an analytical system that is based on the differential, or net rating, between a team’s offensive and defensive ratings. When it comes to SEC-specific rankings, Auburn checks in as the third-highest in the conference behind Kentucky and Tennessee.

The Tigers rank No. 11 in offensive efficiency, and No. 14 defensively, which makes them one of just seven teams that rank in the top 25 in both offensive and defensive efficiency. Texas, Tennessee, North Carolina, Kentucky, Baylor, and Virginia also join that list.

Auburn’s continued success in the KenPom will be determined by wins collected during the season. Based on the initial rankings, Auburn will face 13 Quad 1 teams, 10 Quad 2 teams, four teams from Quad 3, and four from Quad 4.

Where does the rest of the SEC fit into the KenPom rankings? Take a look below.