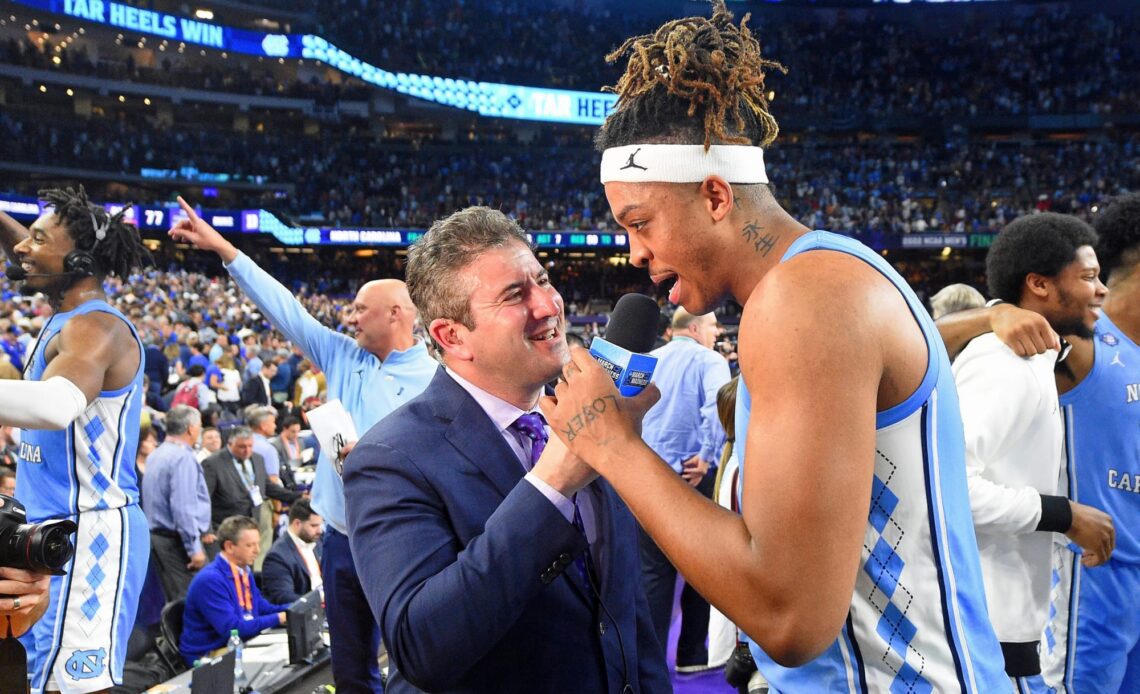 Andy Katz released his first preseason “Power 36” for the 2022-2023 season, and the UNC basketball team tops the list.

With practice beginning across the country, college basketball season is officially right around the corner.  As the season nears, preseason predictions are beginning to roll in, and another college hoops expert dropped his preseason rankings for 2022-2023.

Katz has very high hopes for North Carolina this season, as he has the Tar Heels at number one in these rankings.  Following Carolina, Gonzaga, Kentucky, UCLA, Kansas, Houston, Indiana, TCU, Duke, and Creighton round out the top ten in that order.

Other ACC teams ranked in his “Power 36” include #9 Duke, #17 Miami, and #29 Virginia, with Florida State and Notre Dame listed in the “Under Consideration” category.  Outside of conference play, the Tar Heels will face #7 Indiana, #16 Michigan, and #28 Ohio State.

The Tar Heels bracket at the Phil Knight Invitational includes Iowa State, Villanova, Oregon, Michigan State, UConn, and Alabama, all of whom are either ranked or under consideration in this poll.

With four out of five starters returning from a team that was three points shy of a national championship last year, it is no surprise that UNC is near the top of most preseason rankings.  The Tar Heels have a perfect blend of experience and talent that should make for another exciting season in Chapel Hill.

If the Tar Heels can continue to improve over the course of the season and recapture some magic in March, they will have a legitimate shot to be the top-ranked team when it really matters, on the first Monday night in April.