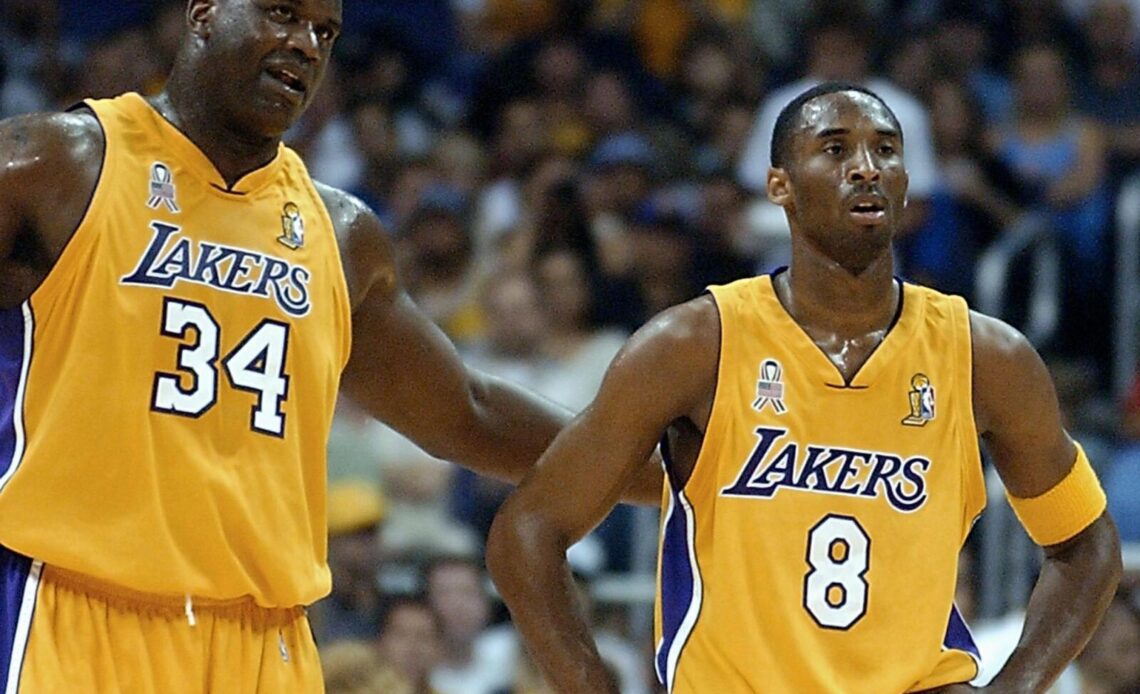 For more than two decades, the NBA’s Western Conference has dominated its Eastern Conference counterpart. However, that streak may soon be ending, which should come as a relief to fans of Eastern Conference teams. After all, since the Chicago Bulls wrapped up their second three-peat, the West has outclassed the East by having three teams win at least four championships.

In total, in those 24 seasons, the West has gone 16-8 in the NBA finals, doubling up the East. It’s a bad look, but the East had a run of its own in the ’80s and ’90s, with the Boston Celtics winning three championships, the 76ers winning one, the Detroit Pistons winning two, and the Bulls winning six.

That’s 12 titles in an 18-season span, which isn’t quite as much as the West’s current run, but it proves that these things are cyclical. What’s unusual is just how long this run has lasted for the Western Conference and it has been a result of several factors.

NBA: Why has the West been so dominant?

The Western Conference’s reign is due in part to team building and, of course, luck. In regard to luck, had the San Antonio Spurs ended up with the second pick and drafted Keith Van Horn instead of Tim Duncan in 1997, things obviously would have been different. The Celtics, who actually had the best lottery odds, would’ve had their next superstar instead of going without a championship for another 11 seasons.

That didn’t happen, and Duncan was instead paired with superstar David Robinson, and they led the Spurs to two titles in their five seasons together. Excellent drafting resulted in them adding Manu Ginobili with the 57th pick in 1999 and Tony Parker with the 28th pick in 2001. That resulted in the Spurs’ famous big three and the team winning another three championships.

Meanwhile, the Lakers drafted Kobe Bryant and signed superstar Shaquille O’Neal in the summer of 1996. The duo dominated the NBA over a four-year stretch, leading the Lakers to three straight championships and a fourth NBA Finals. The Lakers later won two more championships with Bryant and Pau Gasol, and more recently with LeBron James and Anthony Davis.

Aside from the Los Angeles Lakers being a free agent destination and the place where superstars force trades to, the West has just been better at team-building. Take Golden State, for instance. They took Steph Curry seventh in 2009, Klay Thompson 11th in 2011, and Draymond…