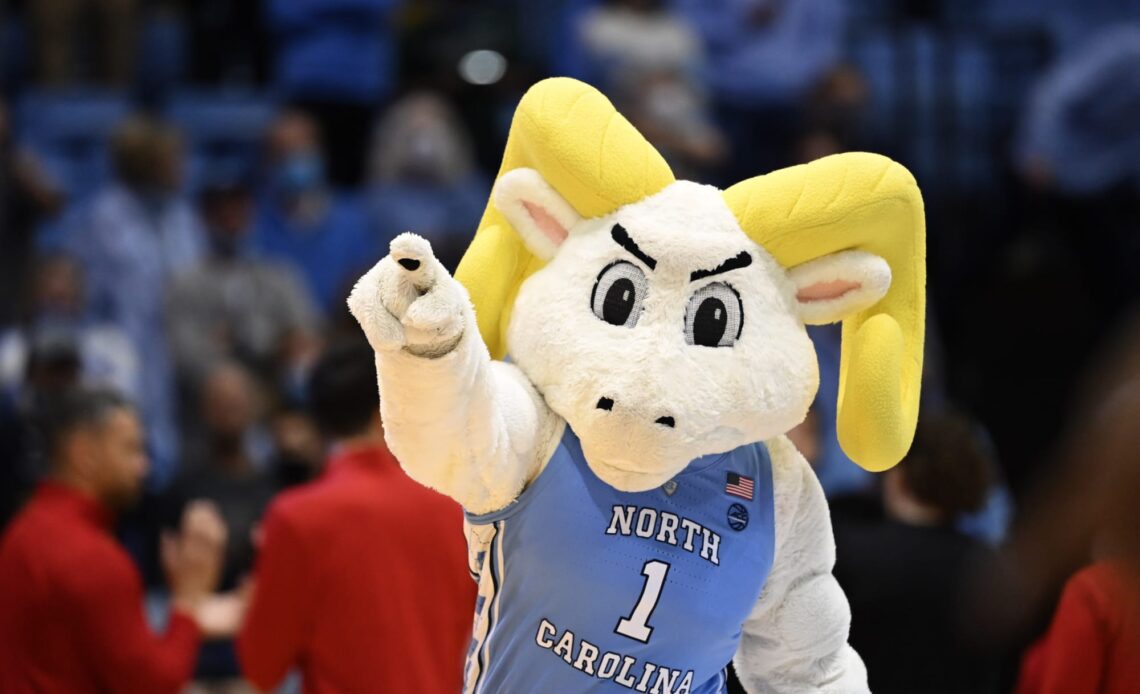 The UNC basketball program has appeared in the early season tournament eight times, compiling a 22-4 record in the event.

While the UNC basketball program has high expectations and all sights set on the upcoming season, we now have early scheduling news for the Tar Heels in 2024.

According to CBS Sports’ Jon Rothstein, North Carolina will once again participate in the Maui Invitational, one of eight teams to compete at the Lahaina Civic Center.

Michigan State, UConn, Colorado. Memphis, Iowa State, and Dayton are the reported schools also participating in 2024, with the eight schools yet to be announced.

North Carolina last participated in the Maui Invitational in 2020, finishing runner-up to Texas with the tournament taking place in Asheville, North Carolina.

The Tar Heels will participate in the invitational in Hawaii for the first time since 2016, when they dominated the event, cruising to the title a mere four months before winning the National Championship.

It seems the news was expected for North Carolina, as they are currently slated to also play at the University of Hawaii on Nov. 22, 2024, prior to the Maui Invitational.

Davis went on to tell Rothstein that the UNC basketball program is also slated to compete in the 2023 Jimmy V Classic, which will be held at Madison Square Garden in New York. If this does come to fruition, it will be the second consecutive season that the Tar Heels play at MSG, as they’ll take on Ohio State at the Garden this upcoming season in the CBS Sports Classic.