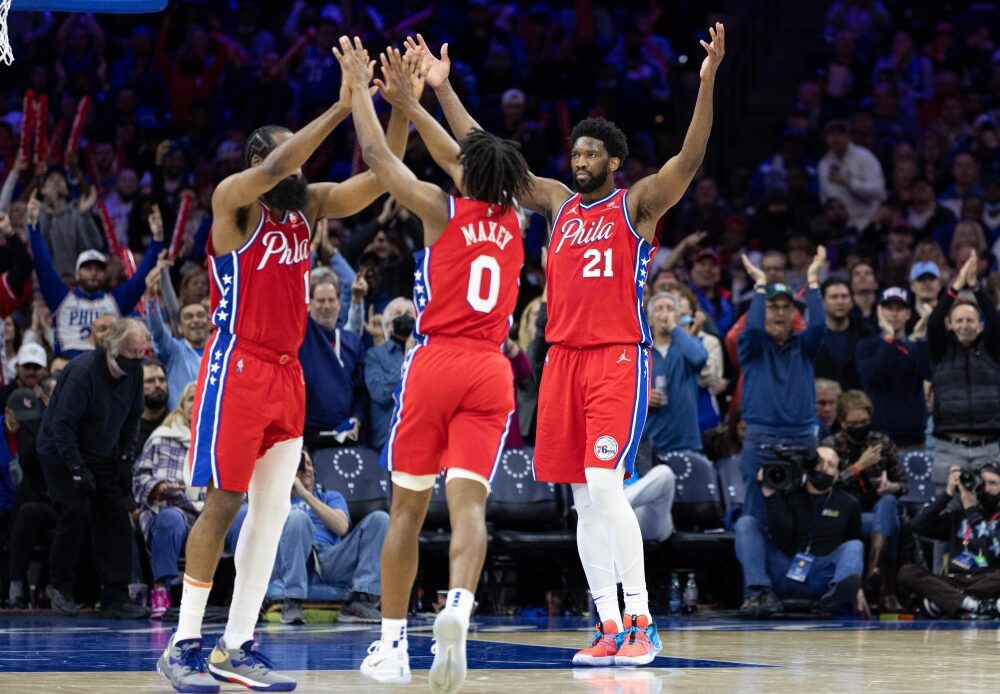 The Philadelphia 76ers have lofty expectations heading into the 2022-23 season after a solid offseason during which they addressed multiple issues. They also expect to benefit from having a full summer of James Harden with the team.

As they prepare for training camp in a couple of weeks, the idea is Harden, Joel Embiid, Tyrese Maxey and Tobias Harris will be enough to get the Sixers over the top. The front office made enough moves to improve the depth on the roster and the supporting cast received an upgrade around their stars. The time to win is now for the Sixers.

Marc Stein put together his latest power rankings via his substack and he has Philadelphia ranked seventh:

The wisdom of holding out for James Harden at all costs like Daryl Morey did throughout his first year and a half in Philadelphia remains an open question that will depend on how much Harden rebounds on the floor (and in the conditioning realm). But give Morey this much: He was able to convince Harden to sign a new contract that left sufficient salary cap space to make room for fellow Rockets alumni P.J. Tucker and Danuel House Jr., plus De’Anthony Melton via trade. Then Montrezl Harrell joined them on a minimum. The Sixers’ summer exceeded all expectations.

The Sixers certainly exceeded expectations and now is the time for them to move forward in the Eastern Conference. Philadelphia will have to battle the Boston Celtics, Milwaukee Bucks and other really tough teams in the East, but they have the talent and the experience to get the job done now.