Seattle Kraken CEO Tod Leiweke On NBA Expansion: Won’t Get Ahead Of The NBA On That 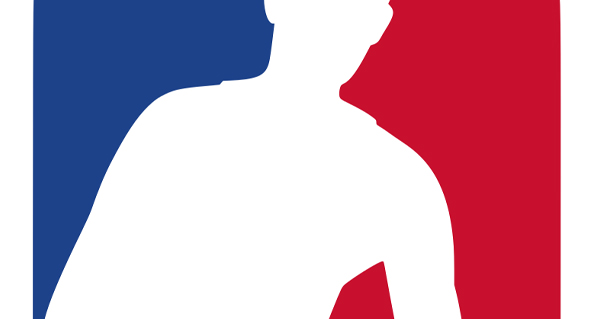 Seattle remains hopeful of bringing an NBA team back to the city, but they aren’t getting ahead of themselves. Seattle Kraken CEO Tod Leiweke expressed that the city is ready for the NBA to return, but that they won’t get ahead of the NBA.

When asked about recent rumors that the NBA is ready to announce expansion teams in both Seattle and Las Vegas, Leiweke said he preferred not to address those rumors.

“I’m not going to address that. There’s going to be a lot of rumors and innuendos. You know, we think the best thing that we can do is not ever get ahead of the league,” Leiweke said. “They’ve got big issues coming: They’re in a CBA discussion, and they’ve got broadcast deals coming up. In due time, they will get to this. And in due time, we’re going to be well positioned.”

The Kraken CEO did say that Seattle and a prospective ownership group have set the stage for the NBA to return.

“The hard work is done, building a world class arena. That’s why the team left. We now have that world class arena in place. It will stand the test of time. The building is phenomenal for basketball,” Leiweke said. “And we’re super excited about the Clippers playing the Portland Trail Blazers here. And in fact, two games that are gonna play here, the first NBA game in our building will happen that first week in October – and we’re going to have a packed house and in our own Seattle way we will tell the world we are here. We are ready.”

Still, Leiweke said that the city can’t get head of the NBA and Adam Silver on anything related to expansion.

“Well, you know, we have an owner that owns part of an NBA team. So there’s a built-in affinity there. And I would just say, I came back to make some stuff happen. And we’re not done yet. And so, I don’t want to get ahead of the commissioner,” Leiweke added. “But we’ve tried to do everything right. From privately financing a building, to saving a historic landmark, to embedding more capacitors and getting the monorail fixed, being great partners with the Storm, to building a training center. We’ve done everything right. But we’re not done. And we know this town won’t be fulfilled until we bring the NBA back.”