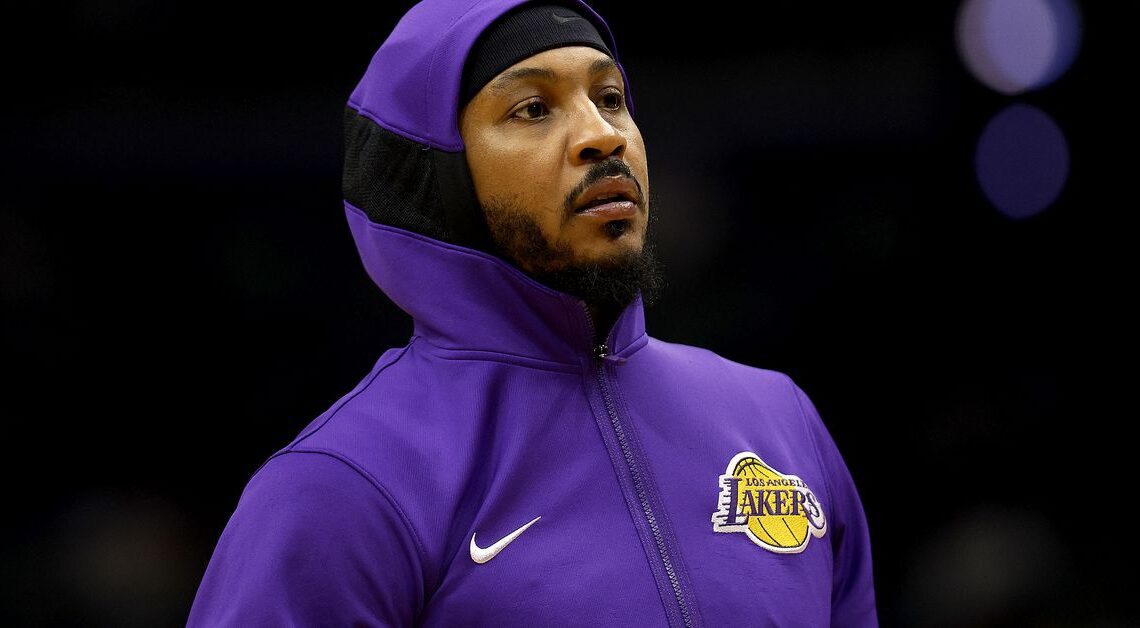 Ever since the Danilo Gallinari injury, the Boston Celtics have been connected to Carmelo Anthony. The 10-time All-Star is still on the hunt for a new team and fans were quick to connect the dots – Boston needs a Gallinari replacement, and Anthony possesses the right skillsets to fill the role.

However, according to Brian Robb of Mass Live, the team isn’t expected to sign him ahead of training camp:

“The Carmelo Anthony buzz was a hot topic this week after the rumors started swirling about the Celtics’ interest in him last week. However, multiple league sources tell MassLive that the Celtics are not expected to have interest in bringing in the veteran for a signing ahead of training camp. That’s not to say the team is done shaping the roster ahead of the preseason but Anthony isn’t a priority at this point at names that could be brought in.”

Anthony spent last season with the Los Angeles Lakers, where he acted as a solid sixth man. He averaged 13.3 points on 37.5% shooting from three-point range. However, at 38 years old and with a history of issues accepting roles, Boston could prefer to keep their options open.

Robb’s report falls in line with this thinking, as he noted that the Celtics want to give some of their current players a chance to fill Gallinari’s shoes instead of targeting outside help.

Grant Williams was already set to play a ton of minutes in Boston’s rotation next year, but with Gallinari out, he’ll be thrust into an even larger role. But past that, some of the team’s end-of-the-bench players could earn extra opportunities.

Soon-to-be sophomore Sam Hauser lit things up in the G League last year, and while he’s not as dynamic as Gallinari, his shooting should provide the Celtics with a reasonable replacement option. He shot 40.7% from distance with the Maine Celtics last season on 10.8 attempts per game.

Luke Kornet is also available to play the backup big man role, but he’s not as well-suited as Williams and Hauser to directly replace Gallinari’s production.

The Celtics also have a few training camp players who could emerge as quality bench pieces. Guys like Noah Vonleh, Bruno Caboclo, and Justin Jackson, all of whom are set to compete for a roster spot ahead of the season, could provide valuable depth. None will come close to replicating what Gallinari would have…