Ranking the 9 players Utah traded for this summer 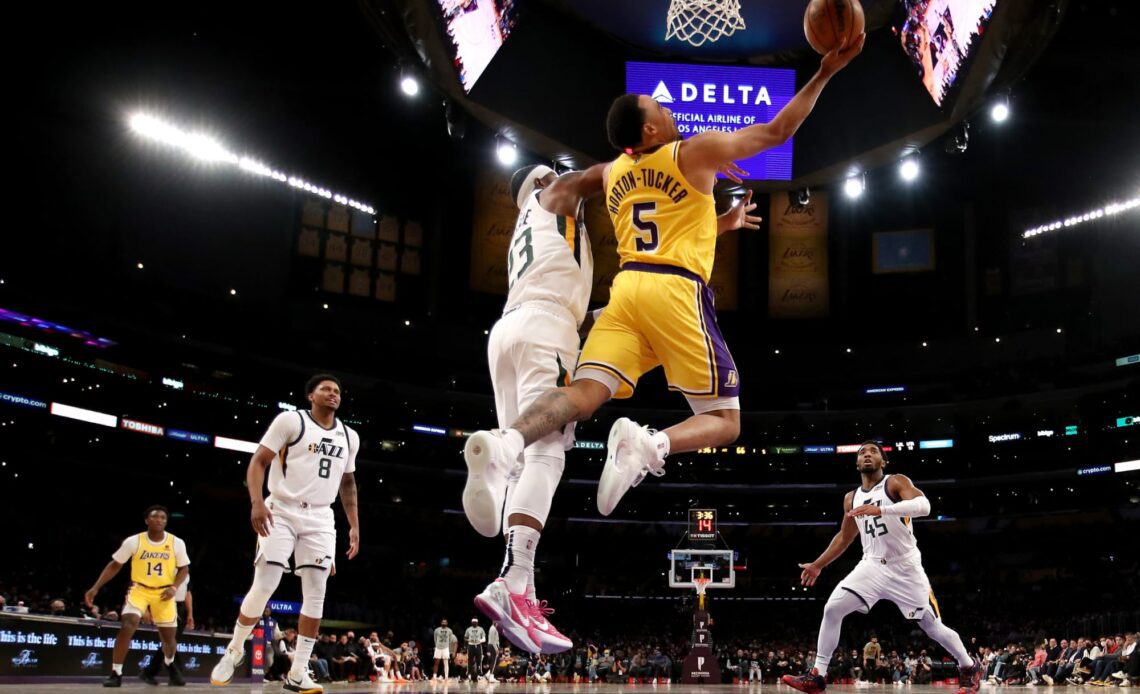 Through three trades this offseason, the Utah Jazz were able to flip Rudy Gobert and Donovan Mitchell for a haul of picks and eight players, and then flipped recent acquisition, Patrick Beverly, for two more players, bringing the total of new faces to nine.

Two of the new players, Walker Kessler and Ochai Agbaji, have not played an NBA minute, as they were drafted in 2022 with the 22nd and 14th pick, respectively. For the sake of this list, they will be ranked on their talent now, not on potential, as they will surely be worth more than some of the proven players down the line.

The Jazz are not bringing in any superstars or All-Stars, although most of the new faces are fairly well-known NBA players who have the capabilities to be valuable players for the Jazz through and after the current rebuild. In fact, the Jazz will be able to compete in the Western Conference as soon as they add a number one option. The role players and supporting cast are already there.

If I were ranking all the trade acquisitions and not just the players, the incoming draft picks would rank head and shoulders above any of the players. After all, getting to make your own destiny is always better than stealing someone else’s. But draft picks aren’t concrete. They can always end up busting, fizzling out, or getting hurt before they get their career started. Of course, they could turn into superstars, but that’s the risk with drafting.

With the exception of Agbaji and Kessler, all of the incoming players have played at least one season of NBA basketball and we have some degree of expectations. Some will overperform and some will underperform, sure, but the law of averages says the end result should be similar to what we already expect. From fringe NBA players to possible All-NBA nods, the Jazz have nine new and exciting players to replace Gobert and Mitchell.