Opening dates of every basketball league in Europe 2022/23 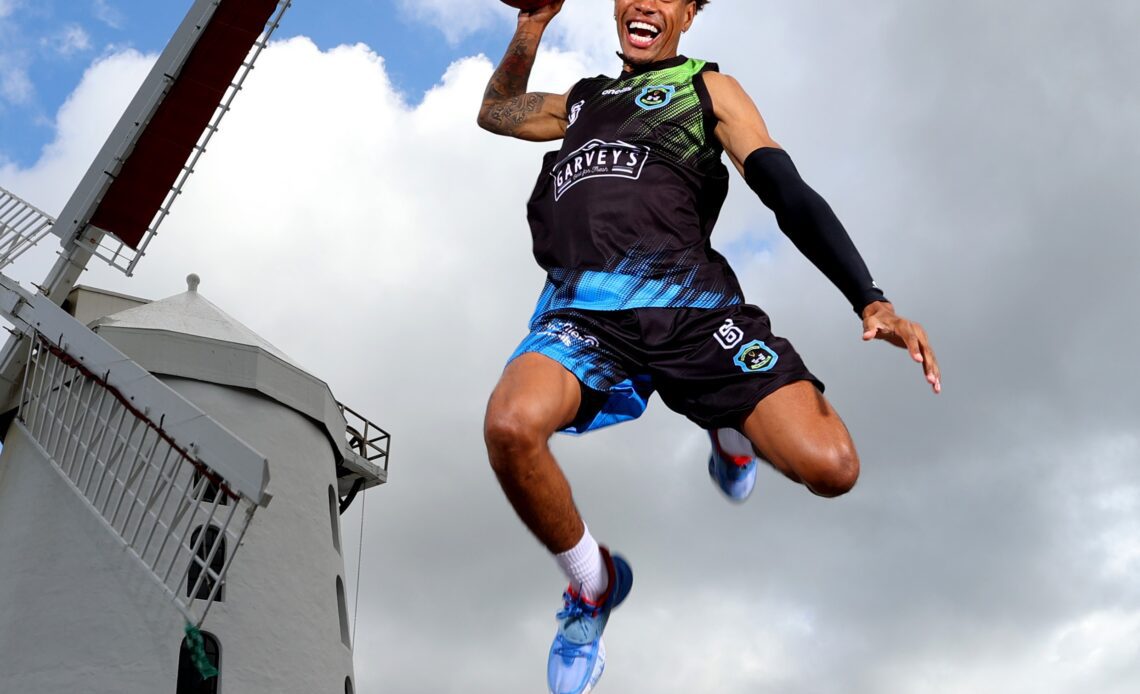 The 2022/2023 season is nearly here so it’s time to check out when every men’s national and pan-European basketball league across the continent, or at least as many as we can track, begins.

This list will be updated as more start dates become available.. For now it’s the best we can make of it. If you know the start date for a league we don’t have the date for yet, let us know and we’ll add it.

BallinEurope has a book, a real life actual book called I Like it Loud, and you can buy it on Amazon now. It’s here as a book and here in Kindle form.