Karl-Anthony Towns eager to sacrifice to deliver Wolves a title, because he’s been doing it his whole life 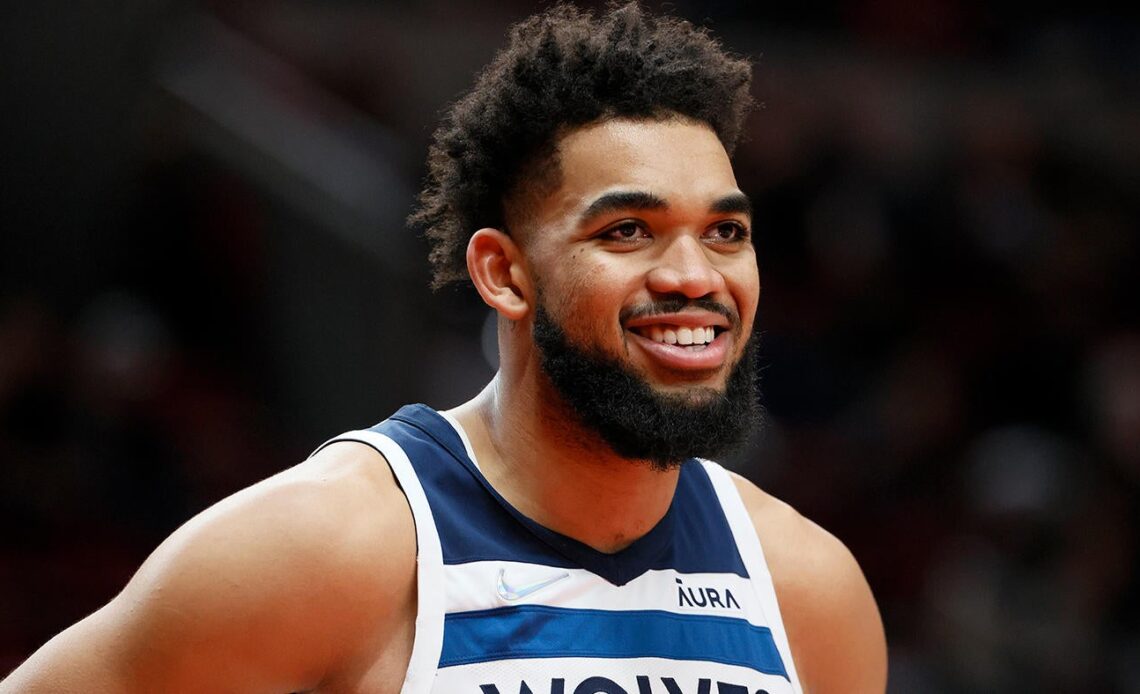 Karl-Anthony Towns has heard the question so many times over the past couple of months, at this point all he can do is laugh.

How is Towns, a 7-foot center, going to coexist with the Minnesota Timberwolves‘ newest acquisition, fellow 7-footer Rudy Gobert, in an NBA that’s going increasingly small?

A chuckle. An eye roll. A pursed lip. They’re all outward expressions of what Towns knows to be true: He has plenty of experience playing next to another big man.

“The last time I had something like this, obviously I had Gorgui Dieng, I played [power forward] a lot of years in the NBA. Fans forgot that. It’s OK,” Towns told CBS Sports. “And go back to me in college. This is how I played in college. Willie Cauley-Stein is like 7-2. I don’t know what they’re missing in that.”

But wait, there’s more. During the 2017-18 season, the last time the Wolves made the playoffs before their three-year drought was broken last season, Towns played next to Taj Gibson for all 82 games. Technically Gibson was listed as the power forward, but he’s much more of a center than Towns. The Wolves had a plus-7.4 net rating with both of them on the floor.

With all due respect to Gibson, however, Gobert is a different animal. Trading for the three-time Defensive Player of the Year in exchange for a massive haul of four first-round picks, five players and a pick swap, Minnesota sent the message that it wasn’t going to wait around for its young core to develop any further. The time to win is now, a sentiment that Towns echoed earlier this summer when he said the upcoming season is “championship or bust,” and he feels that he and Gobert complement each other in all the right ways.

Most agree that the addition of Gobert should result in regular-season improvement for the Wolves, who went 46-36 last season and earned the No. 7 seed in the Western Conference. They finished 13th in defensive rating, and putting a center of Gobert’s pedigree in the middle should at least get them into the top 10, possibly higher. But skeptics point to Gobert’s relative defensive struggles in previous postseason series when teams…