CelticsPod Podcast: An Outsiders View of the Boston Celtics 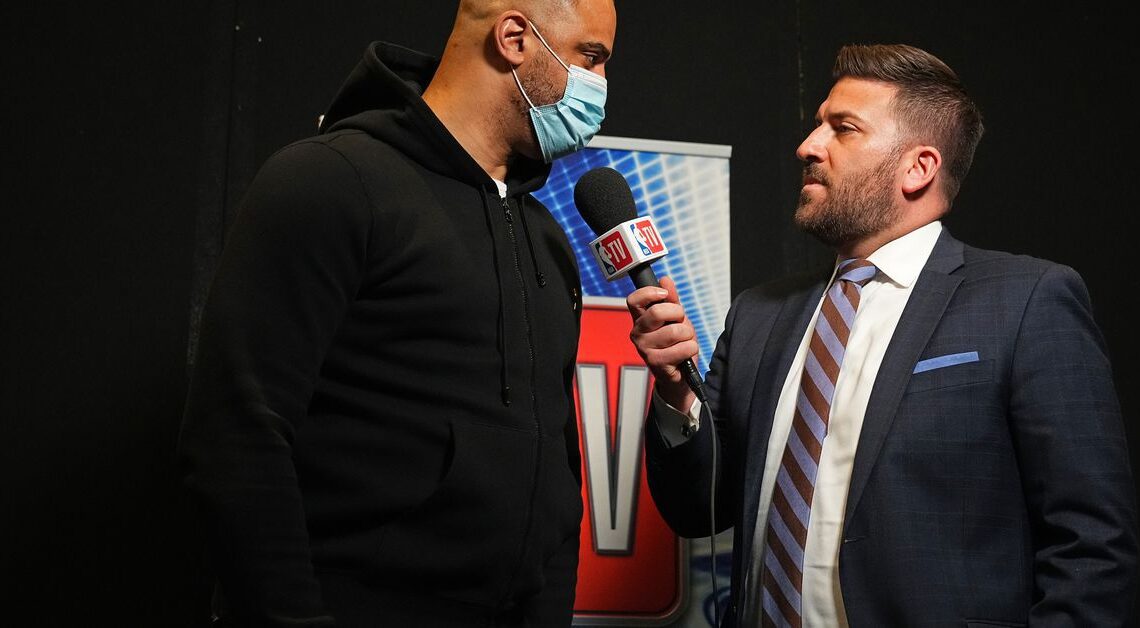 After a short off-season hiatus, I returned to the CelticsPod to begin preparations for the new season and is joined by The Kings Herald’s Brenden Nunes to get an outsiders viewpoint on Boston’s run to the NBA Finals and how their roster stacks up heading into the new season.

Brenden, the original co-host of the CelticsPod, was complimentary of the Celtics’ success last season but did throw their chances of making it out of the East into question – noting how the conference has gotten deeper, and teams around them have improved.

“I like to think of it in tiers,” Brenden said.

Brenden noted how the Philadelphia 76ers have vastly improved their talent and depth this summer, while the Brooklyn Nets have all the pieces to be a championship-caliber roster if they can figure things out. And while the Miami Heat has had a disappointing off-season, you can never count them out.

Following a brief discussion about potential contenders in the East, I began to get Brenden’s outlook on the Celtics roster from last season – starting with the improvements of Robert Williams and Marcus Smart. For the most part, Brenden was willing to heap praise upon Boston’s internal development but did question whether Smart is the right player to be operating as the team’s starting point-guard – something which I pushed back on after Smart’s impressive season.

“What I will say about Marcus Smart, and he impressed me with this…When Smart was on ball as the ball-handler, he was very good at using his body to fake guys out, his eye movement was solid, and he drags out loads of plays. What, I’m saying is, when Smart comes over a screen, instead of looking for a pass straight away, he continues to dribble around the perimeter — and that’s called dragging it out, you’re dragging the play around the perimeter.

And the reason you do that is that then you’re dragging the defense with you, the low defense needs to shift to that side to prepare itself for any drive, and the point of attack defense is following you. That allows for cutters to come off the weak side, or for big men to slip, and creates passing lanes that way. Smart was exceptional at doing that last season, he’d drag it out and kick it — or, he would get off the ball early, and then flow into a screen before popping out into a corner somewhere to space the floor. So, yes, Smart wasn’t an elite playmaker or…