Candid Coaches: Should the NCAA Tournament stay as is with automatic bids, or go to an all at-large format? 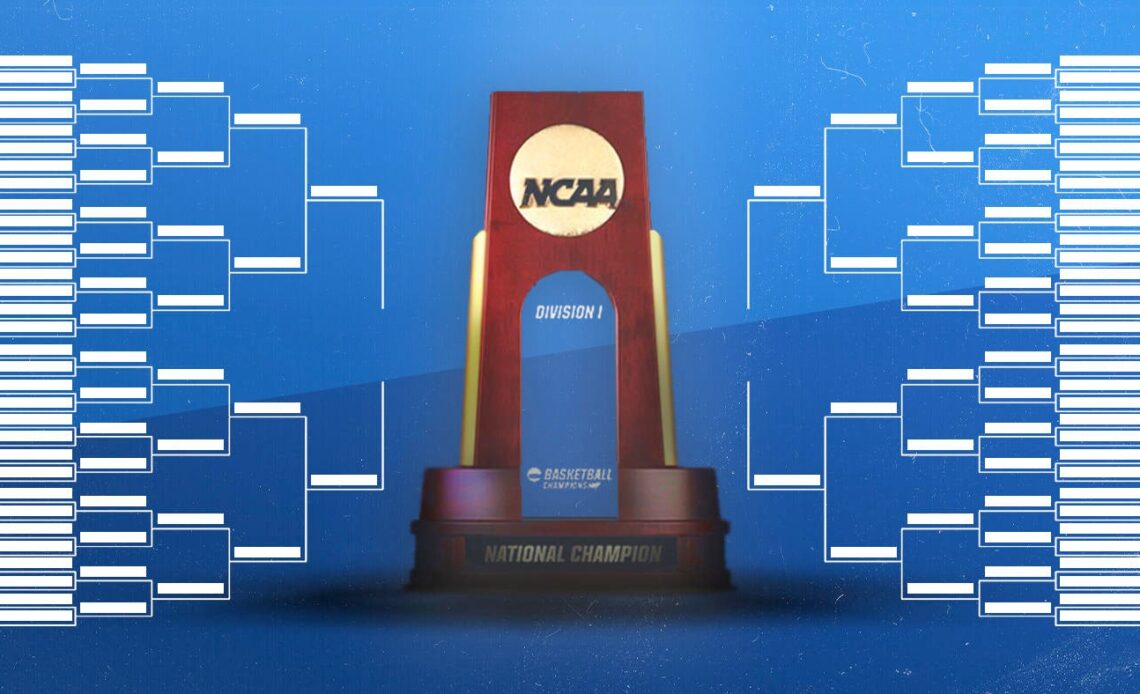 CBS Sports’ Gary Parrish and Matt Norlander surveyed roughly 100 coaches for our annual Candid Coaches series. They polled everyone from head coaches at elite programs to assistants at small Division I schools. In exchange for complete anonymity, these coaches provided unfiltered honesty about a number of topics. This is our final week of posting the results of our summer survey on the state of college basketball.


Earlier this offseason, sources told CBS Sports that SEC commissioner Greg Sankey had been vocal in meetings with major college sports stakeholders over his willingness to consider changing the NCAA Tournament. This was confirmed in August, when Sankey went on the record (albeit with language that was equal parts understated and vague) with Sports Illustrated.


“Just take a fresh look at all of it,” Sankey told SI. “As we think collectively, everyone goes to the corner and says, ‘I have to hang on to what’s mine.’ But how do we contribute and build it better together?”


Sankey’s words carry significant weight because, aside from running the almighty SEC, he is also co-chair of the Division I Transformation Committee. That commission is 21 people deep and has the ambitious duty of outlining and helping administer an overall restructuring of NCAA athletics as we know it, tectonic-like changes that are scheduled to materialize in the near future.


What the SI story did not include was an inflammatory detail that sources shared with CBS Sports earlier this summer: in one meeting with high-ranking NCAA officials, Sankey postulated over the idea that the NCAA Tournament(s) in basketball deserve at least a cursory look at a format without automatic bids — or at the very least, a marked reduction of them.


It’s an idea ripe for everlasting wrath from college basketball fans. The NCAA Tournament is nearly perfect, and Sankey would become public enemy No. 1 in basketball if he led a charge to remodel one of the best sporting events in the world. But what do coaches think about the potential to reshape March Madness?


Should the NCAA Tournament stay as is or change to a 68-team, all at-large format?

Quotes that stood out


• “NCAA Tournament format should never change when it comes to the automatic bids.”