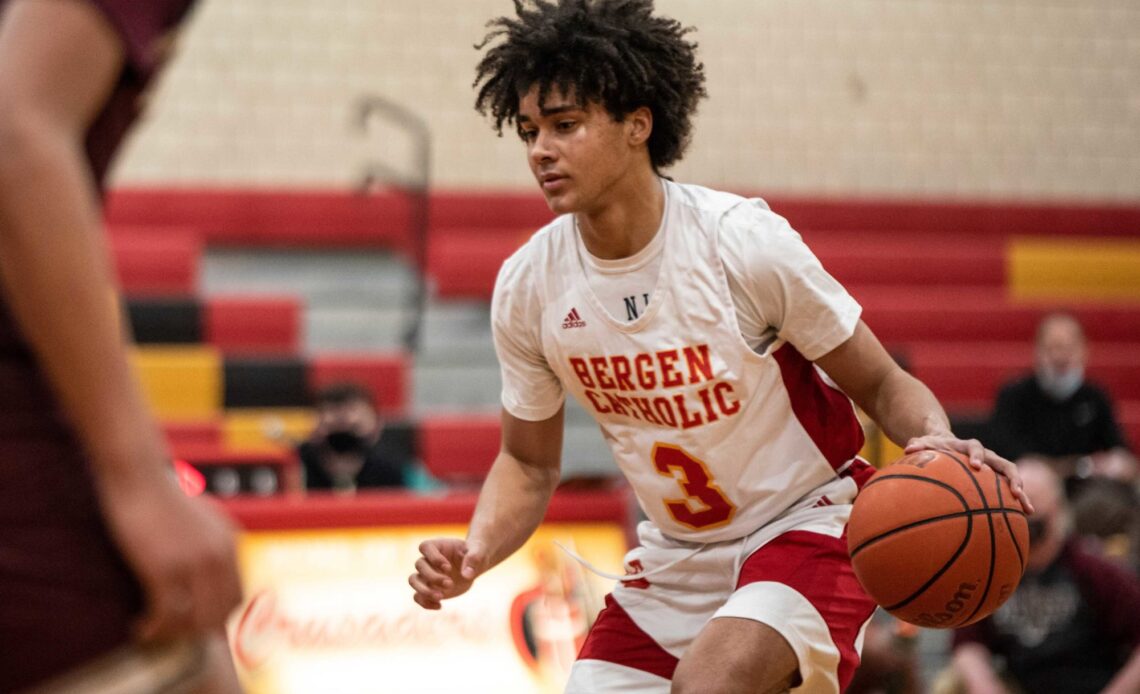 One of the top players in the Class of 2024 has set a date this fall to make an official visit to the UNC basketball program.

Class of 2024 standout Elliot Cadeau has previously stated his desire to visit the UNC basketball program as part of his recruitment tour. Now, that desire is about to turn into a reality over the next couple of weeks.

2024 five-star point guard, Elliot Cadeau will be taking an official visit to North Carolina on October 7 per @JacobPolacheck of Zagsblog. @HeelIllustrated

According to Jacob Polacheck of Zags Blog, Cadeau will be taking an official visit to North Carolina on October 7. At the moment, the Tar Heels join Louisville and Texas Tech as the programs the rising junior plans on making official visits to.

His college tour will begin at the end of the month (September 24) as he’ll make his way to visit Texas Tech. Currently, there is no date set for him to visit Louisville, but that should change in the near future.

In his first school year at Link Academy, Cadeau is considered a top-ten prospect in his graduating class. The former Bergen Catholic (NJ) star currently sits as the No. 7 overall prospect in the Class of 2024, according to 247Sports Composite.

It’s good to see that the Tar Heels are among the short list of programs that have drawn the interest of Cadeau, as his upcoming trip to Chapel Hill may entice him to eventually join the program.

However, with Texas Tech being mentioned by Cadeau in the past as a “dream school,” Hubert Davis and his staff will have to put in some extra work in order to make their case to the five-star point guard.

The good news is that the UNC basketball program is very much in the mix to land Cadeau and that they seem to be a strong suitor for him as his recruitment comes closer to an eventual finish line.