Timberwolves’ depth at point guard could be difference-maker 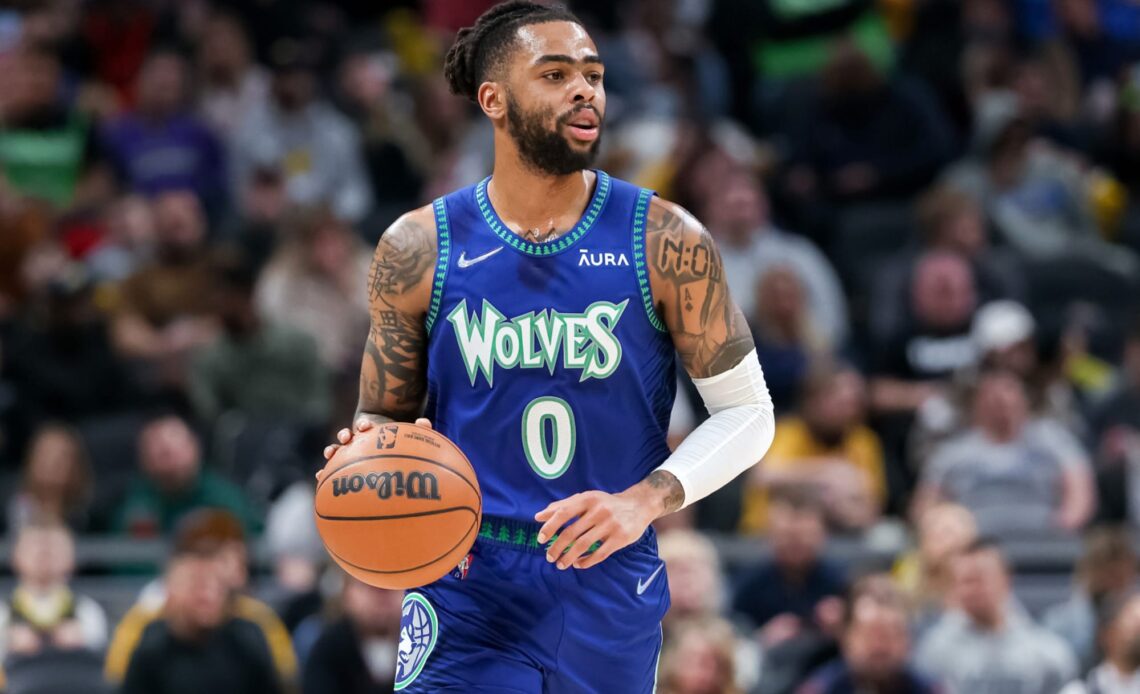 As the Minnesota Timberwolves gear up for the season, they’ll have some lofty expectations after making such huge moves in the offseason.

With an impressive showing last year in the regular season and playoffs, the front office believed in this group and further invested in them by significantly improving the roster over the course of the summer.

Now, they’re set to be one of the top teams in the Western Conference this season. The NBA season is long, and it’s difficult to win consistently over the course of an 82-game schedule.

But one thing the Minnesota Timberwolves have in their favor is a roster loaded with talent at the point guard position. How exactly can this change their season outlook? Let’s take a look.

It’s common knowledge that having a talented floor general will raise the ceiling of any team. Luckily, the Timberwolves have one of the most underrated point guards in the NBA.

D’Angelo Russell will enter his third full season with Minnesota, and he’ll be one of the solid rocks this team can build their season on. As a seven-year league vet, he’ll be able to lift up younger players and enable their success both on and off the court.

As the player Chris Finch will put his trust in as starting point guard, Russell will get his teammates involved and help create opportunities for players like Anthony Edwards and Rudy Gobert. He’ll look to improve even more off his career-high 7.1 assists per game he put up in 2021-22.

D’Lo’s production dropped off in the playoffs last April, but he should have no problem bouncing back from a few games of subpar play. With better players surrounding him next season, his talents should be amplified even more than before.

The Timberwolves Are Stacked At PG

The Timberwolves’ talent at the point guard position doesn’t stop at D’Angelo Russell either. There are several capable and effective ball handlers in Minnesota’s locker room.

Jordan McLaughlin may be buried a bit deeper in the rotation than he’s used to, but he’s one of the more reliable floor generals out there, even if he doesn’t always play big minutes. His career numbers of 3.5 assists against just 0.8 turnovers is noteworthy.

When the Timberwolves brought in Austin Rivers in July, they added yet another veteran player that’s comfortable with the ball in his hands. With quick instincts and a higher IQ than most give him credit for, Rivers will bolster Minnesota’s point guard play and give them…