The Jazz asking price on Malik Beasley might be too high 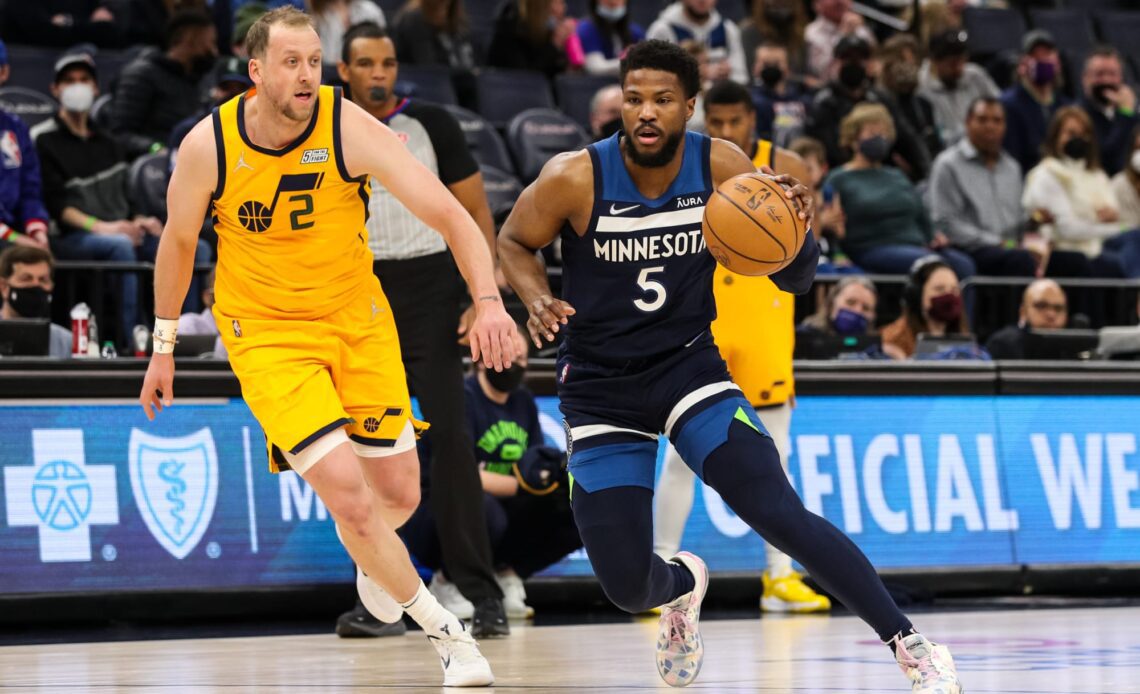 When the Utah Jazz traded Rudy Gobert for picks and players, most of us assumed the players would not be here for very long. Patrick Beverly has already been shipped to Los Angeles for young talent, but Jarred Vanderbilt seems to be a part of the Jazz rebuild and could play in SLC for quite a while.

Rookie Walker Kessler and Leandro Bolmaro are very young and might fit the timeline, but 25-year-old Malik Beasley might be the next recent acquisition to go. The only issue is Utah seems to think he is worth a first-round pick.

Utah Jazz: Is Beasley really worth yet another pick?

The Jazz have the most picks out of anyone to finish this decade, but you can never have too much of a good thing. As far as tradable players go, Clarkson and Bogdanovic are the two most desirable players on the Jazz, and Beasley is probably a distant third.

Entering his seventh season in the league, the 19th overall pick in 2016 has carved out a solid career as a role player. His first three and a half seasons in the league were spent with Denver, and he averaged 10.4 points per game in slightly over 20 minutes as a three-point specialist.

In 2020, he was traded to the Wolves and took over as a rotation player, averaging the seventh most minutes on the team.

All of his numbers improved, and he averaged 15.1 points on better shooting. In recent years, he has shown that he is a solid bench player who can create for himself and get a bucket.

As far as numbers go, Beasley could be worth a first-round pick, but not much more than that. If the Jazz are able to strike a deal for Beasley that adds to their trove of picks, they should be eager to pull the trigger.

I’m a big believer in second chances, but teams might be wary to make a deal for Beasley. During the 2020-21 season, he was suspended for 12 games for felony threats of violence and served 120 days under house arrest. The charges of drug and weapon possession were dropped for that guilty plea, so it could have been a lot worse. Granted, that was almost two years ago and he’s shown a lot of growth, but teams might be cautious to add him.

All in all, if the Jazz can’t find a suitor to match their price, Beasley is not a bad rotation player to have. He’s only 25, has shown a lot of improvement, and could be a solid piece moving forward when the Jazz get ready to compete again.