The cultural value of Damion Lee at the Phoenix Suns 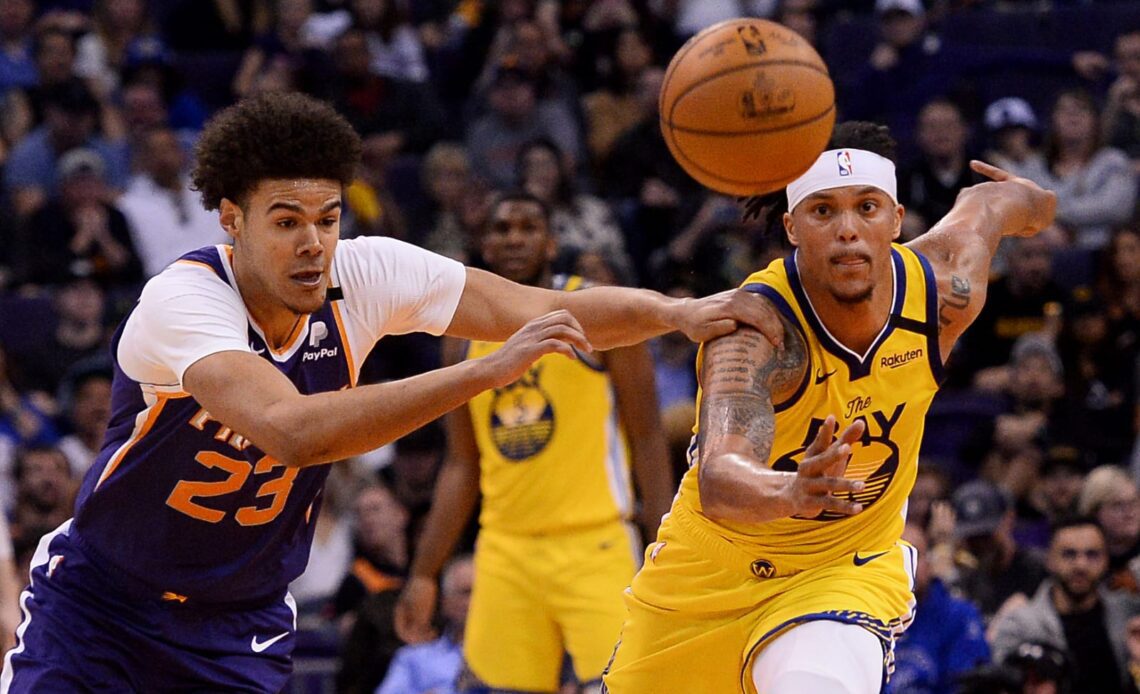 While the addition of Damion Lee may not be a genuine game-changer from an on-court perspective, his impact from a cultural standpoint could be of major benefit to the Phoenix Suns.

Although the proof will ultimately be in the pudding, Lee and the Suns could theoretically form an important relationship that mutually benefits player and franchise. That may be the ideal aim for any new signing, but it’s even more important for a role player whose minutes may be limited.

Damion Lee will hope the Phoenix Suns can make him a better player and person, while in return he can pass on invaluable knowledge and experience from his time with the Golden State Warriors.

In an interview with Suns.com earlier in the week, the 29-year-old outlined his decision to join the Suns during free agency.

“Had a conversation with (Suns general manager) James Jones. I was sold. Similar morals, similar beliefs. Play my game, have fun along the way.”

Lee and the Warriors formed a fruitful relationship over his four years with the franchise, ultimately leading to an NBA championship to conclude last season. There’s little doubt that Lee’s knowledge and experience at the Warriors, a franchise that’s won four of the past eight championships, could be vital as Phoenix set about their own path.

By the same token, the Suns can offer Lee the opportunity to continue growing his own game within a winning organisation. According to the article, Lee is looking forward to playing alongside more All-Star guards.

While the on-court production will ultimately determine his success this season, bare in mind that Lee could form a significant impact in the Suns locker room this season.