Should the Pelicans make a trade? 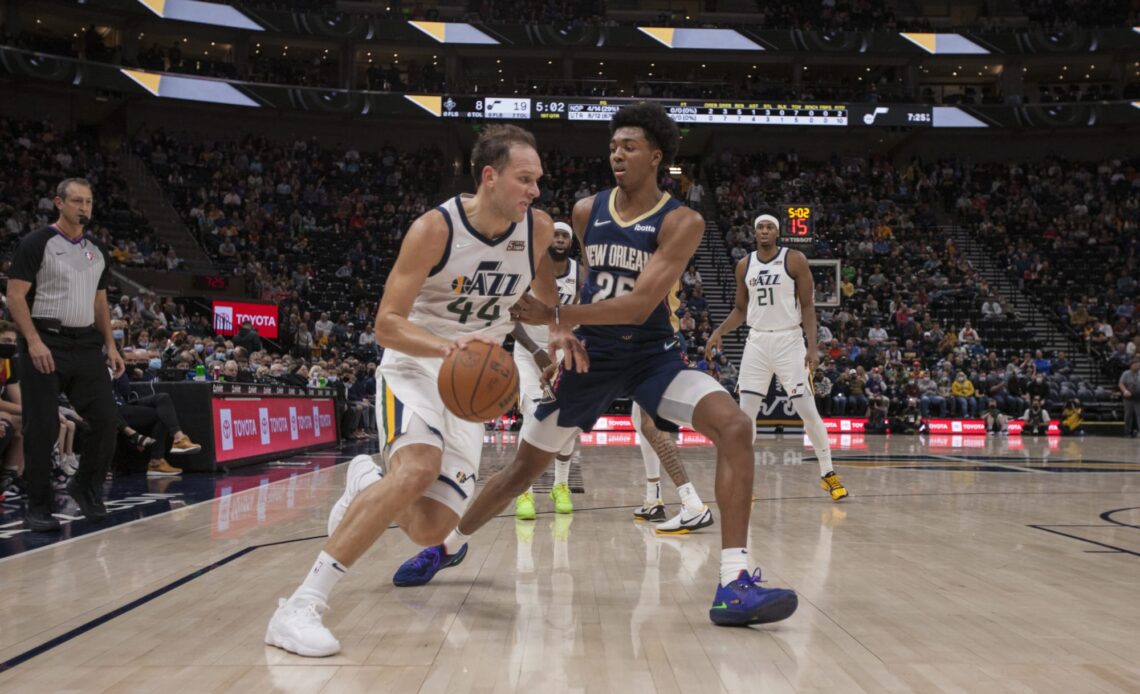 The New Orleans Pelicans turned their season around last year under first-year head coach Willie Green, coming together as a team and making the playoffs after an abysmal start.

When the Pelicans added CJ McCollum via trade, things started to take off and the pieces started to fall into place.

New Orleans had great team chemistry and seemed to feed off each other’s energy, which is why excitement is so high for next season, when the roster will get Zion Williamson back.

Basketball is a team sport, so chemistry matters, and the Pelicans seem to have it. They pick each other up off the floor, support each other off the court (remember when Brandon Ingram showed up to take photos of Jose Alvarado signing his contract?) and will have as much roster continuity as any team in the NBA, as they really only added one player, rookie Dyson Daniels, to the roster this offseason.

Chemistry is a nebulous buzz word that many believe is just that, a word for teams that are winning. But if you’ve watched basketball long enough, you know that it matters, as basketball teams are small, and one or two bad apples can spoil the cart, as they say.

Loyalty is a big part of building chemistry, whether it’s the players on the rosters or the owner and front office, so would the Pels risk disrupting what they are building by making a splashy trade?

The New Orleans Pelicans are one of the few teams in the NBA that have both the young players and assets to make a big trade.

They were rumored to be involved for Kevin Durant, but that was never going to happen once Ingram’s name was mentioned.

But there are other players out there that the Pelicans could make a play for without giving up part of their core, as Utah has two players in Jordan Clarkson and Bojan Bogdanovic, guys the Pels might be able to get with one or more of their young players and a draft pick.

Bogdanovic in particular could interest the Pelicans, but whether it is one of these two players or someone else, the Pels could add more talent by shipping off some of their non-starters for more proven players.

If healthy, the Pelicans have a chance to compete for a title right now, but one injury to Zion Williamson or Brandon Ingram could submarine those efforts.

Adding another proven scorer would give them some insurance, but would it cost the Pelicans the chemistry and “family” environment they’ve been building? It’s always a risk, but the Pels have enough…