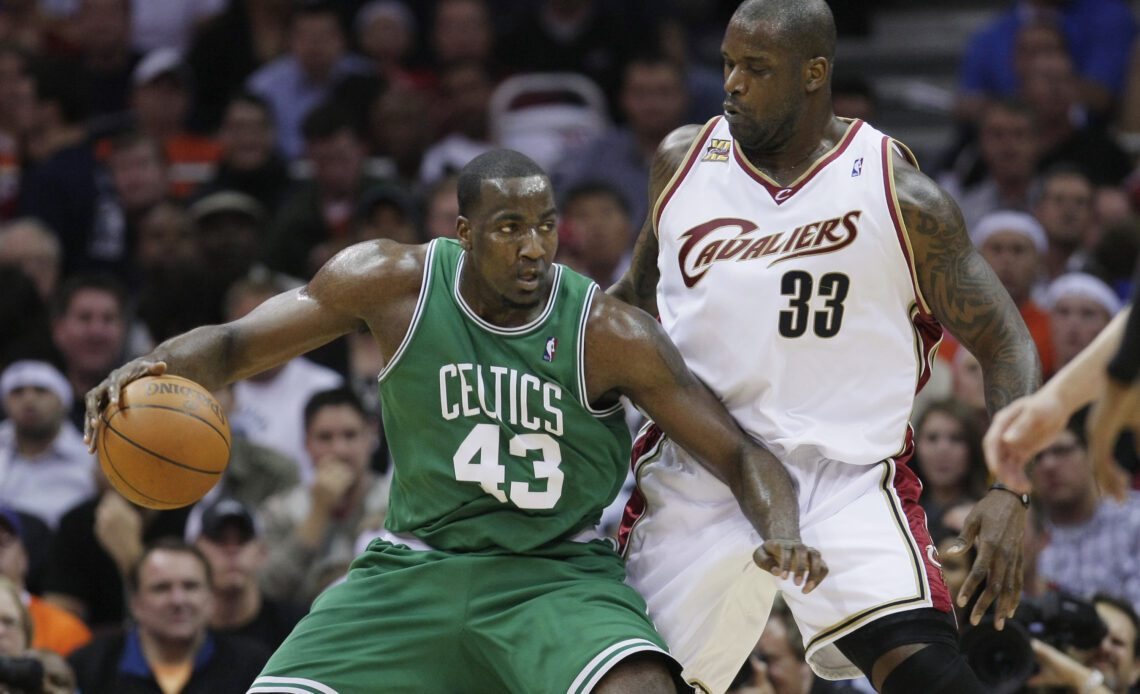 On this day in Boston Celtics history, point guard A.J. Wynder was born in 1964 in the Bronx, New York.

Wynder played his college ball at the University of Massachusetts and Fairfield University, earning MAAC second-team status at the latter. The New Yorker helped carry the Fairfield Stags to back-to-back MAAC championships and two NCAA Tournament appearances in 1986 and 1987 before going undrafted in the 1987 NBA draft.

After several seasons playing in the Continental Basketball Association (CBA — that era’s equivalent of the NBA G League), Wynder landed a 10-day contract with the Celtics in March of 1991. He turned it into a rest-of-season deal.

Appearing in just six games for Boston, he averaged 2 points and 1.3 assists per game as a Celtic.

Landing the head coaching job at Nassau Community College in 1997, he still holds it today.

It is also the date former Celtics champion center Kendrick Perkins reached a contract extension with the team in 2006 after his first three seasons with the team.

“It is great to have one of our building blocks secured for the next few years,” Executive Director of Basketball Operations Danny Ainge said at the time via the team’s website. “We are looking forward to his continued development this upcoming season.” 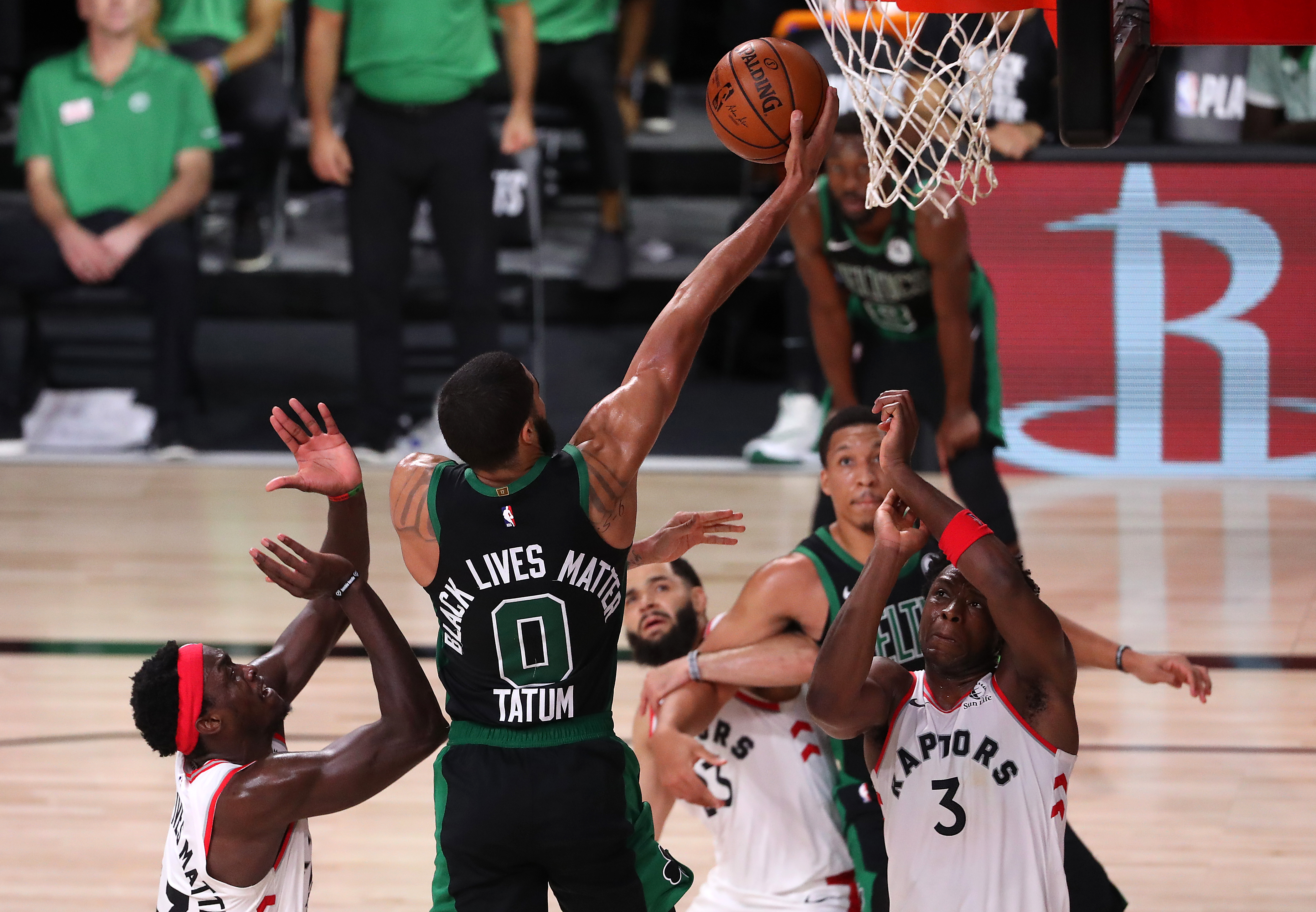 Jayson Tatum #0 of the Boston Celtics with a lay-up during the fourth quarter against the Toronto Raptors in Game Seven of the Eastern Conference second round during the 2020 NBA playoffs at AdventHealth Arena at the ESPN Wide World Of Sports Complex on Sept. 11, 2020, in Lake Buena Vista, Florida. Michael Reaves/Getty Images

It is also the date the Celtics defeated the Toronto Raptors, 92-87, in Game 7 of the 2020 Eastern Conference semifinals. They advanced to face the Miami Heat in the Disney bubble at the Wide World of Sports Complex in Lake Buena Vista, Florida. 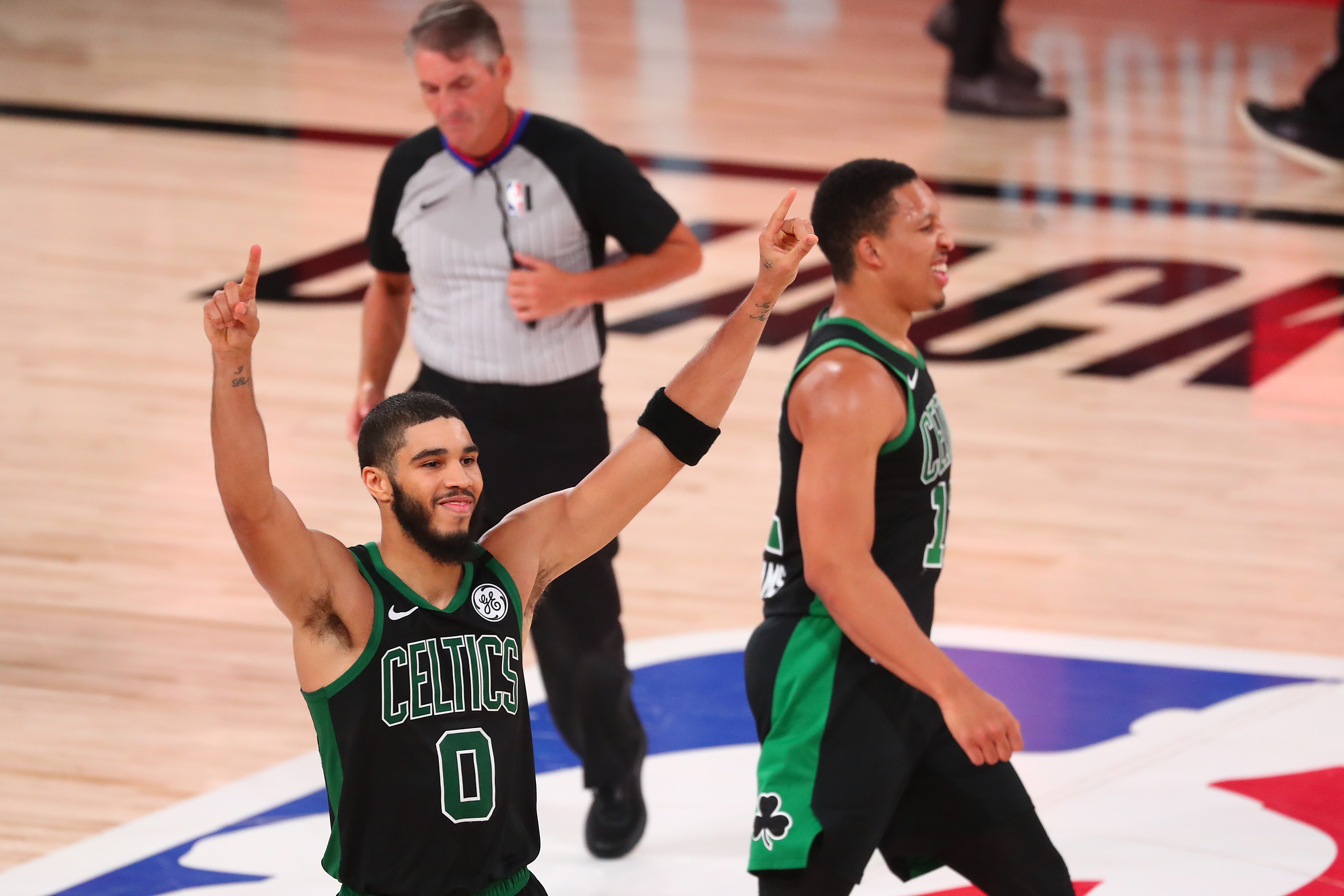