Campazzo heading back to Real Madrid 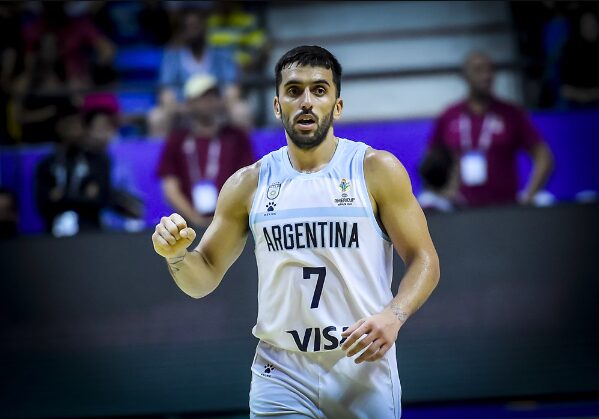 Facundo Campazzo is reportedly heading back to Real Madrid.

The guard, currently on international duty with Argentina at the FIBA AmeriCup spent seven years at the EuroLeague giants before moving across to the NBA.

Campazzo joined the Denver Nuggets in 2020 and has averaged 5.6 points and 3.5 assists in his two seasons in the Mile High city.

And in his 130 games with the Nuggets, Campazzo has wowed audiences with the flashy offensive play. Something that has transferred with Argentina, where he has led them to the final after beating the United States in the semis.

Despite that, according to Spainish media outlet Relevo, the point guard is close to re-signing with a club for whom he won two EuroLeague titles, three ACB crowns, two Spanish Cups and four Supercups.

For now, Campazzo will aim for his first AmeriCup when Argentina face fierce rivals – and hosts – Brazil in the final.