Burning Questions Week: what would a Grant Williams extension look like? 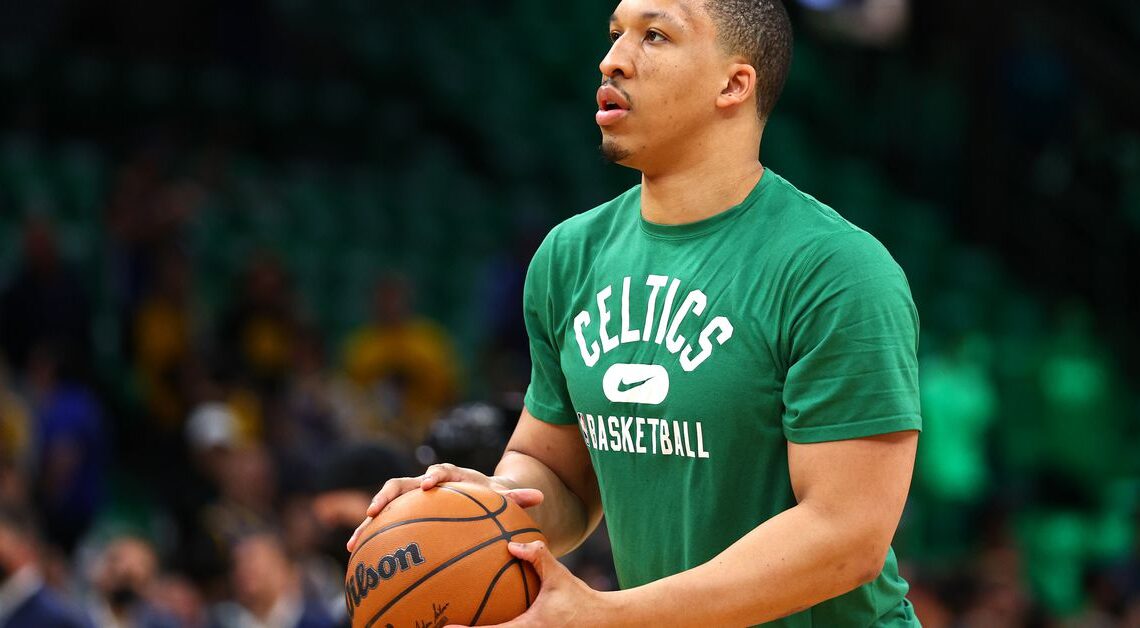 Grant Williams is up for an extension, and the Celtics have until October 17th to get it done. It’s tough to pinpoint what the contract terms might be, what the team is willing to pay him, or what type of deal he’s looking for.

This uncertainty emanates from his unique skillset. His counting stats from last season aren’t impressive (7.8 points, 3.6 rebounds, 1.0 assists), but after an underwhelming rookie season and heavily criticized sophomore year, Grant made a leap in 2021-2022, becoming the versatile big everyone was excited about when he was drafted in 2019.

His most valuable quality is the ability to guard bigger players on the block while still having the quickness to defend guards on the perimeter. He’s on a shortlist of bigs that includes Draymond, Bam, Jaren, AD, Giannis, along with young sensations Evan Mobley and Scottie Barnes, who can effectively guard any player anywhere on the floor.

On the TNT broadcast during the playoffs, Stan Van Gundy said, “I always thought he was a good defender. Now I’m wondering if he’s the best defender in the league.” Notorious SVG certainly isn’t the arbiter of what constitutes a good defender, but he’s also not a guy to spew an out-of-pocket hot take like that.

Williams was a low volume low percentage three-point shooter at Tennessee, but shot 41 percent last year, including 47 percent on corner threes. He once struggled finishing at the rim, often getting blocked by lengthier bigs, but last season shot an outstanding 75 percent at the rim and 57 percent overall from two-point range.

A contract for four years and $44 million sounds just about right for Grant Williams. It’s slightly below Timelord’s 4-year $48 million dollar deal, and in line with the 3-year $33 million extension the Mavericks recently gave Maxi Kleber, a similar undersized-but-versatile big who doesn’t have Grant’s defensive capability but does a little more on offense.

But with NBA contracts, guys don’t get paid what they’re worth, rather what they can command on the market. He might be an $11 million player at his current age of 23, but this extension pays him at ages 25, 26, 27, and 28. Combined with the new TV rights deal in 2025 and last week’s news about the salary cap jumping to $134 million for the 2023-2024 season, Grant Williams and his agent Erik Kabe will certainly seek a more lucrative contract than 4 years, $44 million.

From his 2019 draft class, Ja Morant, Darius Garland, and Zion…