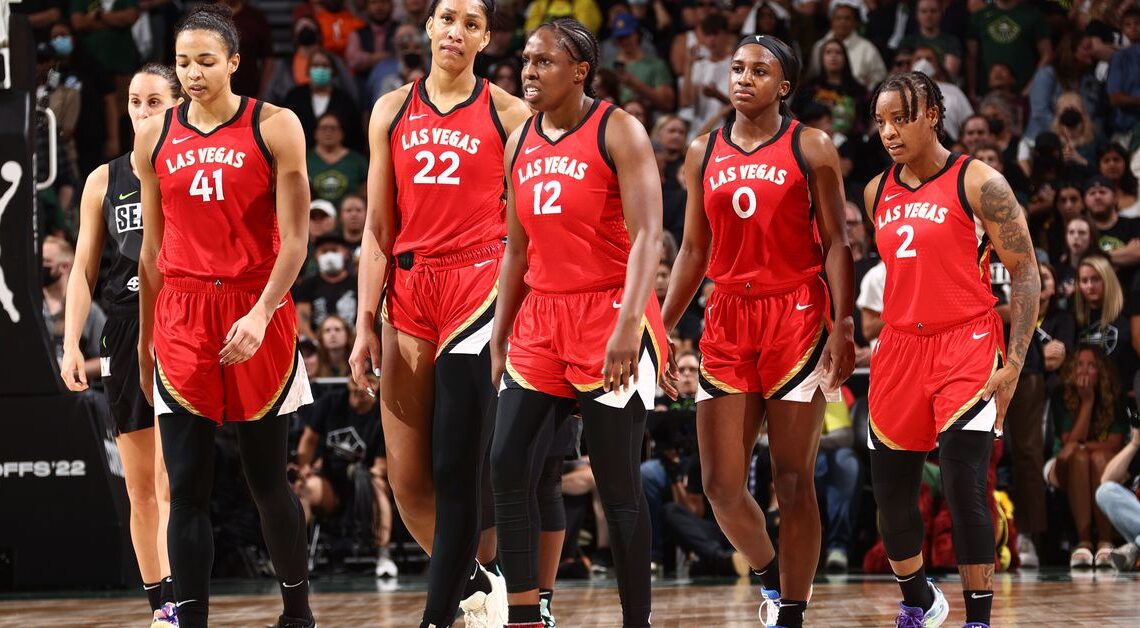 This has been a very interesting WNBA season indeed. Many storylines both on and off the court made for worthwhile content. There was Brittney Griner’s detainment in Russia, Liz Cambage’s messy Sparks exit, the MVP race between A’ja Wilson and Breanna Stewart, and the retirement tours of Sue Bird and Sylvia Fowles, along with several other storylines.

Before the season, I participated in a roundtable where I shared my predictions for the upcoming season. I want to revisit every single prediction that I made and see which ones I got right and which ones I got wrong. I’m confident that there are many more right than wrong.

Which lottery team (if any) will crash the 2022 playoffs, and in whose place?

I predicted that the Washington Mystics, thanks to Elena Delle Donne coming back from an injury and the drafting of Shakira Austin, would return to the playoffs and replace the Dallas Wings. I was half-right as the Mystics made the playoffs as a fifth seed, but the Wings also made it as a sixth seed.

Which player will be a first-time All-Star?

I predicted, probably along with many others, that Sabrina Ionescu would finally live up to the hype of being drafted No. 1 overall and become an All-Star. Not only was she an All-Star, but she was in the top 10 in points, rebounds, and assists and also recorded two triple-doubles this year that allowed her to tie Candace Parker for the most career triple-doubles.

Who is Chicago’s biggest threat to repeat?

Yet another prediction where I was right on the money. I along with two others said that the Connecticut Sun are the biggest threat to the Chicago Sky’s chances of repeating and lo and behold, the Sun were the team that knocked out the Sky and prevented them from being the first team since the Los Angeles Sparks in 2002 to repeat as champions. They did it most impressively by going on an 18-0 run at the end of Game 5 on Chicago’s home court.

For this particular category, I was almost a perfect 4-for-4. The only one where I was off was picking Breanna Stewart to win MVP over A’ja Wilson, but honestly, they were both so great this season that they could have been co-MVPs. In every other category, I called it because Becky Hammon was Coach of the Year, Rhyne Howard was Rookie of the Year, and Brionna Jones was Sixth Woman of the Year.

Give me one bold WNBA prediction

In retrospect, this position wasn’t that bold given head coach…