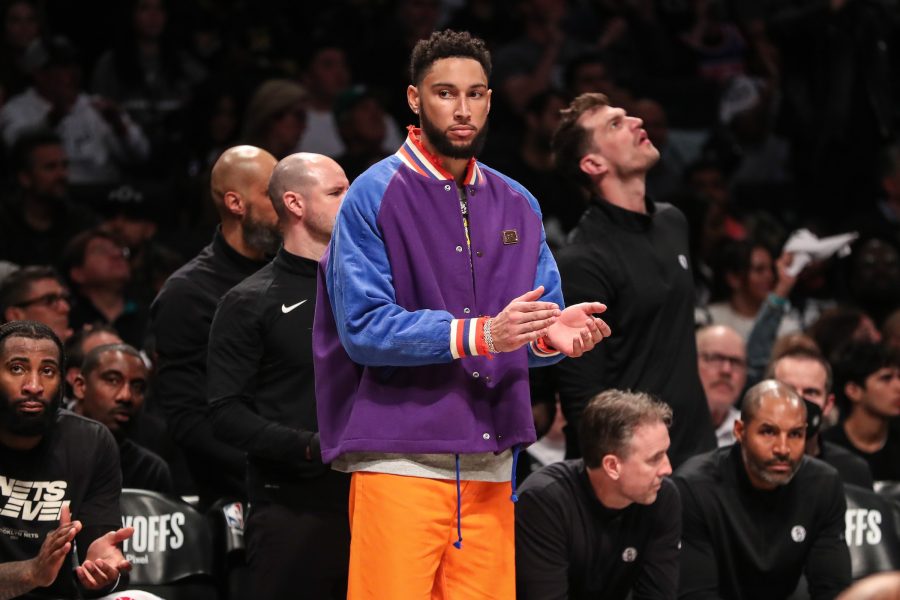 After missing the entire 2021/22 season due to a trade demand holdout and a subsequent major back injury, pricey Nets star Ben Simmons has become the centerpiece of fan expectations heading into ’22/23, writes Net Income of NetsDaily.

Beyond some official workout imagery from Brooklyn’s social media team and appearances at Summer League in Las Vegas and supporting WNBA Barclays Center neighbors the New York Liberty, the 6’11” Simmons has been relatively quiet this offseason. On October 3, fans will presumably get a chance to see Simmons play his first healthy game for his new team, facing off against his old team, the Sixers, in a preseason contest.

There’s more from the Atlantic Division: